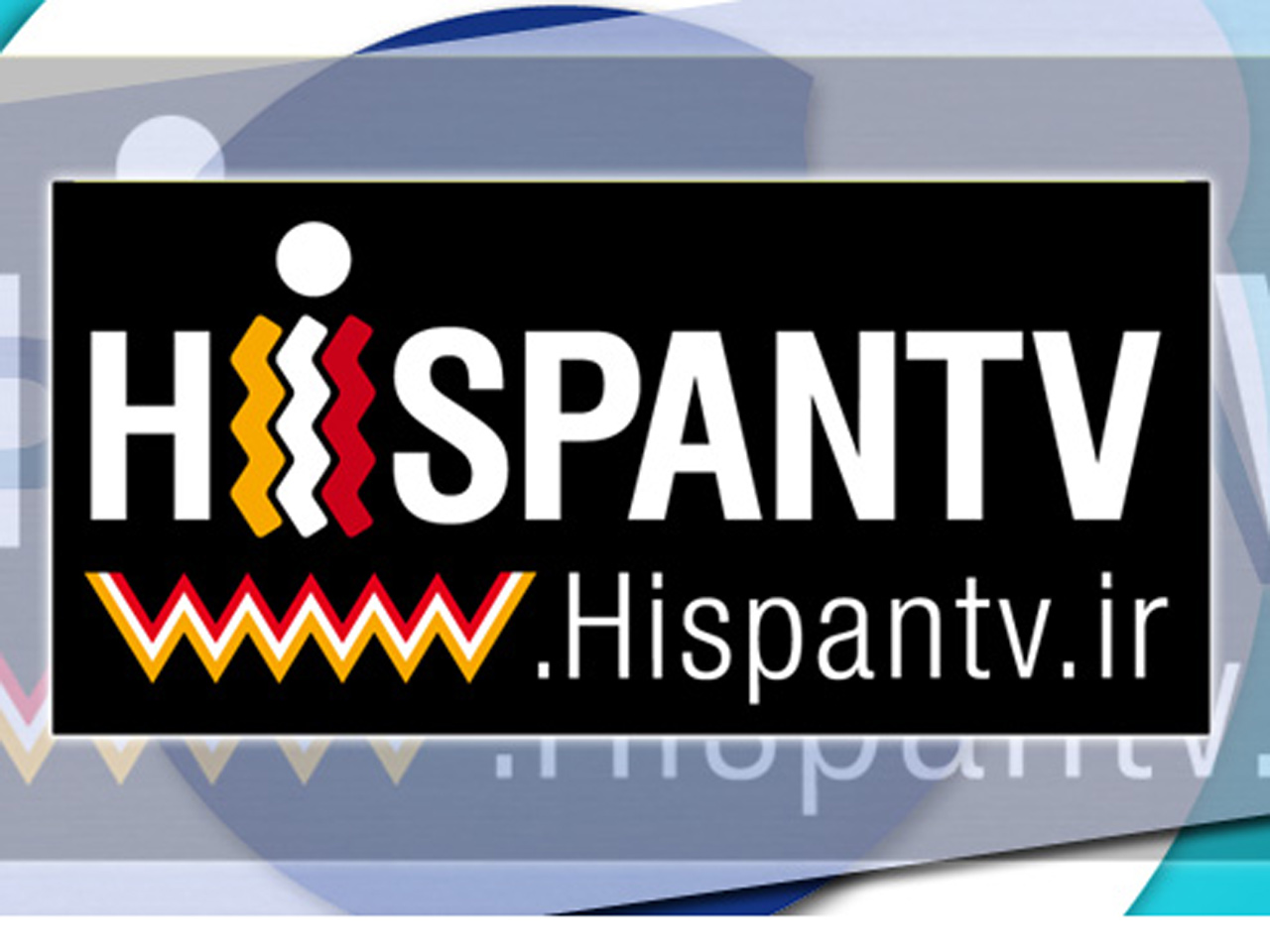 TEHRAN, Iran - Iran's president on Tuesday lauded his country's newly launched Spanish-language satellite TV channel, saying it would deal a blow to "dominance seekers," remarks that were an apparent jab at the U.S. and the West.

The launch is Tehran's latest effort to reach out to friendly governments in Latin America and follows Mahmoud Ahmadinejad's four-nation tour of the region earlier in January, which included stops in Cuba and visits to Venezuela, Nicaragua and Ecuador.

It also comes as Washington and Europe have imposed tougher sanctions on Tehran over its controversial nuclear program. The EU last week imposed an oil embargo against Iran and froze the assets of its central bank. In December, the United States said it would bar financial institutions from the U.S. market if they do business with Iran's central bank.

Iran's state TV said the channel, which had been on air on a trial basis since October with a 16-hour daily program, will target millions of Spanish-speaking people throughout the world.

"The new channel will limit the ground for supremacy of dominance seekers," Ahmadinejad said during a Tehran ceremony marking the inauguration. "It will be a means for better ties between people and governments of Iran and Spanish-speaking nations."

Iran broadcasts daily in five other foreign languages, including in English through state-run Press TV and in Arabic via Al-Alam TV.

The West suspects Iran is pursuing a nuclear weapon, a charge that Tehran denies, insisting its atomic program is only for peaceful purposes such as power generation.