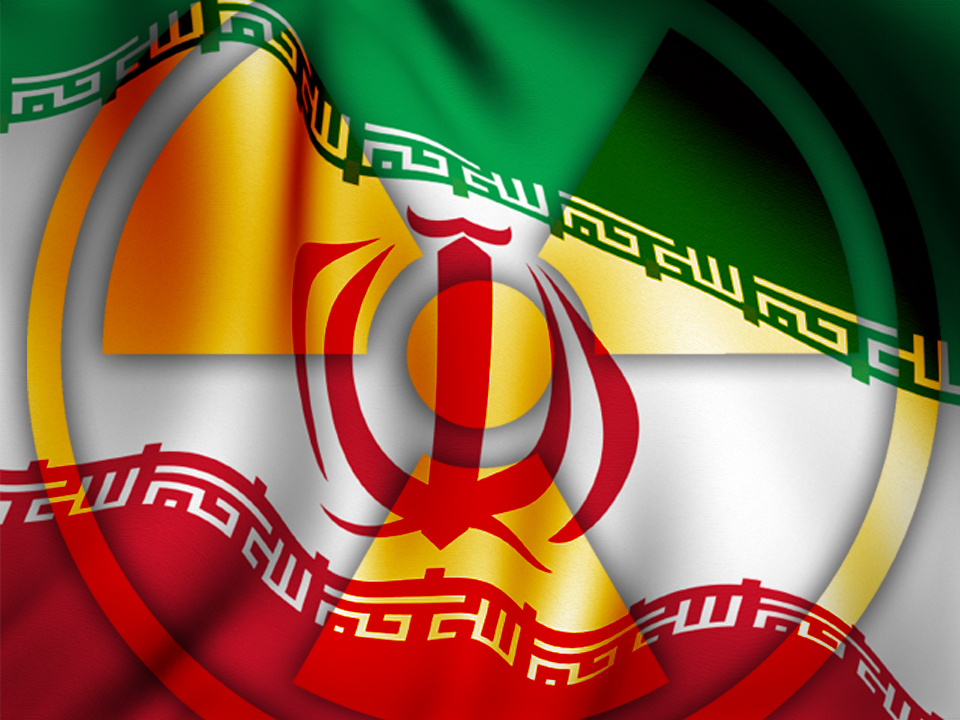 A report released Wednesday from the International Atomic Energy Agency says Iran has put 1,008 of the advanced centrifuges under vacuum. Such a move is normally one of the last steps before the machines start spinning uranium gas into the material that can be used either as reactor fuel or as the core of nuclear warheads, depending on its enrichment level.

Iran says it is enriching uranium only for peaceful purposes and does not want nuclear arms.

The report was released hours after diplomats said Iran and the IAEA had agreed to restart talks focused on the agency's attempts to probe suspicions that Tehran worked on atomic weapons. This would be the first such meeting since Iran's hard-line president was replaced by a more moderate successor, Hasan Rouhani.

The diplomats told The Associated Press that the negotiations will resume Sept. 27, with the main focus on gaining access to a section of a military site that the U.N.'s International Atomic Energy Agency has long tried to access.

Before the talks were suspended earlier this year, IAEA experts met Iranian negotiators 10 times over 18 months in futile efforts to start their probe of the area in question at the , southeast of Tehran. The agency suspects that the location was used by the Islamic Republic to test conventional explosive triggers for a nuclear blast. Iran denies working on atomic weapons at Parchin or anywhere else and says its nuclear program is peaceful.