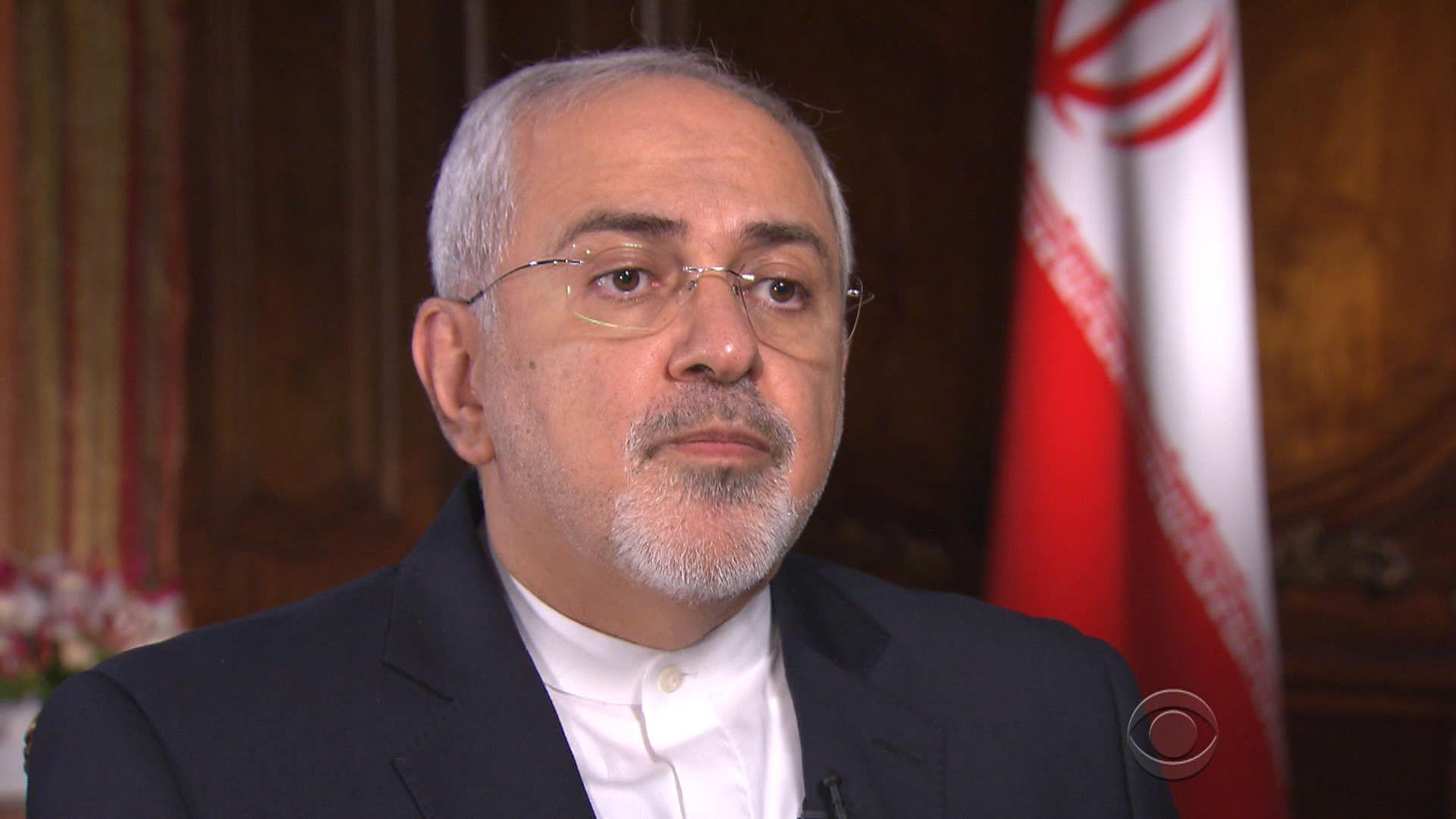 Iranian Foreign Minister Mohammad Javad Zarif warned that "nobody else will trust any U.S. administration to engage in any long-term negotiation" if the U.S. backs out of the Iran nuclear deal.

Zarif, who negotiated the deal on behalf of Iran, made the remarks in an interview with CBS News correspondent Elizabeth Palmer after President Trump announced Friday he will not certify Iran's compliance with the 2015 agreement to Congress, but won't back out of the Joint Comprehensive Plan of Action (JCPOA) reached with Iran and other nations. Mr. Trump left open the possibility that he might back out of the deal in the future, if Congress and other nations in the JCPOA don't strengthen oversight provisions on Iran.

"This is not a bilateral treaty between Iran and the U.S.," Zarif said in an interview airing Sunday on CBS News' "Face the Nation." "So whatever domestic politicking he wants to do, that's his business. You know, the United States is a permanent member of the Security Council. And if it's not going to uphold a resolution, that not only it voted for but it sponsored, then the credibility of the institution that the United States considers to be very important would be at stake."

Palmer asked Zarif if he was thinking of any country in particular, perhaps North Korea, as the U.S. looks to any remaining diplomatic options to address that nation's nuclear weapons program.

"Including North Korea," Zarif said. "But I believe the entire international community."

Zarif said lack of trust extends beyond the Iran deal.

"You see, in order to bring United States on board on many of these international agreements, a lot of people make a lot of concessions," he said. "Now nobody is going to make any concessions to the United States because they know that the next U.S. president will come back and say, 'It wasn't enough, we're not satisfied.'"

Mr. Trump has punted the Iran deal to Congress, which he hopes will devise a legislative situation to provide stronger oversight over Iran's activities. Specifically, Mr. Trump wants a way to expand restrictions on Iran's nuclear activities that extends past sunset clauses in the JCPOA. He also wants to see restrictions put in place on Iran's ballistic missiles, and is calling for stronger punishments against people who work with the Islamic Revolutionary Guard Corps, which he has labeled a terrorist organization. Mr. Trump also hopes ally nations will reach an agreement with the U.S. on those matters that will work alongside the current JCPOA.