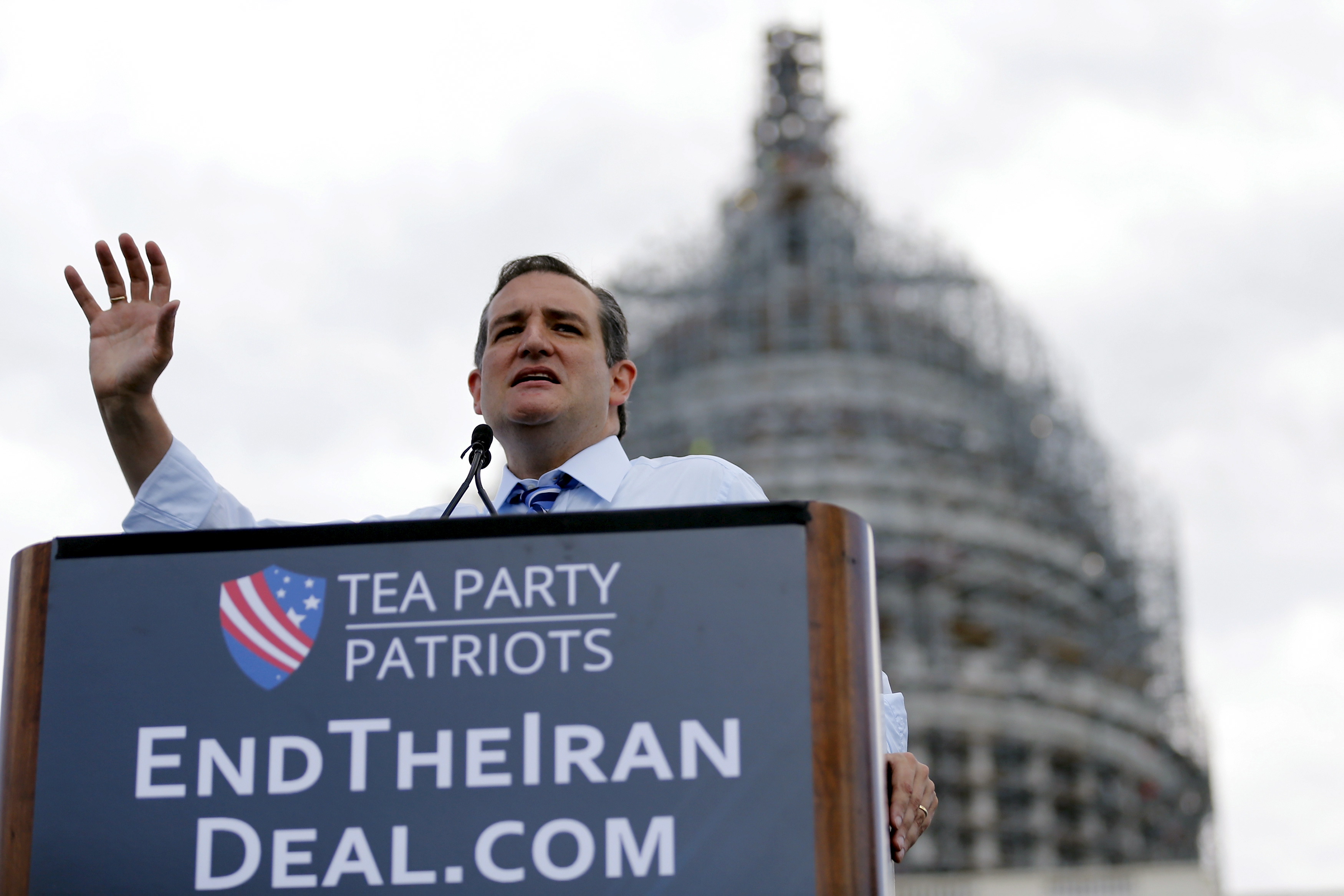 The Iran nuclear deal survived, as a result of the Senate vote Thursday, when Democrats blocked the Republicans' resolution of disapproval.

Fifty-eight Republicans voted to move ahead with the resolution, and 42 Democrats voted "no." The bill needed 60 "yes" votes to get a final vote in the Senate.

The bill's failure makes it unlikely that Congress will be able to advance any limitations on the Iran nuclear agreement. The vote ensures that the measure won't even make it to the White House and force President Obama to use his veto authority.

Earlier this week, several more Democratic announced their support for the nuclear agreement. Though many of those Democratic senators said their support was reluctant, it nonetheless gave the president enough support to kill the disapproval resolution on the floor.

House Republicans are still looking for ways to block the deal, and a group of conservatives is arguing that they do not have to vote on the deal yet because the administration has failed to produce "side deals" negotiated between Iran and the International Atomic Energy Agency. On Wednesday, House Republican leaders had to cancel their own planned vote on a resolution of disapproval.

According to the Iran Nuclear Review Act that passed Congress earlier this year, lawmakers have until Sept. 17 to weigh in on the deal. They can vote to approve, disapprove or take no action.