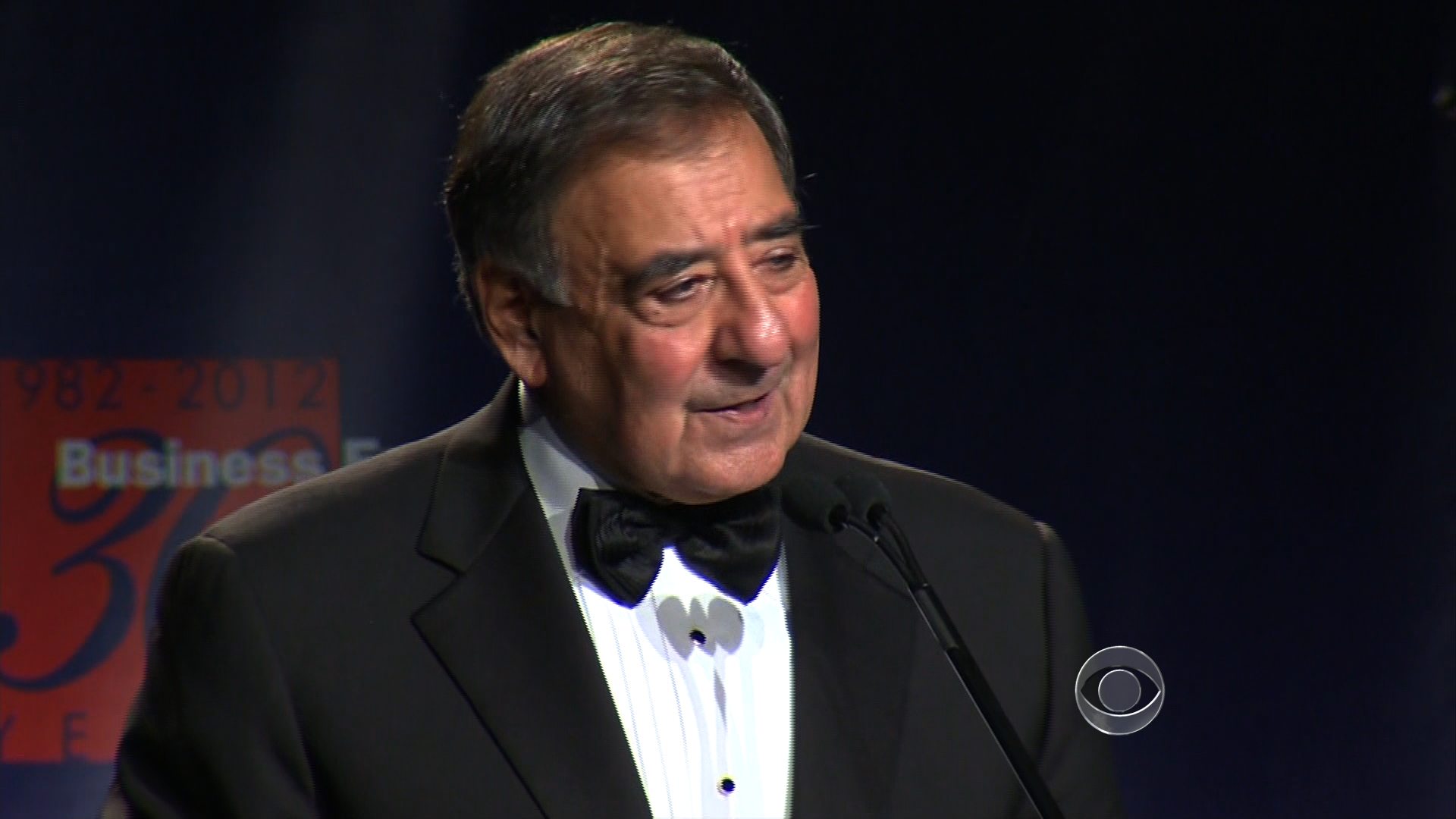 (CBS News) According to the Secretary of Defense Leon Panetta, the United States is facing an attack threat equivalent to 9/11. The attack would be carried out by computer. The attackers could take over the computers that run transportation systems and utilities leading to potentially deadly consequences.

Panetta warned that the country is facing a cyber Pearl Harbor. His prediction comes after a massive cyber attack on the world's largest oil company, ARAMCO.

U.S. officials say a cyber attack against ARAMCO, has been traced to hackers inside Iran. This attack is yet another volley in an increasingly high stakes war going on in cyberspace. Defense Secretary Panetta warns that potential enemies, including Iran, are developing the capability to launch devastating attacks.

"The collective result of these kind of attacks could be a cyber Pearl Harbor," warned Panetta. "An attack that would cause physical destruction and the loss of life, an attack that would paralyze and shock the nations and create a new profound sense of vulnerability."

Iran capability is not overly sophisticated yet, but U.S. officials say several recent cyber attacks have been traced to hackers inside Iran.

"More than 30,000 computers that it infected were rendered useless and had to be replaced," said Panetta speaking about the ARAMCO attack.

The attack, using a computer virus called "Shamoon", did not disrupt oil production. But a couple of days later "Shamoon" struck again, this time against the world's second largest liquefied natural gas producer.

"The Shamoon virus was probably the most destructive attack that the private sector has seen to date," said Panetta. "These attacks mark a significant escalation of the cyber threat."

The attacks could be in retaliation for cyber attacks against Iran's nuclear program.

Also, recent attacks on the web sites of American financial institutions including J.P. Morgan Chase and Bank of America could be Iran's way of striking back against economic sanctions.

The sites were overwhelmed by emails, thus denying service to legitimate customers. That would be a minor disruption compared to what would happen if hackers took over the computer control system of critical infrastructure and commanded it to self destruct.

"They could, for example, derail passenger trains or even more dangerous, derail trains loaded with lethal chemicals," said Panetta.

Panetta also said that the Pentagon has made significant advances in identifying where attacks are coming from and warned the U.S. is prepared to strike back.