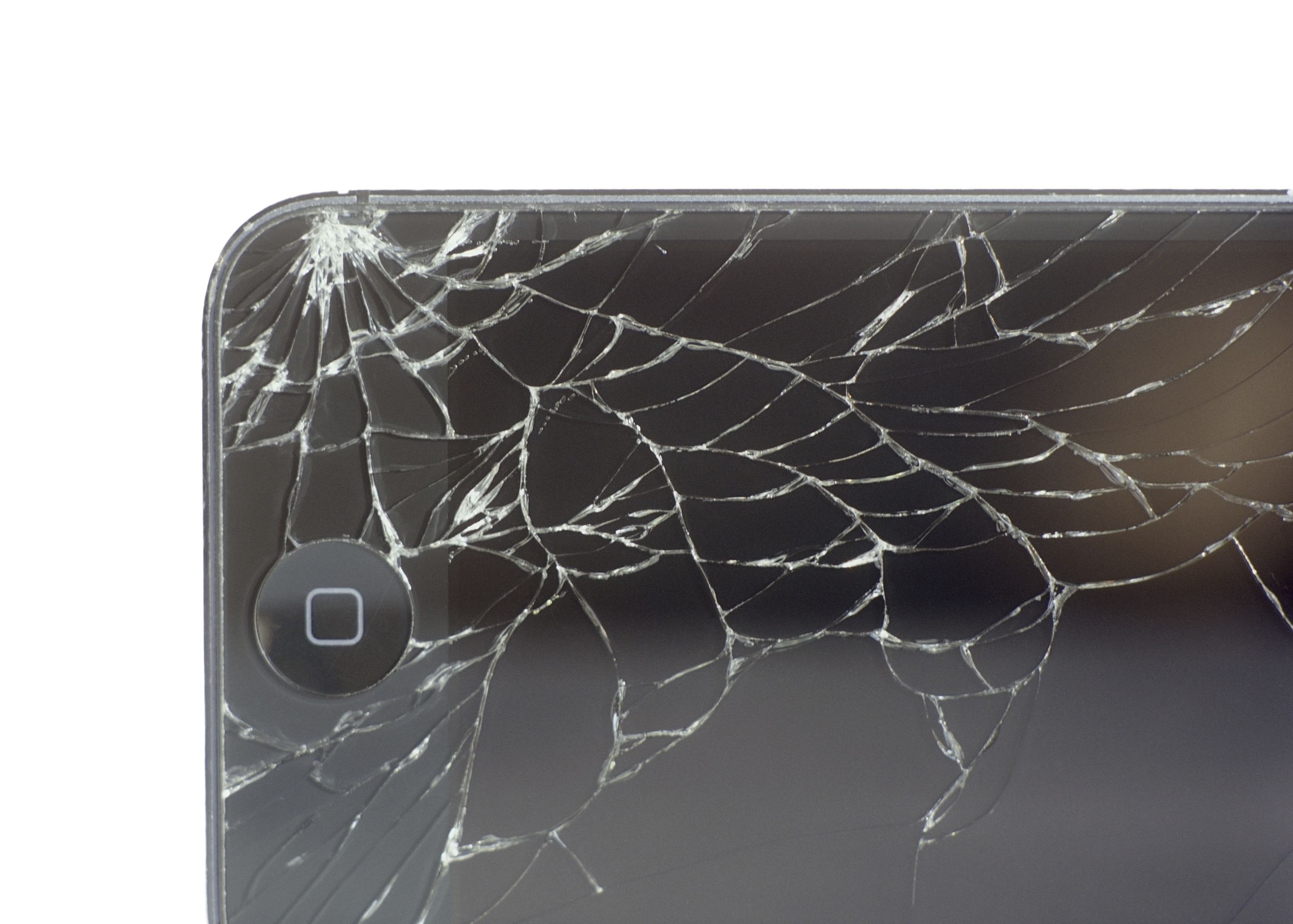 Losing an expensive piece of digital equipment loaded with photos, contacts and personal information is stressful, that's for sure. But having yours placed just slightly out of reach shouldn't be so bad, right?

Quite the contrary, say researchers at the University of Missouri, who found that taking away study participants' iPhones caused a measurable stress reaction and led to them perform poorly on simple cognitive tasks.

Russell Clayton, a doctoral candidate at the University's school of journalism, hooked 40 iPhone users up to a blood pressure and heart rate monitor and presented them with a simple word search puzzle.

Half did the word search with their trusty phones nearby and then later repeated the task. The second time, however, Clayton's team claimed the phones were causing Bluetooth interference with the monitors and moved them to the other side of the room, out of reach but within earshot. The other half did the same thing in reverse.

While the participants were busy working sans cell on the puzzle, the researchers dialed their numbers from a phone in the lab. After the ringing subsided, measurements showed that the participants were significantly more anxious while separated from their phones, had higher heart rate and blood pressure and did worse on the word game.

The findings add a new level to nomophobia, the term that popped up a few years ago for the fear of being without your mobile phone. And even though it might be understandable that people feel anxious when they can't answer what could be an important phone call (especially in an age where phones are used less and less for verbal communication), letting it go to voicemail shouldn't send one's pulse racing.

"Our findings suggest that iPhone separation can negatively impact performance on mental tasks," said Clayton. "Additionally, the results from our study suggest that iPhones are capable of becoming an extension of our selves such that when separated, we experience a lessening of 'self' and a negative physiological state."

Add a diminished sense of self to the list of cell phone side effects that already includes digital addiction, eye strain, back pain and sleep deprivation.