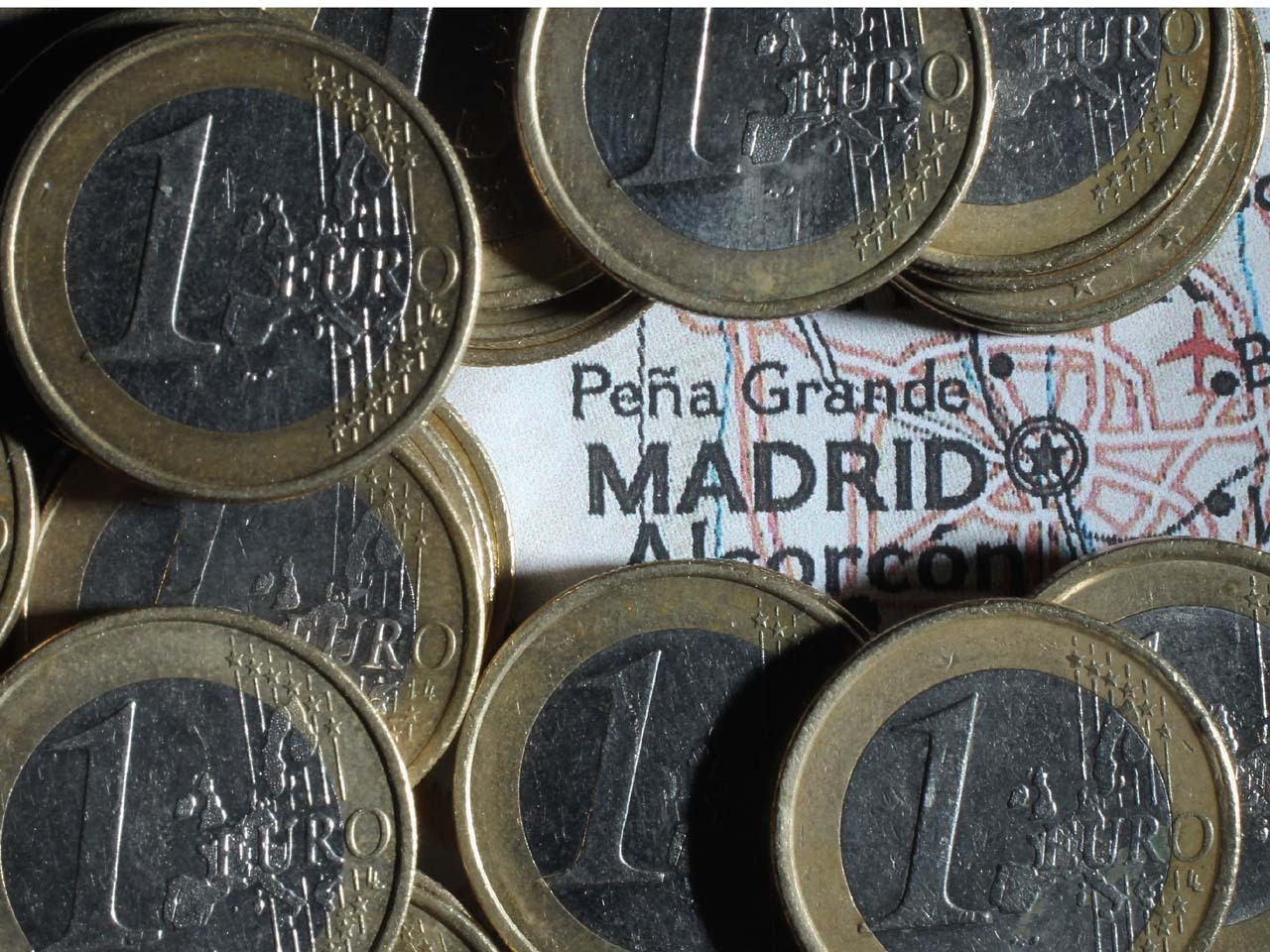 (MoneyWatch) Even if the European Central Bank's bond-buying plan fails to avert the need for a Spain bailout, it may still be considered a success. Despite increasing Spanish bond prices and Madrid's discussions of loan terms with the ECB, so far the hysteria that accompanied events like these in the past is missing. Having calmer investors may mean that a bailout, if it does come to pass, will be less traumatic for financial markets then it otherwise would have.

The interest Spain must pay to borrow money for 10 years increased for a third straight day on Monday, topping 6 percent for the first time since Sept. 7. While this is still well below the critical 7 percent level seen during the summer, it is a noteworthy trend -- in part because the rise is also being seen in other Spanish bonds.

These rate increases so far have been measured, unlike the sudden jumps seen earlier in the year. This is likely because of the ECB bond-buying plan unveiled last week. That plan promises "unlimited" bond purchases by the central bank, aiming to contain eurozone members' borrowing costs by lowering interest rates on bonds maturing in three years or less. This measure was designed to increase investor confidence that they would be repaid if a nation sought a bailout.

ECB plan is a more powerful patch, not a solutionBiggest threat to Europe: One man's promisesCensus report doesn't capture extent of poverty

But to get a bailout under the ECB plan, countries have to ask for it. Last week, Spain began talks with ECB officials over what conditions it would have to meet in order to secure a line of credit from the eurozone's rescue funds. While Spanish Prime Minister Mario Rajoy continues to say he has not made any decision about asking for a bailout, this is the first time Madrid has publicly said it is discussing the option with the central bank.

Rajoy has previously said Spain would not accept any additional conditions on bailout loans, which would likely mean even more government spending cuts. And accepting more cuts would likely topple his government. Tens of thousands of people took to the streets of Madrid this Saturday to protest earlier budget cuts and the condition of the economy. Spain is in its second recession in three years, and 25 percent of its workers are currently unemployed.

Still, Rajoy may have no choice but to fall on his sword politically. Spain hopes to auction off some $26.2 billion in mid- and long-term bonds, plus an unspecified quantity of short-date treasury bills before the end of the year. It also must make payments on billions of dollars' worth of maturing bonds -- nearly $38 billion in October alone, almost twice the monthly average. There are some doubts about whether investors will continue to loan money to a nation in such precarious financial condition.

Spain's next bond auction this Thursday will be a good indicator of investor sentiment. Spanish officials say they have several billion euros to help cover maturities. But if that doesn't turn out to be enough, then the government will have to borrow even more money. That would only continue Spain's torment.