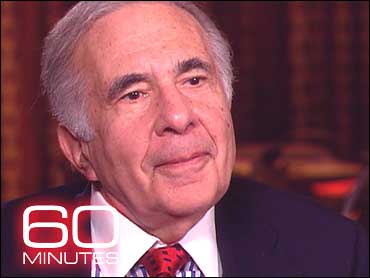 In a letter Monday to CIT's board of directors, Icahn is offering a loan to the New York-based lender to small and midsize businesses. He says the loan would save the company $150 million in fees.

CIT is trying to reduce its near-term debt burden by $5.7 billion as it attempts to stave off collapse. CIT Group's losses have been mounting as its borrowing costs have outstripped its income amid the credit crunch.