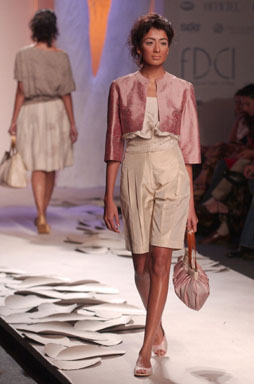 HCA Inc., the nation's largest for-profit hospital operator, has agreed to be purchased by a group of investors for about $21.3 billion plus the assumption of $11.7 billion in debt.

Shareholders of the Nashville-based company, which was founded by the family of Senate Majority Leader Bill Frist, will receive $51 in cash for each share of common stock under the deal announced Monday. That is an 18 percent premium to HCA's closing share price last Tuesday, the last major trading day before media reports about a potential buyout of the company, and a 6.5 percent premium to its closing price on Friday. HCA's board has approved the deal and recommended it to HCA's shareholders.

Dr. Thomas Frist Jr., the senator's brother and a board member of HCA, is joining with the private equity groups to acquire the company he founded with his father in the 1960s. Other members of senior management at HCA, including Chairman and CEO Jack Bovender, have agreed to reinvest part of their HCA equity into the new entity.

HCA said it will solicit better proposals during the next 50 days. Barring any new offers, the company expects the deal to be completed in the fourth quarter.

Last year, federal prosecutors and the Securities and Exchange Commission launched an investigation of the senator's sale of HCA stock from his blind trusts. The sale occurred in June 2005 near the 52-week peak of HCA share's price and shortly before the stock fell 9 percent.

Bill Frist, who is considering a 2008 run for president, said he sold the stock to avoid the appearance of a conflict of interest.

HCA owns or operates 176 hospitals, 92 freestanding surgery centers and facilities for outpatient and ancillary services in 21 states, England and Switzerland.