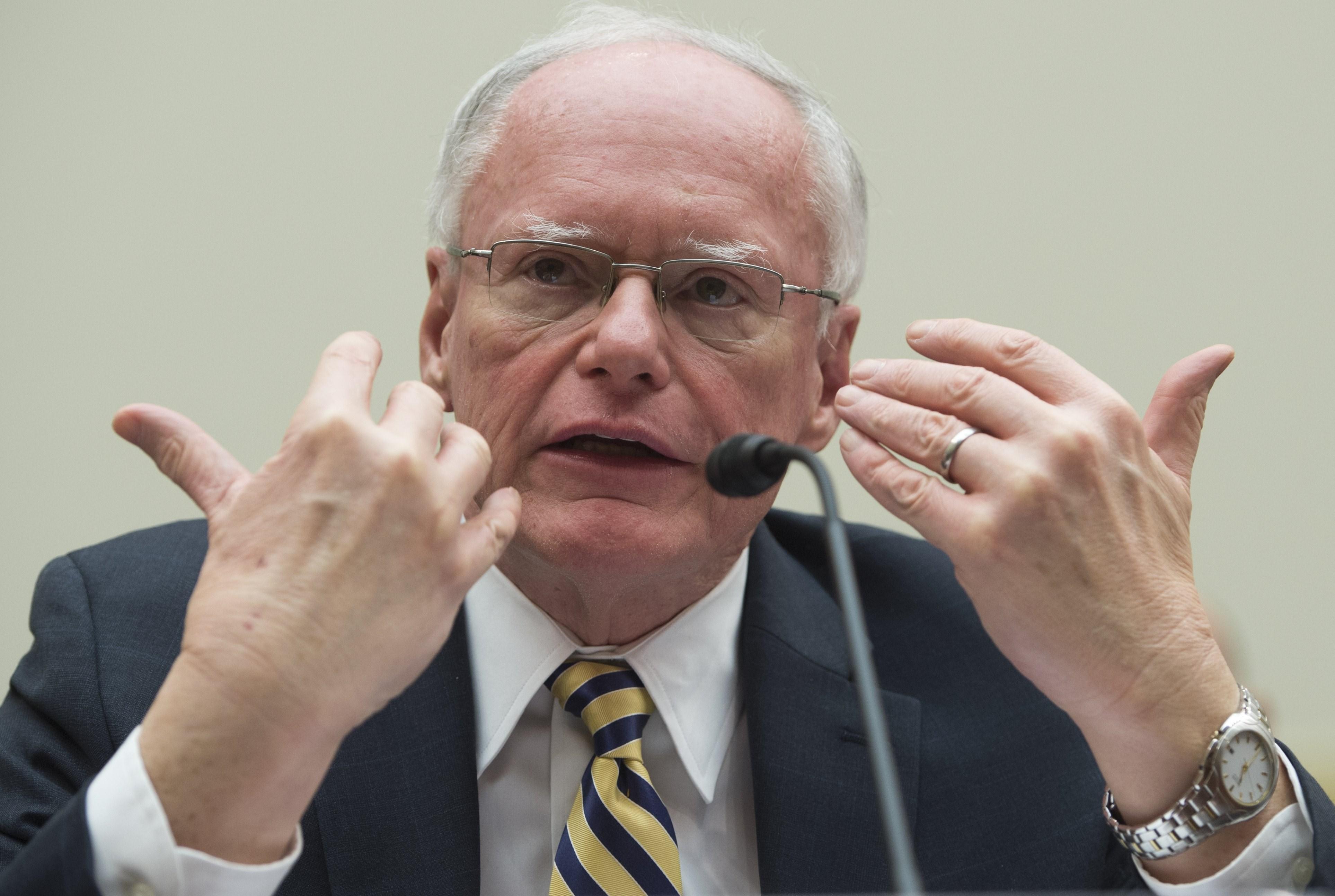 A week after President Trump's decision to withdraw the United States from the Iran nuclear deal, it's still not clear what his plan is for the region, or if he has one, Iran expert Ambassador James Jeffrey says.

"He doesn't have a strategy, and I don't think he's thought through – or his people haven't thought through – how this is going to play out," Jeffrey said, referring to President Trump. "He wants to have Iran sit down and negotiate a new agreement, but he hasn't given Iran any incentive to do so."

Jeffrey spoke with former Deputy CIA Director Michael Morell for his "Intelligence Matters" podcast, and the two discussed the implications the Iran decision has for the region, for America's allies, and for the world.

"Isn't the hope that, by putting sanctions back on – particularly at a time when the Iranian economy is in such bad shape – that it will force them back to the negotiating table?" Morell asked.

"That is what he's looking for," Jeffrey said, "but the problem is that gets to our allies." Jeffrey noted that no other European ally of the United States supported the decision or understood the logic of pulling out of the agreement, and their responses now are all but predictable.

"It's going to be very hard to get countries to accept essentially extraterritorial American legal jurisdiction over their banks and over their import decisions simply to achieve a goal that Trump hasn't convinced others is necessary," Jeffrey said.

"That is where we're going to have a huge fight," he said.