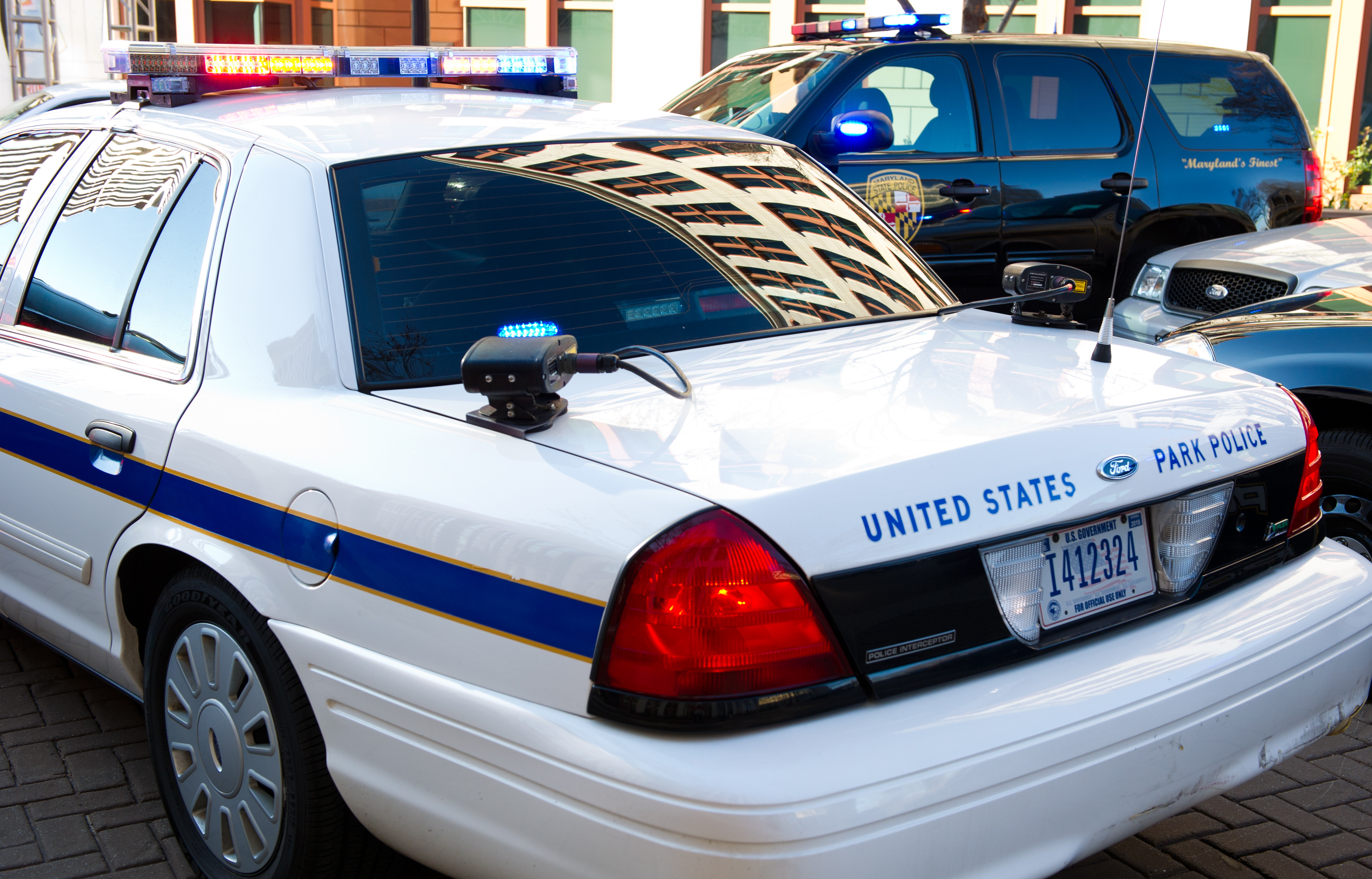 The U.S. Park Police has lost track of hundreds of firearms, according to an advance copy of a report from the Interior Department inspector general's office obtained by the Washington Post, raising familiar questions about the mismanagement of an agency that is tasked with protecting visitors to Washington's monuments and parks.

According to the report, investigators discovered 1,400 guns that were supposed to have been destroyed. An additional 198 handguns donated to the Park Police by the Bureau of Alcohol, Tobacco, and Firearms that are not reflected in official records are being housed in a building in Southeast D.C. There is no evidence that the wayward guns have found their ways into the hands of criminals, but the report noted that the Park Police might not be aware if they had.

The report presented "credible evidence of conditions that would allow for theft and misuse of firearms, and the ability to conceal the fact if weapons were missing."

"Commanders up to and including the chief of police have a lackadaisical attitude toward firearms management," wrote Mary L. Kendall, the Interior Department's deputy inspector general. "Historical evidence indicates that the indifference is a product of years of inattention to administrative detail."

The report noted that similar problems discovered in 2008 and 2009 were never fixed, and scalded the agency's managers for a "decade-long theme of inaction and indifference."

The investigation sprang from an anonymous tip that Park Police officers were taking weapons home. Investigators found only two instances of that particular misconduct, but during the course of the probe, investigators unearthed many other troubling examples of errant management.

A spokesman for the National Park Service, which manages the Park Police, said that Teresa Chambers, the chief of the Park Police, had been ordered to implement the report's recommendations "without delay."

"I have no tolerance for this management failure," said Park Service Director Jonathan B. Jarvis in a statement, according to the Post. "The safety and security of our visitors and employees remain our highest priority."