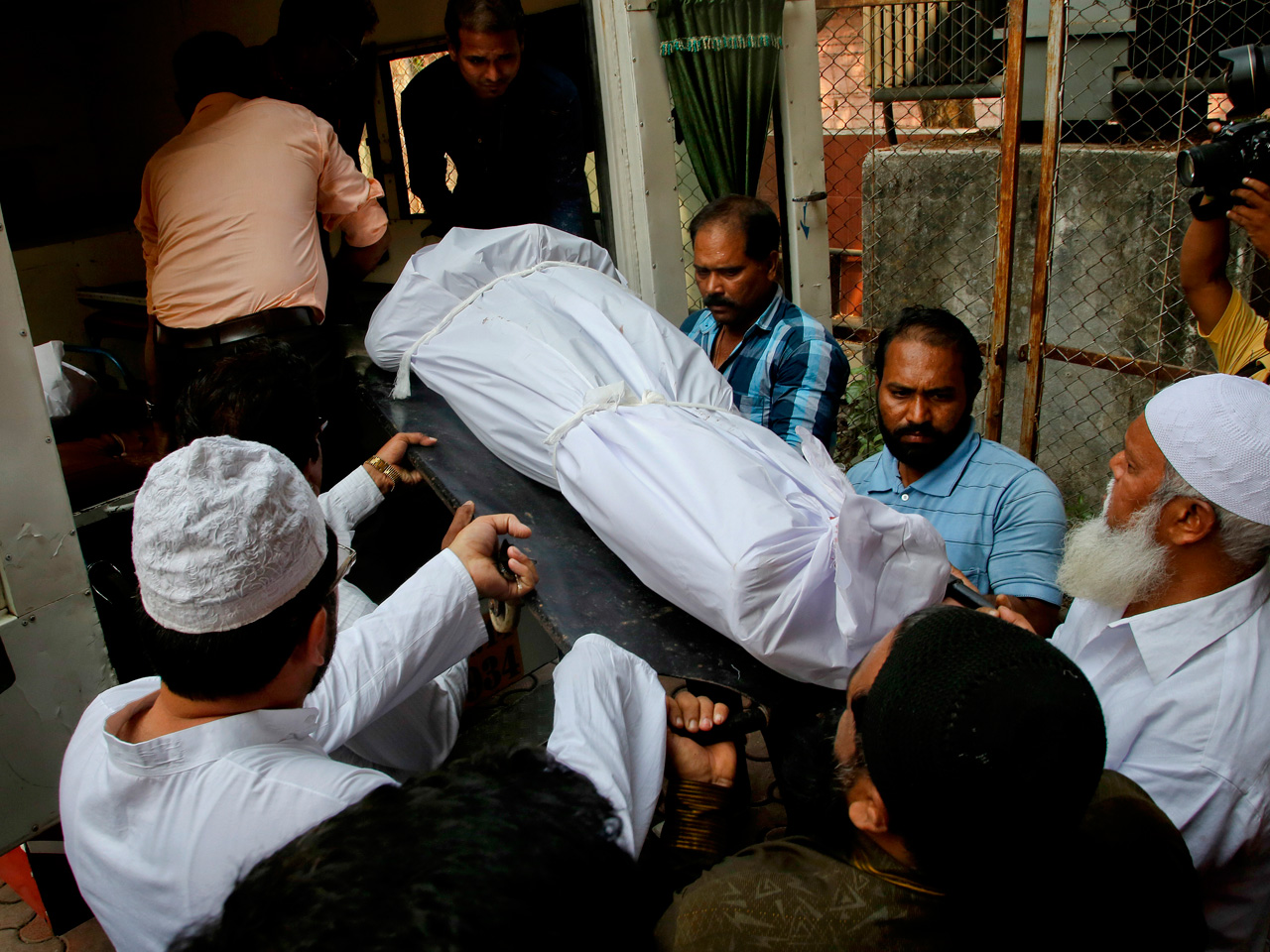 NEW DELHI - A man in western India fatally stabbed 14 members of his family, including seven children, early Sunday before hanging himself, police said.

Hasnain Warekar, 35, went on his overnight killing spree following a Saturday evening family gathering at his home, said Gajanan Laxman Kabdule, a spokesman for the police in the city of Thane, located outside of Mumbai. He said a motive was not known.

Warekar's extended family - three sisters, their children and his parents - were among those who apparently had gotten together for dinner, Kabdule said. Warekar's wife and two young daughters were also in the house and were among those killed.

The only survivor of the attack was a sister who was wounded, the officer said, adding that she was in a hospital and in "a state of shock."

Kabdule said that it appeared that Warekar began his stabbing spree between 1 a.m. and 2 a.m., after everyone had gone to bed.

BBC reports that Thane police commissioner Ashutosh Dumbre said the accused "bolted all the doors of the house and murdered his family while they were asleep."

Local media claimed the victims were drugged, but the BBC reports police have not confirmed that.

Kabdule said the reason for the killings was not immediately clear. The Press Trust of India news agency reported that a family dispute over property was behind the attacks.

The bodies were sent to a Thane hospital for autopsies.