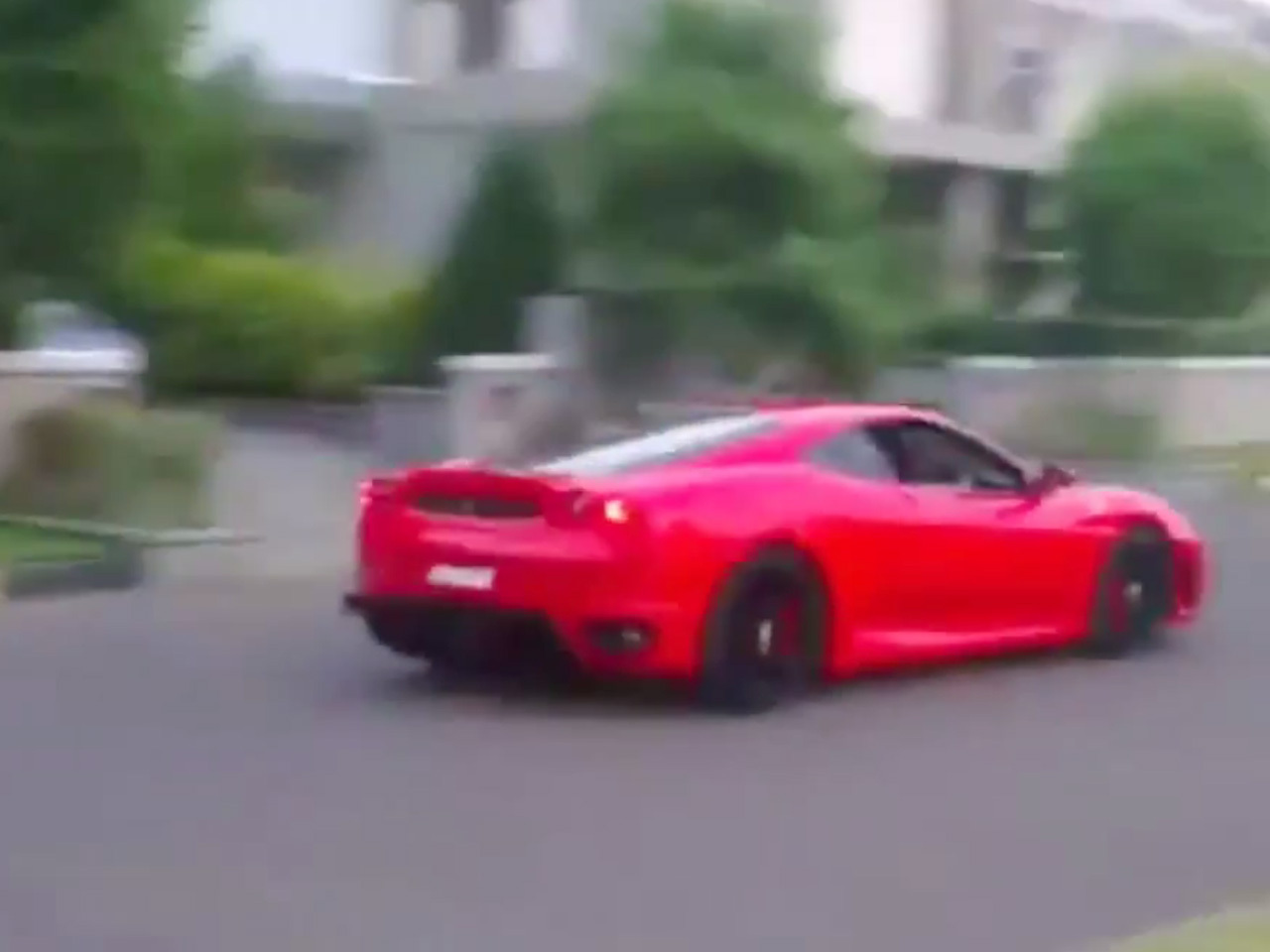 NEW DELHI Police on Monday arrested a man who allowed his 9-year-old son to drive his Ferrari in the southern Indian state of Kerala.

Mohammed Nisham was arrested on charges of endangering the life of a child and allowing a minor to drive, said Inspector Biju Kumar.

Nisham's wife filmed the boy driving the sports car on his ninth birthday two weeks ago with his 5-year-old brother in the passenger seat. The video was widely watched on YouTube and created an outrage across India, causing police to file charges.

India's economic boom has created a class of super-rich, whose excesses are frequently in the news.

Police Inspector M.V. Verghese said the boy's father, who has a thriving tobacco and real estate business, owns 18 cars worth an estimated $4 million.

Nisham turned himself in at a police station near the port city of Kochi, Kumar said.

Police have impounded the Ferrari, but it will be returned to him in a few days after police complete the paperwork for the case, police said.

The boy's parents were unabashed. "I am proud of him. He's been driving since he was 5," said his mother, Amal Nisham.

"It was his ninth birthday, and since he was insisting for months, we allowed him to drive the Ferrari. He is a cautious and confident driver," she told television channel NDTV.

"It's not easy for a child to achieve such a feat at this young age," she said.

She said the boy has also driven the family's Lamborghini and Bentley and other cars.

Amal Nisham defended letting her son drive, suggesting that people were complaining only because he was driving an expensive car.