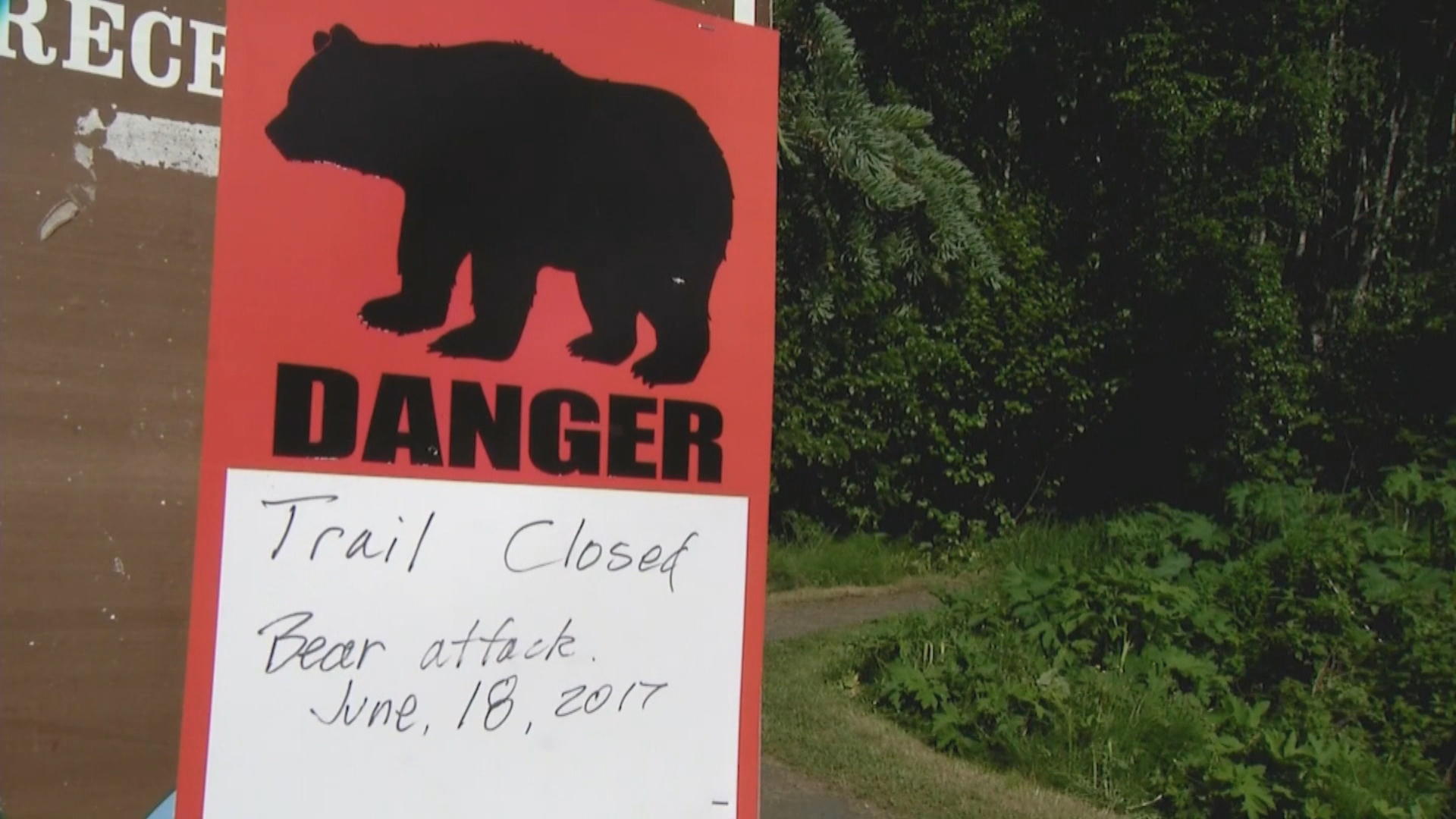 Wildlife officials in Alaska say they are unsure what's causing an increase in bear attacks in their state.

In the last week, four people have been attacked, including two deadly encounters on back-to-back days last weekend. There have only been six fatal bear attacks in Alaska in the last 130 years.

A big race scheduled for July has already been cancelled.

They are one of the biggest draws in the nation's biggest state but now, bear country is getting unsettling attention.

On June 18, 16-year-old Jack Cooper was chased by a black bear after running a race in Anchorage. Cooper used his phone to tell his family what was happening, but by the time he was found, it was too late.

Just a day later, southeast of Fairbanks, a biological technician and newlywed named Erin Johnson was also mauled and killed by a predatory black bear.

And this past weekend, there were two separate brown bear attacks. The victims, who were riding bikes on a trail outside Anchorage, survived.

Asked whether people should be worried, Rick Sinnott said, "Well it's good to be careful in bear country." Sinnott is a wildlife biologist who worked for 28 years at Alaska's Department of Fish and Game.

"It hasn't happened in Alaska, they have two black bear attacks two days apart. There's only been six predatory black bear attacks in Alaska that I know of I think in history. So all of the sudden to have two in the course of two days, it's a lightning strike," Sinnott said at Bird Ridge, where the young trail runner was killed.

Most bear attacks come from brown bears, and they are typically defensive -- moms protecting cubs. Black bears stalking victims is almost unheard of.

Sarah Leonard runs the Alaska Travel Industry Association. She is also a mother.

Leonard's 13-year-old son is going on a hiking and camping trip next week. But the recent attacks are on her mind.

"I did think about it, I think it's natural when something this tragic occurs. But knowing that it is so rare and these people did nothing wrong. I want my son to enjoy Alaska, that's why we live here," Leonard said.

Much of America's black bear population live beyond the wilderness of Alaska.

Glor asked, "People say if I live near a black bear, are black bears changing their behavior?"

"The more people you have in an area with black bears, the more chances there's gonna be a problem 'cause there's just more people," Sinnott said.

On whether humans are getting closer to the bears or vice versa, Sinnott said, "Well, it's both. But, certainly black bear populations have been sort of expanding in the northeast."

"I mean, if people want to have wildlife, if they want to have those around, then they have to accept some risk," Sinnott said.

Both black bears behind the predatory attacks were found and put down. The trail at Bird Ridge has since been reopened, though people are being encouraged to carry bear spray.

Memorial funds have been set up for two victims of last week's attacks, Jack Cooper and Erin K. Johnson.

British band Keane is making a comeback, much to their own surprise