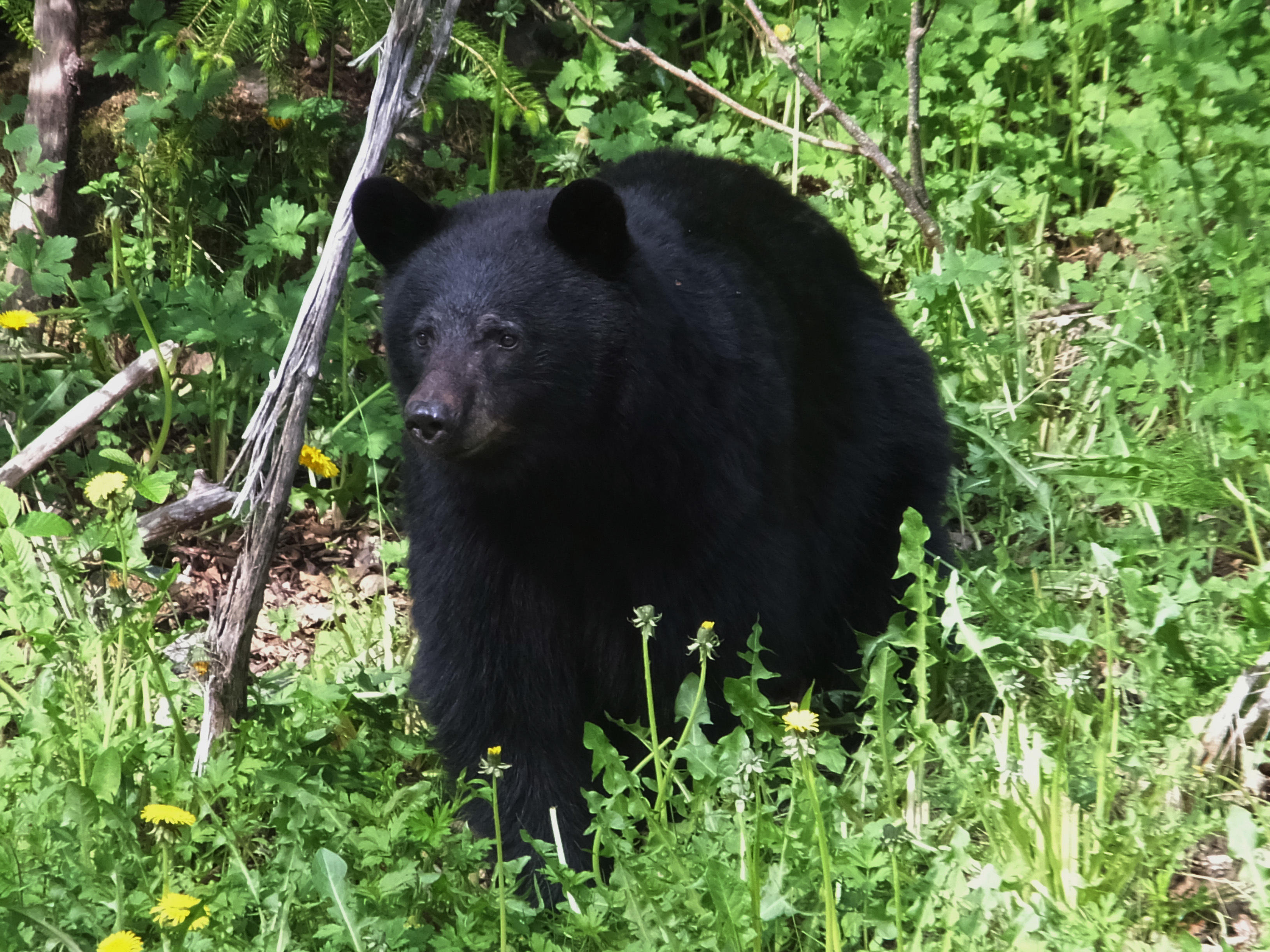 ANCHORAGE, Alaska -- A hyper-aggressive black bear moved back and forth between two women in a ferocious attack earlier this week that left a newlywed dead and her co-worker injured in a remote area of Alaska, their employer said Thursday.

Erin Johnson of Anchorage died and Ellen Trainor of Fairbanks sustained minor injuries in the attack Monday near a mine located about 275 miles northeast of Anchorage.

Johnson, 27, and Trainor, 38, were collecting geological samples as employees of environmental services firm ABR Inc., which contracts with the mine.

CBS affiliate KTVA-TV reports the contractors were working several miles from the Pogo Mine when they were attacked.

Officials killed the bear that day.

ABR president Steve Murphy said the women were trained in bear safety, and both had extensive outdoor experience. Johnson got married less than two weeks before her death, Murphy said.

Minutes before the attack, the women were discussing bear awareness, he said, recounting details from other employees who were present when authorities interviewed Trainor.

Murphy said the bear was 10 feet away when the women first saw it.

"The conclusion would be that they were stalked," he said.

Trainor, a research biologist, was knocked down first, according to Murphy. The woman used bear deterrent spray at some point to no avail. Murphy didn't know if Johnson, a biological technician, was able to use her bear spray.

The animal briefly retreated, but it came back, Murphy said.

"The bear moved between them more than once, and Ellen is certain that she sprayed the bear very thoroughly," he said. "But it was just a hyper-aggressive bear."

Trainor, who lost her glasses and also lost track of Johnson, radioed a mayday alert and was flown by helicopter to the mine. She was then taken by ambulance to Fairbanks, where she was treated and released the same day.

Doreen Parker McNeill with the Alaska Department of Fish and Game said lab work is being done to ensure that genetic markers of the bear match material left on the victim.

Trainor "was very heroic in her efforts to deter that bear," Murphy said. "I feel fortunate that we didn't lose two people."

The attack was the second mauling this week by a predatory black bear.

On Sunday, 16-year-old Patrick "Jack" Cooper was killed after he got lost and veered off a trail during a mountain race south of Anchorage.