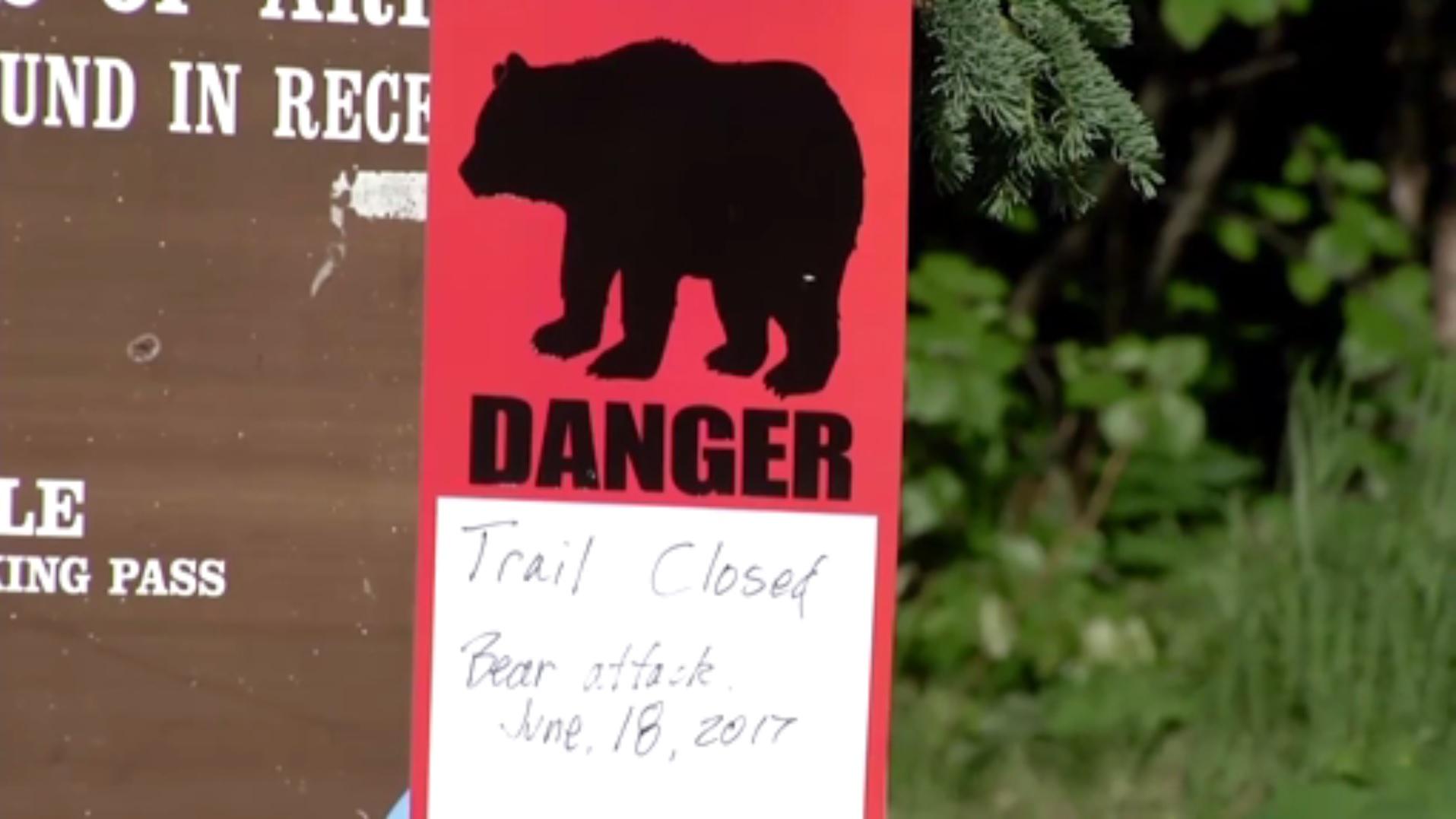 ANCHORAGE, Alaska -- A 16-year-old boy who was fatally mauled by a black bear during a weekend mountain race in Alaska reportedly called his brother while he was being chased by the animal, a race official said Monday.

Patrick Cooper of Anchorage was attacked Sunday afternoon after he got lost and veered off the trail during the juniors division of the Robert Spurr Memorial Hill Climb race south of Anchorage. Earlier reports say he texted his mother, but race director Brad Precosky said he could not confirm that.

"He apparently got off trail and was able to establish cellphone contact with one of his brothers," said Park Ranger Tom Crockett with Chugach State Park. "While he was speaking to his brother he said there's a bear and from the sound on the phone it appeared an attack had taken place."

Cooper's brother was near the finish line when it happened and ran to race officials for help, CBS affiliate KTVA reports.

Responders ultimately located the boy, whose body was found about a mile up the path, at about 1,500 vertical feet. Precosky said the bear was found at the site, guarding the body.

A park ranger shot the 250-pound bear in the face, but the animal ran away.

Alaska State Troopers said the boy's remains were airlifted from the scene Sunday.

"So, I got kind of through the brush, down a couple a hundred feet off the trail and ... the bear came rushing out of some bushes," Weddleton told KTVA. "So, I'm yelling 'bear!' to warn the other people -- 'Bear, bear, bear!'"

State park staffers were scouring the area Monday looking for the bear, according to state Fish and Game spokesman Ken Marsh. He said Sunday's attack was believed to have been a rare predatory move, not a defensive action such as when a female bear will protect her cubs.

"It's very unusual," Marsh said of the mauling.

Last week, three young adults in Alaska sustained minor injuries when a female brown bear with two cubs attacked them. Authorities shot at that bear, but it ran off.

Precosky said areas where wilderness races such as Sunday's take place are inherently risky when it comes to bear encounters. Competitors in the Bird Ridge race sign a liability waiver as part of the registration process.

But competitors often train alone in such areas and are fully aware of the dangers. Races actually can be said to cut down on the risk of a bear encounter because so many people are there, making noise and making their presence known, Precosky said.

"There's no safer time to be on a mountain than on a race," Precosky said.