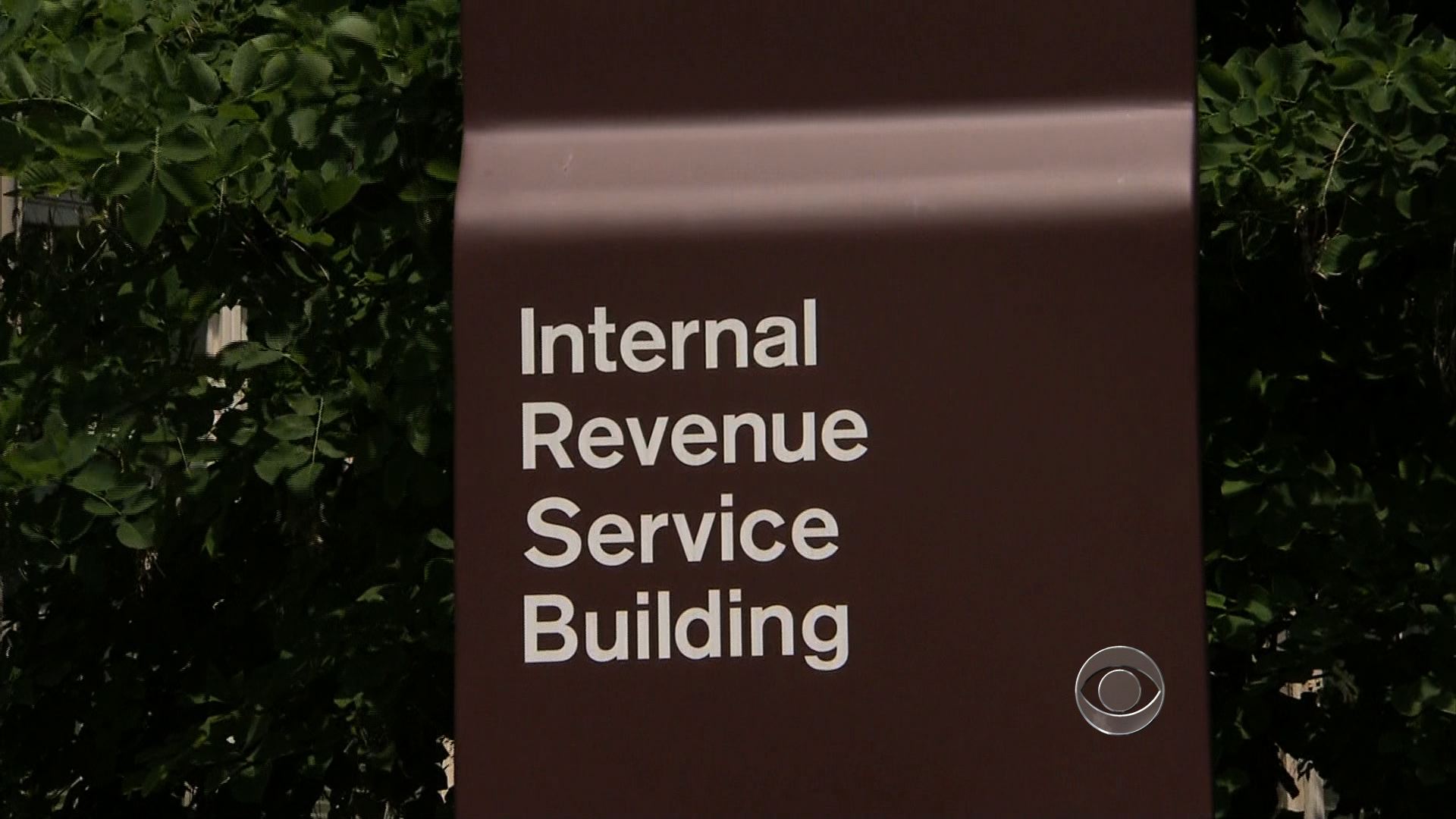 In response to revelations that the IRS subject conservative groups to excessive scrutiny during the 2012 elections, a Republican congressman on Monday unveiled a bill to make such actions a felony.

Turner's bill would make the criminal penalty for such actions a $5,000 fine, up to five years in prison or both -- the same penalties that a member of the president's cabinet would face for these kinds of actions.

News broke last week that the IRS targeted conservative groups for review of their tax-exempt status during the last election cycle. A draft of an upcoming report from the Treasury Department Inspector General, detailed to CBS News correspondent Nancy Cordes by a source on Capitol Hill, found that senior IRS officials in Washington were aware of the excessive targeting as early as June 2011.

"I think most Americans were probably shocked to find that the IRS merely issued an apology when they had used the bureaucratic investigative arm of the IRS to basically persecute political groups with which some of the faceless bureaucrats didn't agree," Turner said to CBS Radio News on Monday.

"This should be a criminal act when you use the force of the government that persecutes a group based on their beliefs," he continued. "It should carry very significant penalties."

Turner said that his legislation would punish everyone involved in this kind of discrimination.

"If a supervisor comes in to an employee and explains to them that they're asking them to take an action to persecute a group based upon that group's beliefs, then the employee if they take that order and the supervisor both would be responsible for having committed a crime," he said. "This is basically what you see in totalitarian or dictatorship governments, where the government itself is used to punish people who believe differently."