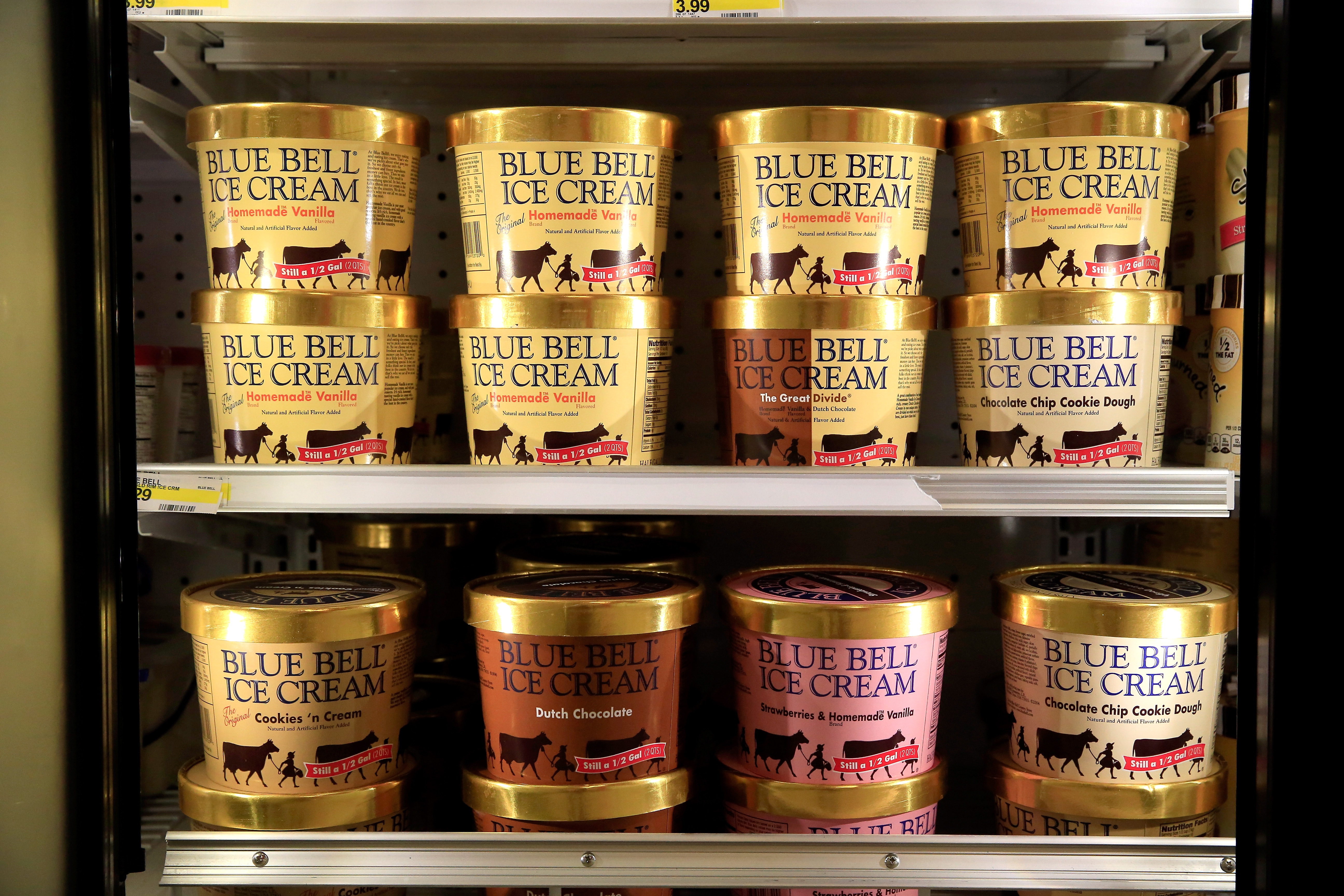 WICHITA, Kansas -- CBS News reported on Monday, that former Blue Bell Creamery workers complained about filthy conditions at a Texas factory linked to an outbreak of listeria. Turns out, the outbreak had been going on for years. Ten people got sick from the bacteria and three died.

Richard Porter and Tina Ediger were patients at the Via Christi Saint Francis Hospital in Wichita, Kansas, when they both were infected with listeria. They were treated by Dr. Tom Moore and his colleagues.

"I think that the public has an expectation, a reasonable expectation, that when they come to the hospital that the food that's given to them is safe," said Dr. Moore.

Both had been sickened by contaminated Blue Bell Ice Cream. Porter survived the infection, but Ediger did not. Dr. Moore said he believes the food safety system failed them.

FDA records shows Blue Bell's own testing found listeria in its Oklahoma plant as far back as 2013. The laws at the time did not require Blue Bell to share that information with regulators.

Michael Taylor, the deputy commissioner for foods at the FDA, said current food safety laws don't do enough to protect all Americans.

"And that's we have the 3,000 deaths we have annually from a wide range of pathogens," he said.

Taylor said that will change with the implementation of the Food Safety Modernization Act -- the first overhaul of the U.S. food safety laws in more than 70 years.

"The kind of practices we saw in the facility are exactly what this new food safety law is intended to prevent," said Taylor.

You're going from reactivity to prevention.

That shift started this fall when the FDA began implementing the new rules giving it greater authority, but with a 1,000 inspectors for roughly 100,000 facilities, Taylor said they can't do it alone.

"Companies have to take responsibility for understanding the hazards in their facilities," he said.

They will never have the resources to be in every production facility every day.

"We got to have a system that creates real accountability on the companies for doing the right thing for prevention, every day," said Taylor.

Of course the FDA needs money to make this all work, and so far, Congress has authorized just about 28 percent of what it estimated they will need to fully implement the new law.