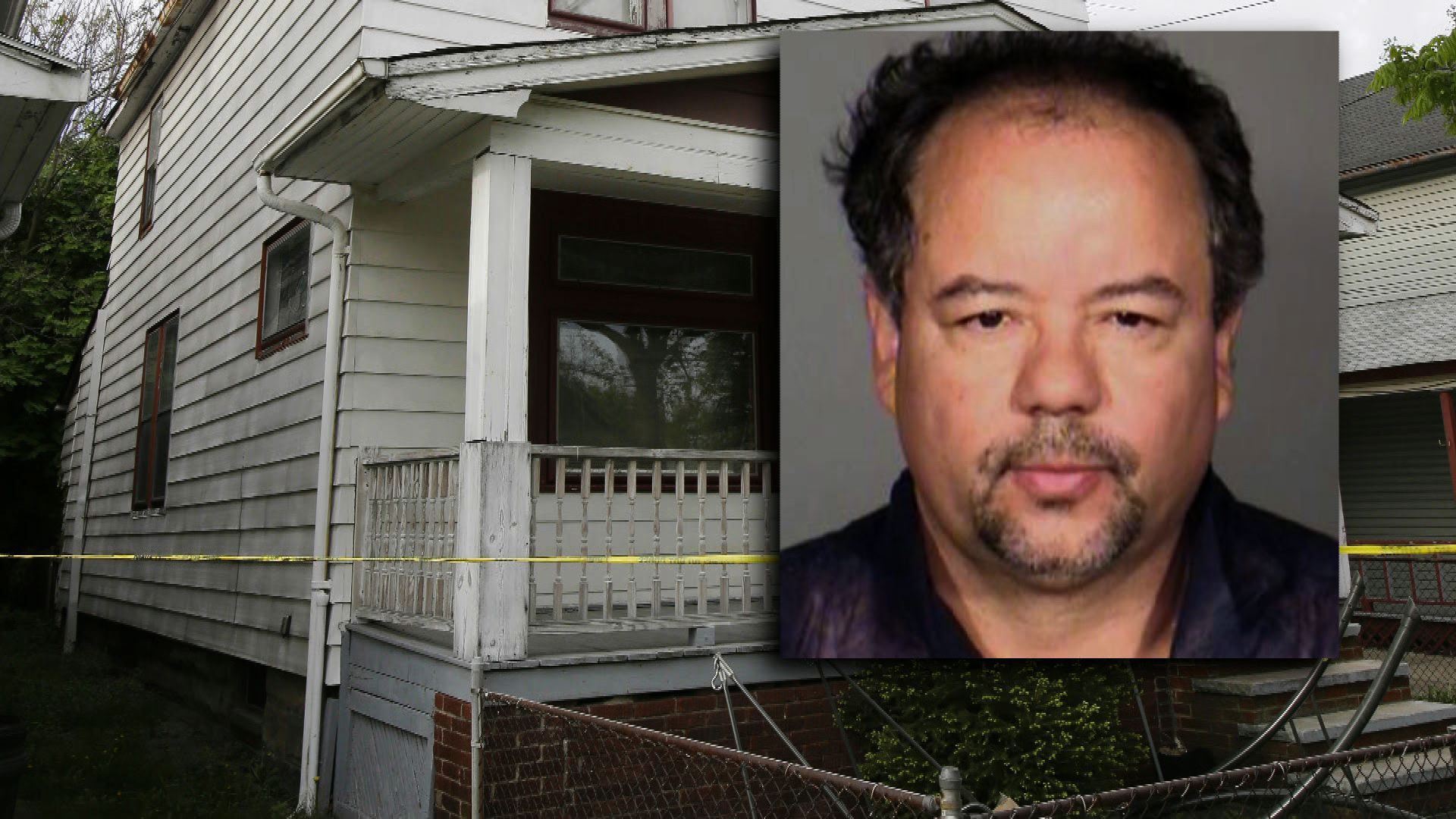 A Cleveland man allegedly confessed years ago in writing to taking the three women he's accused of raping and holding captive and said that he was abused as a child and raped by an uncle, CBS News senior investigative producer Pat Milton reports.

According to a law enforcement source, Ariel Castro apparently contemplated committing suicide in the lengthy, handwritten note discovered in his house from which the women - Amanda Berry, 27, Gina DeJesus, 23, and Michelle Knight, 32 - escaped Monday.

According to the source, Castro wrote about his whole life, saying that he was abused by his parents as a child and that he was raped by an uncle.

Castro also provided details about taking each of his alleged victims, who went missing in their teens and early 20s. The note was discovered by FBI agents searching his house this week.

CBS News correspondent Dean Reynolds reports Castro called himself a "sexual predator" and blamed the women for their own kidnappings, but he asks for whatever money he has to be donated to his victims after his death.

Investigators inferred from the 2004-dated note that Castro was going to commit suicide. He asked in the note that all of his money be provided to each of his victims.

Castro, 52, appeared in a Cleveland courtroom Thursday where a judge ordered him held on $8 million bond. He's been charged with four counts of kidnapping and three counts of rape.

His brothers, Onil, 50, and Pedro, 54, were also arrested Monday but Cleveland City Prosecutor Victor Perez has said there was no evidence to charge them with a crime.

The development comes as new details of the women's harrowing ordeal were confirmed in a police report obtained Wednesday by CBS News, which corroborated information received earlier from a law enforcement source.

Knight has told investigators Castro forced her to deliver a baby born to one of the other women, and he warned her if the baby were to die, he would kill her.

Knight told police, according to the report, that Castro impregnated her "at least 5 times," but that each time he would starve her and then punch her in the stomach to induce a miscarriage.

Six years ago, however, when Berry had her daughter in the home, Knight and DeJesus were forced to help with the delivery.

According to the police report, Knight said Castro threatened to kill her if Berry's baby died. Knight told police the newborn girl stopped breathing at one point, so she "breathed for her," giving mouth-to-mouth resuscitation to keep her alive.

Berry told police that the girl - who was also rescued with the women earlier this week - is Castro's daughter.

According to the police report, Berry told investigators that Castro would sometimes leave the house with their daughter, and that the girl was never told the other women's real names, in case she were to repeat them in public and raise suspicion.

DeJesus told police she was raped by Castro but doesn't believe she ever became pregnant.

The three women and the now-6-year-old girl were rescued from Castro's house on Monday after Berry escaped with the help of a neighbor and called 911.

Berry was able to escape, according to the police report and the law enforcement source, because Castro forgot to lock the main front door in his haste to get something to eat. Instead, he locked only a screen door. He was arrested at a nearby McDonald's.

Berry and DeJesus returned to their homes Wednesday for the first time since Castro allegedly offered them rides and kidnapped them.

Berry told police that none of the women had received any medical treatment during their captivity.