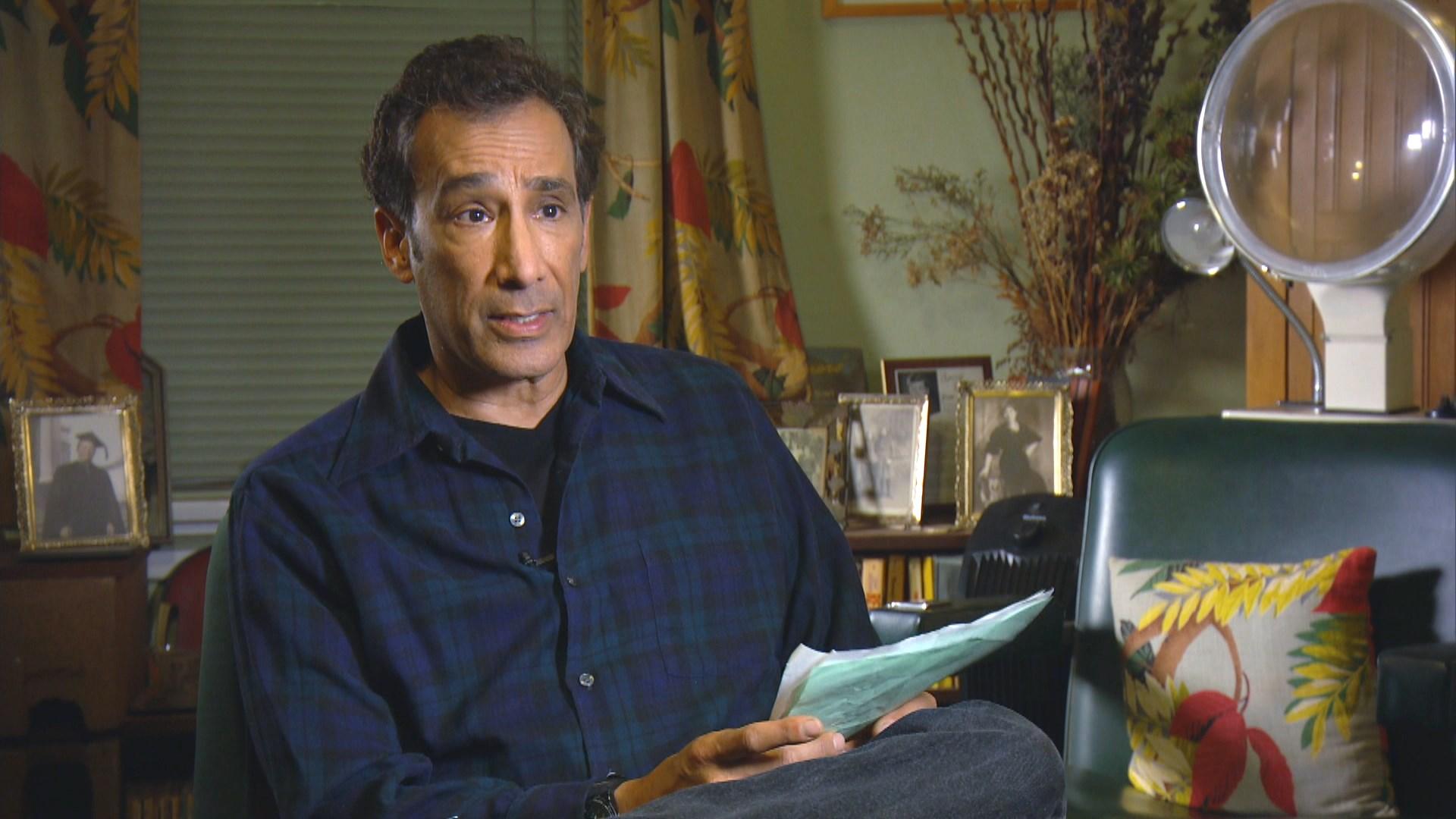 A growing number of consumers are falling victim to impostor scams. That’s when a con artist impersonates someone trustworthy, like a government official or law enforcement agent.

Richard Tanner said the call he received took him by surprise.

“I literally was about to hang up when they said, ‘Are you at this address?’ And it was my P.O. box that I’ve had for many, many years,” Tanner said.

The man on the other end said he was Sgt. Wade Marshal with the sheriff’s department, and Tanner owed fines of $1,600 for failing to appear for jury duty.

“He immediately launched into this very polished-sounding, very authentic-sounding speech about, ‘We’re calling as a courtesy. You have several outstanding citations,’” Tanner said.

Tanner told him he had served jury duty, but the “sergeant” gave him case and citation numbers with what sounded like police scanners in the background. He instructed Tanner to head immediately to the station sheriff’s department to pay up – or face a warrant for his arrest.

The only form of payment accepted: cash or a prepaid card called Green Dot.

“It was all in the guise of giving me a lot of information and he even said, ‘Do you have a pen and paper? You might want to write this down,’” Tanner said.

The call went on for nearly 40 minutes on his landline before Tanner used his cell phone to call the local sheriff’s department.

“The first thing I said was, ‘Is there a Sgt. Wade Marshall?’ And I barely got the words out when the real sheriff’s department said, ‘No, it’s a scam. Hang up,’” Tanner said.

That’s just one type of what experts call “impostor scams,” the most common form of fraud duping U.S. consumers. The Federal Trade Commission said in 2016, more than 400,000 people complained about impersonation fraud.

“A lot of people think they won’t fall for it and a lot of people don’t fall for it. But the fact of the matter is that when you get one of these calls, they sound really real,” FTC’s acting associate director Monica Vaca said. “Scammers are very, very good at making you believe that you’ve got an emergency situation on your hands and they have a really powerful way of getting you to act on that.”

The FTC said there are a couple of red flags here. Number one, government agencies rarely ever call demanding a payment. They still use regular snail mail and will send you a letter. They also don’t take prepaid cards or gift cards. But many elderly people especially are vulnerable and can fall victim to these scams.

Effects of marijuana on body

Beating death of American in Greece