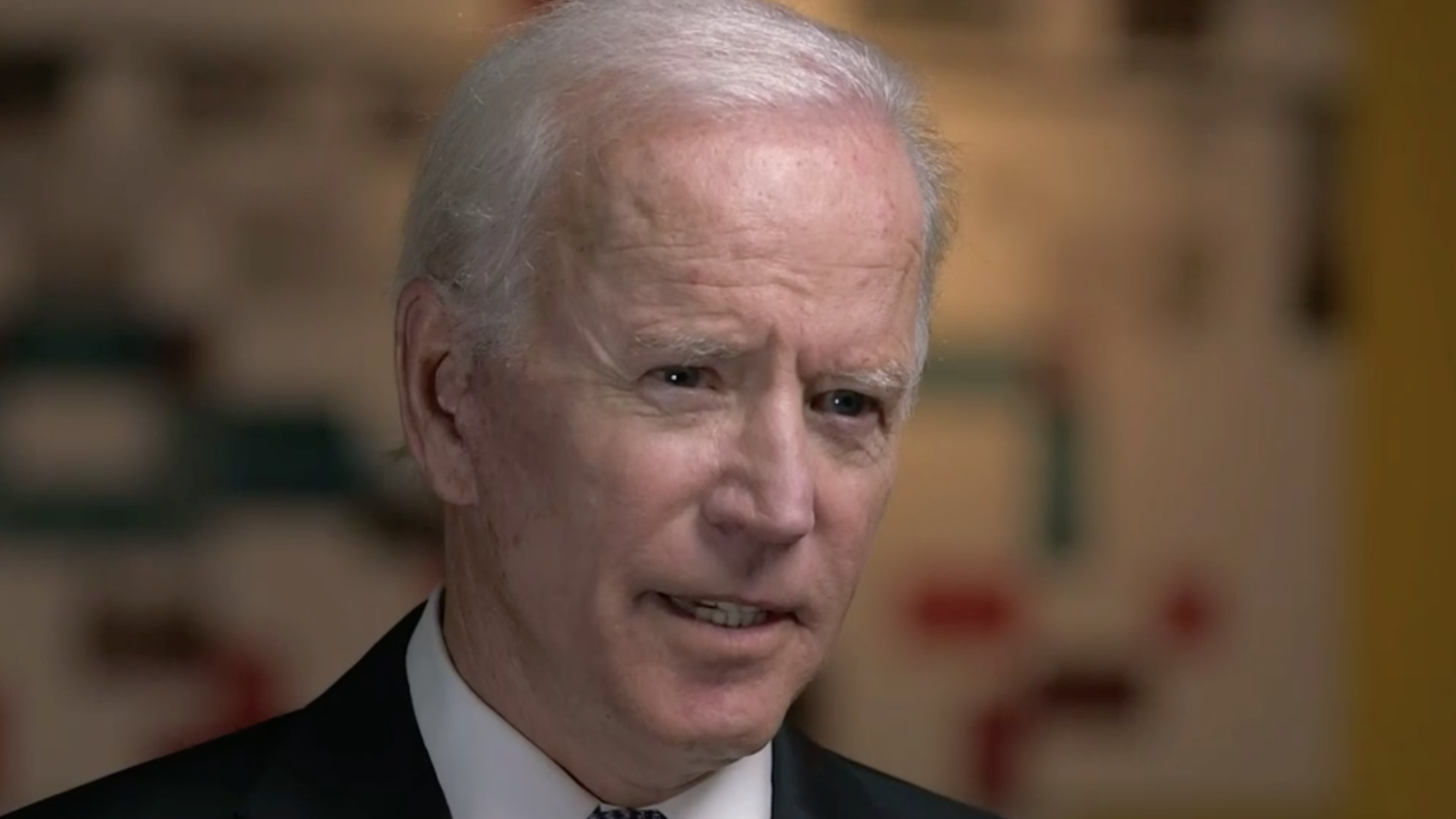 Former Vice President Joe Biden said if Democrats retake the House of Representatives, "they don't" impeach President Trump. The comments came during an interview with "CBS This Morning" co-host Norah O'Donnell that aired on Thursday morning.

He called for Democrats to wait until the conclusion of the investigation by special counsel Robert Mueller. "I hope they don't. I don't think there's a basis for doing that right now," Biden said.

"I think we should focus on all the terrible things that are happening now in terms of interest of the middle class people and working class people," Biden said. He criticized the Trump administration for "decimating" unions and "eviscerating" the Environmental Protection Agency. Mr. Biden also stated president Trump "seems to have a love affair with autocrats."

"There are so many things to attend to immediately. Let's see where the investigation takes us," Biden said.

In the interview, the former vice president also expressed confidence Democrats would gain the majority in the House in the midterm elections this year. He said that situation would inspire Republicans to "vote their conscience" and break with Mr. Trump more often on policy issues.