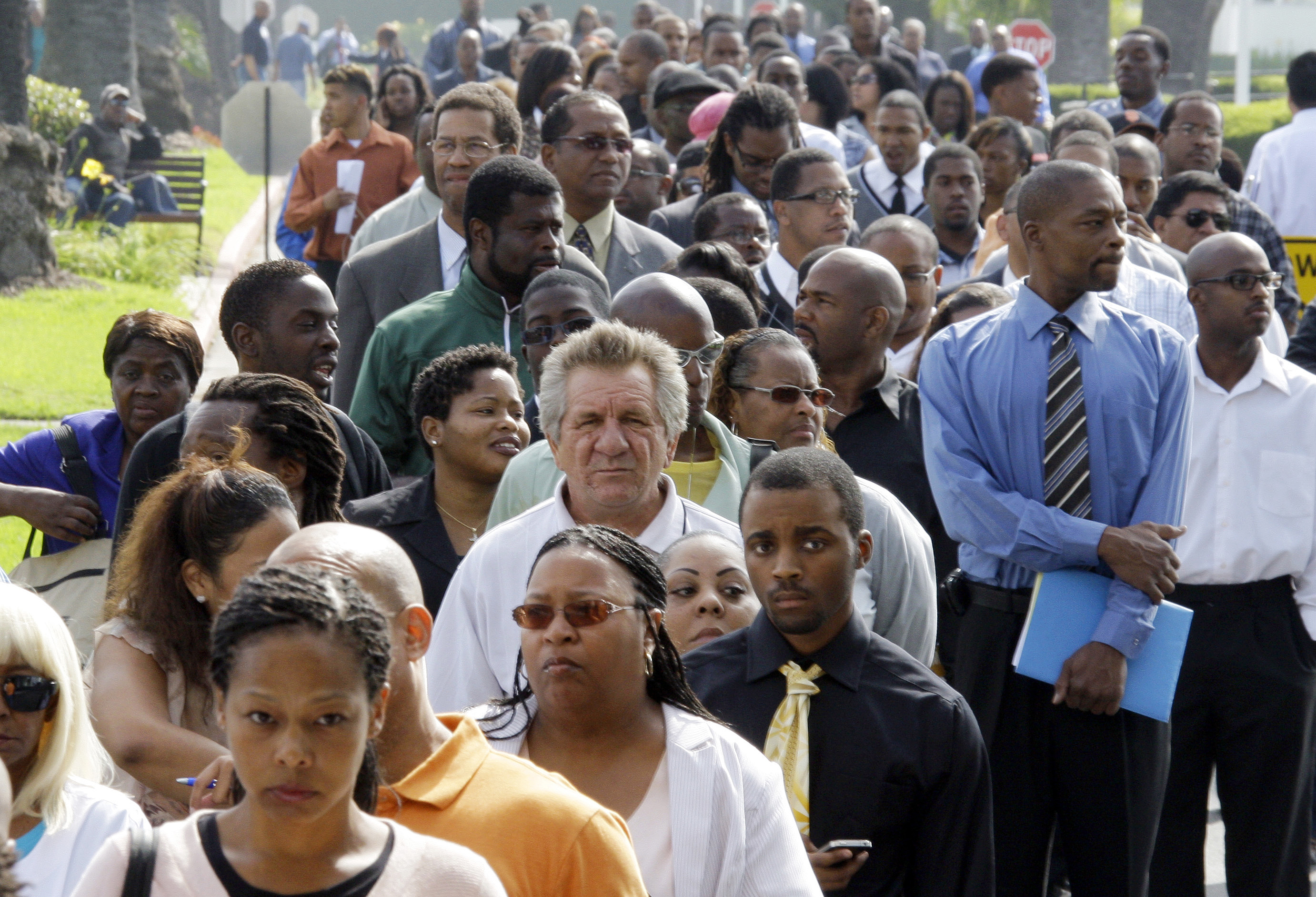 WASHINGTON - The world economy has entered a "dangerous new phase," according to the chief economist of the International Monetary Fund. As a result, the international lending organization has sharply downgraded its economic outlook for the United States and Europe through the end of next year.

To achieve even that still-low level of growth, the U.S. economy would need to expand at a much faster rate in the second half of the year than its 0.7 percent annual pace in the first six months.

Most economists expect growth of between 1.5 percent and 2 percent in the final two quarters. Though an improvement, it wouldn't be enough to lower the unemployment rate. The rate has been 9 percent or higher in all but two months since the recession officially ended more than two years ago.

"The global economy has entered a dangerous new phase," said Olivier Blanchard, the IMF's chief economist. "The recovery has weakened considerably. Strong policies are needed to improve the outlook and reduce the risks."

The IMF has also lowered its outlook for the 17 countries that use the euro. It predicts 1.6 percent growth this year and 1.1 percent next year, down from its June projections of 2 percent and 1.7 percent, respectively.

The gloomier forecast for Europe is based on worries that euro nations won't be able to contain their debt crisis and keep it from destabilizing the region.

"Markets have clearly become more skeptical about the ability of many countries to stabilize their public debt," Blanchard said. "Fear of the unknown is high."

Overall, the IMF predicts global growth of 4 percent for both years. Stronger growth in China, India, Brazil and other developing countries should offset weaker output in the United States and Europe.

Financial turmoil and slow growth are feeding on each other in both the United States and Europe, IMF officials say. Europe's debt crisis is causing banks to reduce lending and hold onto cash. Sharp stock market drops in the United States over the summer have hurt consumer and business confidence and will likely reduce spending. That slows growth, which leads many investors to shift money out of stocks and into safer investments, such as Treasury bonds.

In Europe, slower growth will make it harder for stressed nations to get their debt under control.

European banks need to boost their capital buffers more quickly and beyond new minimum levels set to come into force in 2019, the IMF said.

European banks have seen their stocks slide sharply this summer on fears that their exposure to the government debt of shaky countries like Greece could result in big losses.

Having extra capital would bolster confidence in the banking sector and shield Europe's economy from the impact of jitters in financial markets.

But the IMF's demand clashes with the position of the European Union, which limits how much assistance member states can provide to their banks.

The U.S. economy faces longer-lasting problems that go beyond high gas prices and disruptions caused by the Japan crisis, the IMF said.

Employers are adding few jobs and giving out meager pay raises. Many homeowners owe more on their mortgages than their homes are worth. Banks are keeping credit tight.

All those trends are holding back consumer spending. Unemployment is likely to average 9 percent next year, the IMF's report said, echoing a recent estimate by the Obama administration.

President Barack Obama's proposal to cut taxes and spend more on infrastructure should provide much-needed short-term stimulus, the IMF said. But it needs to be paired with a longer-term plan to reduce the deficit over, the report said. The timing of the budget cuts is key, Blanchard said.

President Obama on Monday proposed more than $3 trillion of tax increases and spending cuts over 10 years. His proposal will be considered by a congressional panel charged with finding $1.5 trillion in deficit reduction this year.

Both Obama's jobs proposal and the tax increases face stiff opposition from Republicans. They oppose any tax increases and have strongly criticized the president's plans.

The 187-member nation fund conducts economic analysis and lends money to countries in financial distress. It will hold its annual meetings with the World Bank later this week in Washington.