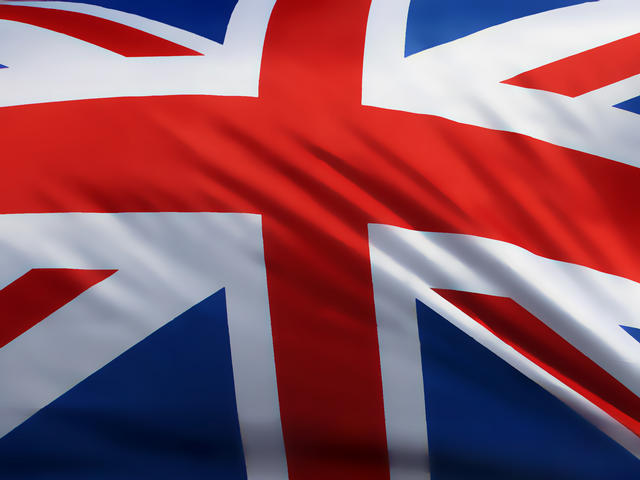 (AP) LONDON - Britain's economy risks suffering permanent damage, the International Monetary Fund warned Thursday as it called on the Bank of England to cut rates and the U.K. government to step up public investment and potentially relax its austerity measures.

In its annual report on the country, the IMF suggested that the Bank of England may need to cut its base interest rate even lower than 0.5 percent, the all-time low which has been in place since March 2009.

"We expect the economy to grow only modestly, slowed by weak demand due to low confidence, the uncertainty due to tensions in the euro area, tight credit conditions," and lower spending from the government, businesses and households as they cut their debt, said Ajai Chopra, deputy director of the IMF's European Department.

Earlier this week, the IMF cut its forecast for U.K. gross domestic product growth this year to 0.2 percent, down from the previous estimate of 0.8 percent. For next year, the forecast was cut to 1.4 percent from 2 percent. Even measured against a global economy that is struggling to regain its footing, Britain's recovery has been sluggish, said the report.

The IMF said it was important to not let the economy wallow in a prolonged downturn, as that could weaken its long-term potential.

The British economy has been essentially flat since late 2010, the IMF report noted. It is now in a mild recession, having contracted in the fourth quarter of last year and the first quarter this year.

Increases in long-term unemployment could lead to an erosion of skills, the report warned. Employees who have endured pay freezes may demand big wage increases when growth improves, depriving the company of funds to hire new workers. Idle machinery might be scrapped during long economic slumps.

The softness of the U.K. economy was underlined Thursday by official data showing that retail sales grew by just 0.1 percent in June compared to May, well below the market consensus of 0.6 percent.

Unemployment has eased a bit to 8.1 percent in the latest survey, but remains high. Consumer price inflation has dropped from 5.2 percent in September to 2.4 percent in June as businesses have had to slash prices to attract cautious consumers.

"Unemployment is elevated and well above historical norms," said Nida Ali, economic adviser to the Ernst & Young ITEM Club. "Though inflation is starting to ease rapidly, wage growth is still lagging some way behind the inflation rate, so consumers continue to face declining real incomes."

In calling for more stimulus, the report did not take into account the Bank of England's move earlier this month to authorize 50 billion pounds ($78 billion) worth of asset purchases, expanding the program of quantitative easing to a total of 375 billion pounds.

In a conference call with reporters, Chopra said the additional 50 billion pounds was a "meaningful" contribution to growth. He said the IMF had no figure in mind for the amount of stimulus which may be required eventually.

The Bank of England's rate-setting Monetary Policy Committee has considered lowering its base rate, most recently this month, but decided not to change.

The IMF report also noted that Britain's recovery may also be impeded by the impact of the scandal of manipulation of LIBOR (London interbank offered rate), a key market index. The scandal has cost Barclays $453 million in fines and the resignation of its highest ranking executives.

Uncertainty about potential losses from regulatory penalties against other banks which are subject to investigations and potential lawsuits may increase bank borrowing costs, the report said. Those costs could lower the banks' ability and willingness to lend to businesses and households.