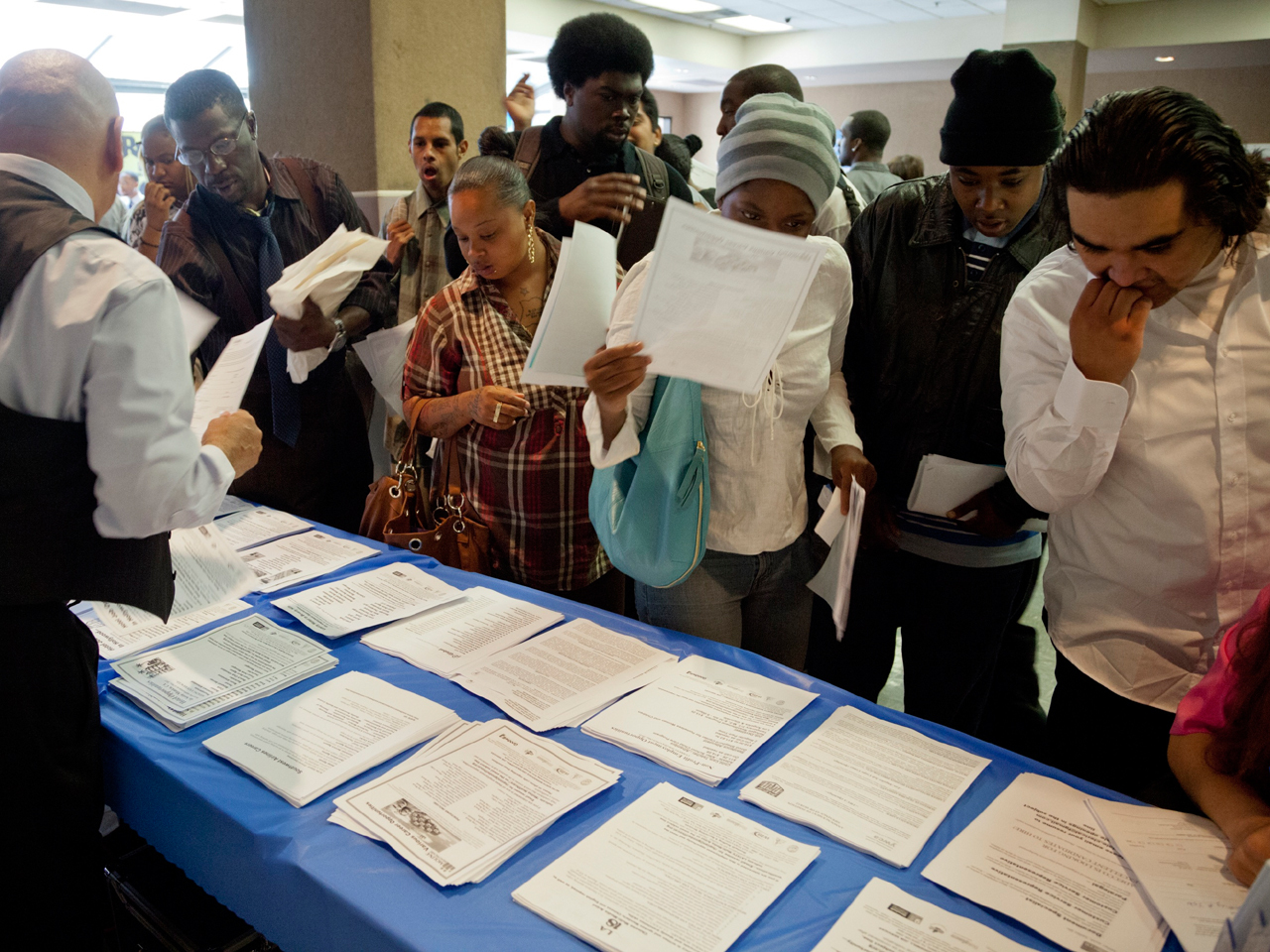 (AP) WASHINGTON - An international lending organization has slightly lowered its outlook for global growth over the next two years, warning that Europe's financial crisis and slower expansion in China and India have weakened the world economy.

The International Monetary Fund said Monday that it expects the world economy to expand 3.5 percent this year, according to a quarterly update to its World Economic Outlook. That's down slightly from its previous estimate of 3.6 percent in April.

The IMF also cut its forecast for global growth to 3.9 percent in 2013, from 4.1 percent three months ago.

And it shaved its U.S. growth forecast to 2 percent this year from its previous estimate in April of 2.1 percent. For 2013, it expects U.S. growth of 2.3 percent, down from 2.4 percent.

The IMF said its projections depend on two key assumptions.

First, European policymakers must follow through on the promises that were made at a leaders' summit at the end of last month. At that time, the 17 nations that use the euro agreed to centralize the regulation of European banks and to expand the use of the region's bailout funds.

Second, recent efforts by central banks in large developing countries to ease credit would have to bear fruit.

The fund also said the United States needs to avoid the expiration of several large tax cuts and the imposition of big spending cuts that are scheduled to take place at the beginning of next year. Those changes, known as the "fiscal cliff," could cause the U.S. economy to "stall" next year, the report said.

The IMF had previously warned that the U.S. economy could face another recession if the tax increases and spending cuts kick in.

The U.S. should also raise its borrowing limit, the report said. The level of debt the government can issue is capped by law. Last August, a battle between the Obama administration and Congress over raising the limit wasn't resolved until the U.S. almost defaulted on its debt.

IMF Managing Director Christine Lagarde warned in early July about the consequences if the U.S. failed to raise the debt limit and avoid the fiscal cliff. She said they "would be severe with negative spillovers to the rest of the world."