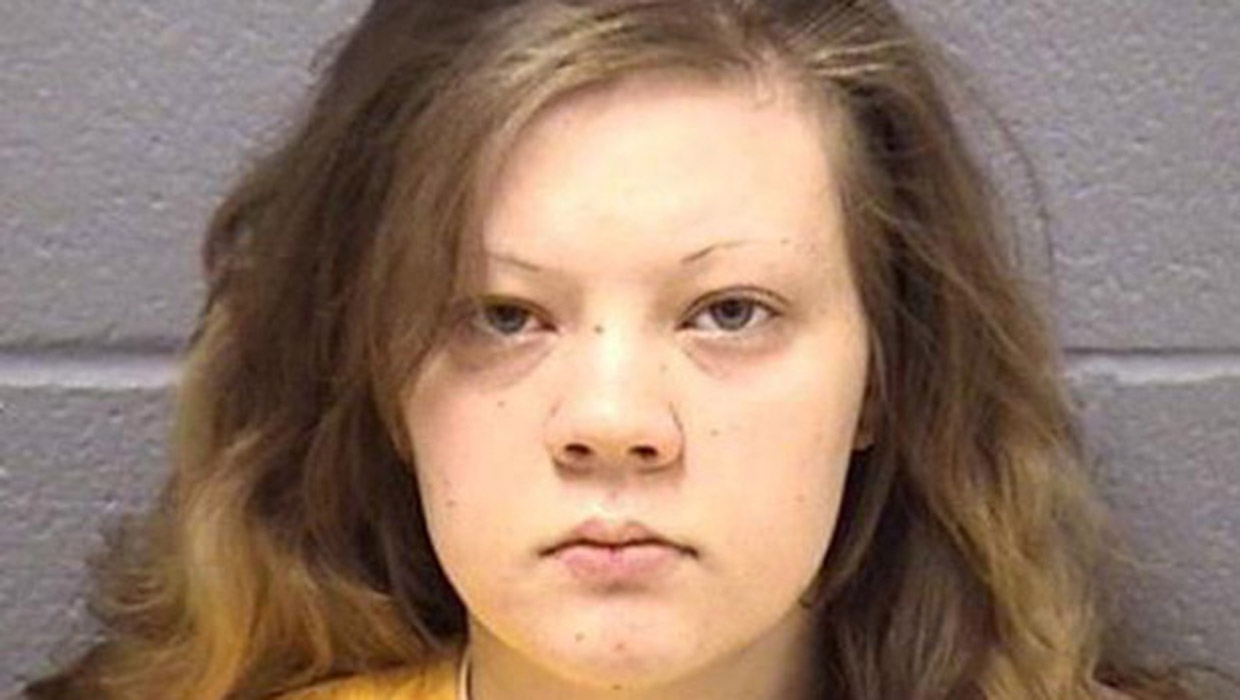 JOLIET, Ill. - One of four suspects charged in last year's brutal murders of two men has pleaded guilty to reduced charges and may testify against her co-defendants, reports the Chicago Sun-Times.

Twenty-year-old Alissa Massaro pleaded guilty Thursday to two counts of robbery and two counts of concealment of a homicide - all felonies - in the January 2013 slayings of Terrance Rankins and Eric Glover, both 22. In exchange for her plea, prosecutors dropped Massaro's first-degree murder charge, according to the paper. She received a 10-year prison sentence.

Massaro's attorney, George Lenard, said his client's plea deal was "based on evidence and her willingness to assist" the state in convicting the three other suspects: 25-year-old Joshua Miner, 20-year-old Adam Landerman and 19-year-old Bethany McKee. All three are charged with murder; it has yet to be determined whether or not they will be tried separately.

"If the others go to trial, and if [Massaro] is called as a witness, she will testify truthfully," said Lenard.

The killings took place at Massaro's father's house in Joliet, 40 miles southwest of Chicago, the paper reports. Massaro and her three co-defendants allegedly lured the two victims - reportedly friends of the suspects - to the house, strangled them and then took drugs and money from their dead bodies.

Assistant State's Attorney Dan Walsh told the judge that the killings took place "outside of [Massaro's] presence," but that she failed to alert authorities or her father of the crime. Prosecutors previously said that she and Landerman partied and played video games after the incident, according to the Sun-Times.

Police reports containing conflicting interviews with the suspects allege that Miner and Massaro had sex on the victims' bodies, according to the paper, and that the group planned to dismember the victims before disposing of them.