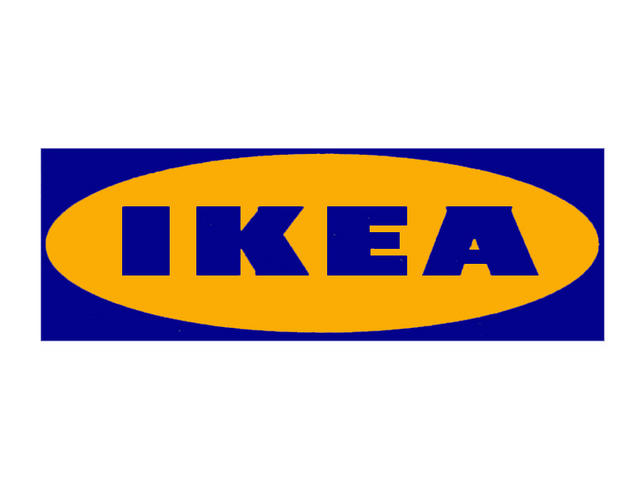 It's the toughest retail environment in years. Consumers with jobs are being careful; consumers without jobs aren't buying. What should you do? Expand. That's the advice of Anders Dahlvig, former president of IKEA.

"I've always believed that in the bad times is when you should invest. We went through a downturn in 2001 and, when everyone else was contracting and reducing costs, we invested in new stores. We were prepared to accept a smaller bottom line because we were building for the future."

Of course, the 2001 recession was nothing compared to the prolonged and deep economic woes we're experiencing today. Do the two situations really compare?

"Sure, I'd do the same today. Bad times are opportunities. Rents are cheaper; there's less pressure on salaries. Competitors go out of business so you can grow. Many of our suppliers have less demand so we can negotiate better prices. There are lots of good signs in bad times."

In many ways, managing through tough times can be simpler too: at least the entire workforce is grateful and focused. And consumers are price-sensitive, which means you can have the opportunity to delight them - if you have the stomach (and the cash) for long term strategic thinking.

"Most retailers you see today are increasing prices hoping customers won't notice - because that's the only way they can protect bottom line. But that is just short term thinking. I'd continue to reduce sales prices and not be too short term. This way any retailer will come out of recession much stronger and better positioned than before. Of course you need your board to support you; in that, at IKEA, we were always lucky that our board did have a long term focus. This is when ownership structure is so important."

While brand and cool design may be what the company is known for, ownership structure is the deep and persistent theme in Dahlvig's book, The Ikea Edge. That the business could focus so relentlessly on environmental impact and sustainability, that it could be cool but also more than just cool,  was entirely because "profit was a means, not an end in itself. It was very important to us to be profitable and to be big - but both of those goals existed to serve the larger vision."

Bad times can prove the ultimate test of vision and leadership. Not only are you challenged to stay in business - but true leaders emerge from a downturn stronger than ever, because they haven't been spooked by events.

"I've seen a lot of companies use a downturn as an excuse for everything," says Dahlvig. "Instead of taking charge of the situation, they become victims of it. This is again when ownership structure becomes so important. It isn't so easy to take anti-cyclical difficult positions when you're owned primarily by financial institutions, pension holders and the like. You really do need a long-term perspective and a willingness to take risks, to establish a company heritage, a purpose, and strong values."