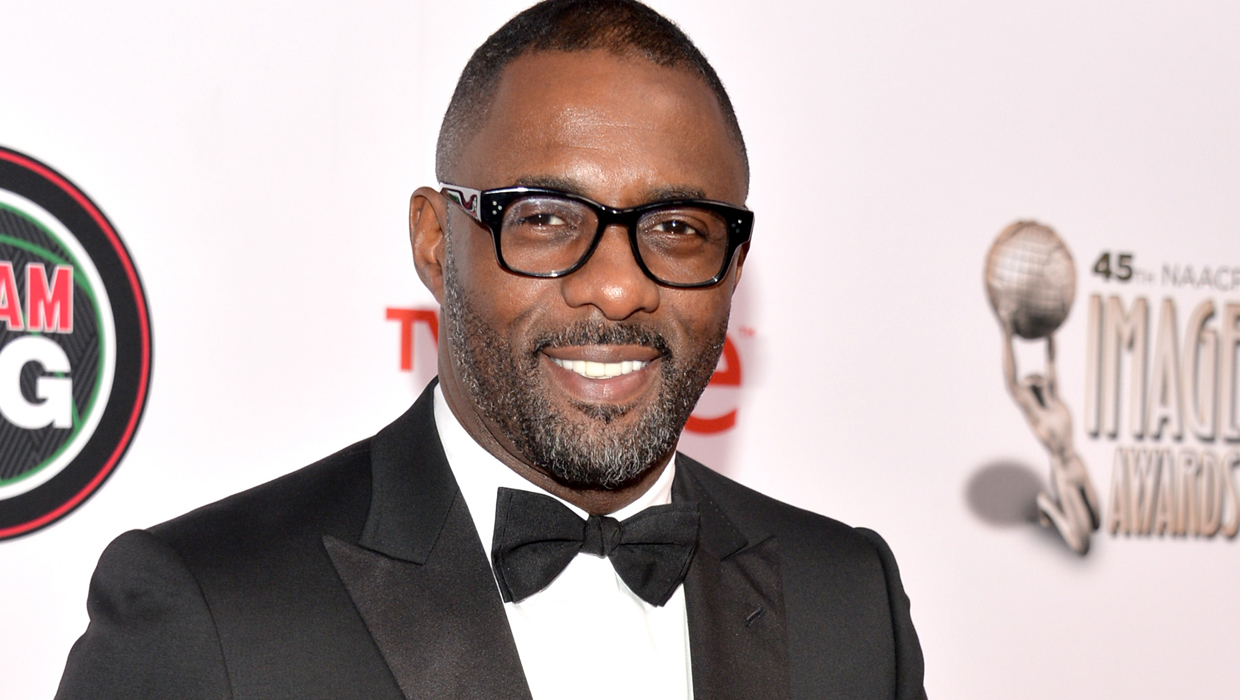 Idris Elba has chimed in about those rumors that he'll be the next James Bond.

"The Wire" and "Luther" actor's name came up in an email leaked as part of the Sony hacking, was dismissed as a potential candidate by Rush Limbaugh (because, he says, Bond is supposed to be "white and Scottish") and hailed by fans on social media.

Elba's response to all the chatter? Looks like he's not shaken by it, or stirred. "Isn't 007 supposed to handsome?" he wrote on Twitter. "Glad you think I've got a shot! Happy New year people."

Elba has previously said he'd be game to put on 007's tux. When asked on Reddit if he'd take the role, he responded, "Yes, if it was offered to me, absolutely."

The next Bond film, "Spectre" -- with Craig in his fourth outing as 007 -- will be released next year.