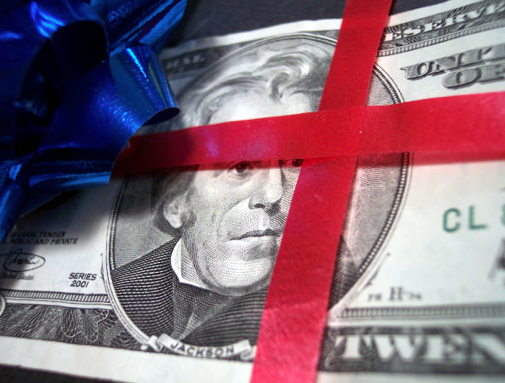 (MoneyWatch) COMMENTARY If you participate in a defined benefit pension plan, your employer promises to pay you a specific benefit for life beginning at retirement. The benefit is calculated in advance using a formula based on age, earnings, and years of service. In contrast, if you participate in a defined contribution plan, the employer makes a fixed contribution to the plan into your individual account. The contributions (including any you make) are invested, and the returns on the investment (which may be positive or negative) are credited to your account. On retirement, your account is used to provide retirement benefits, sometimes through the purchase of an annuity.

For very good reasons, defined contribution plans have become widespread and are now the dominant option in the private sector. The reason is that corporations aren't, and shouldn't be, in the business of taking the investment risk that goes along with defined benefit plans.

The result of this shift has been that individuals working in the private sector are now responsible for managing the investment risks of their own retirement plan. However, this isn't true for most of the public sector, which still has defined benefit plans as the mainstay. The result is that the investment risk is being borne by taxpayers.

Making matters worse is that the typical public pension calculates contributions based on an assumed investment return, which is typically around 8 percent. I don't know any financial economist that is currently forecasting the returns of a typical 60 percent stock/40 percent bond portfolio that would even be close to that range, especially with bond yields at current levels.

The result is that most public pension plans are woefully underfunded. And if the investment objectives are not reached, the plans are still required to pay out the defined benefit. The effect is that public employees are being guaranteed an 8 percent return on investment, on both their contributions and those of their employer, regardless of what happens to the market. Contrast that with the roughly 2-3 percent rate you can earn on an equivalent investment in a 10-year or longer U.S. Treasury bond. Wouldn't you prefer the 8 percent guarantee?

Public-employer-provided defined benefit plans that take stock market risk should be made illegal because they provide guarantees when there's no way for the state or municipal employer to earn the returns with certainty. Government employees shouldn't be in the business of investment speculation with taxpayer funds. In addition, the evidence demonstrates that most public plans, because they engage in high-expense active strategies, underperform simple index benchmarks, making the situation even worse. Compounding the problem is that in an effort to achieve the high return required by their assumptions, public plans often take more risk, "investing" in vehicles such as venture capital funds and hedge funds (which have on average failed to deliver appropriate risk-adjusted returns).

Why do these practices continue? It's the fact that public unions vote for the very people who provide them with these benefits -- benefits you and I would love to have, but that don't make any sense. In fact, if things are not changed quickly, many more municipalities will follow in the path of Vallejo, Calif., which declared bankruptcy in 2008. The problem is so bad in Illinois that the state is actually in worse shape than California. And that's hard to believe

It's time for the public to wake up and demand that taxpayers be taken out of the investment guarantee business.