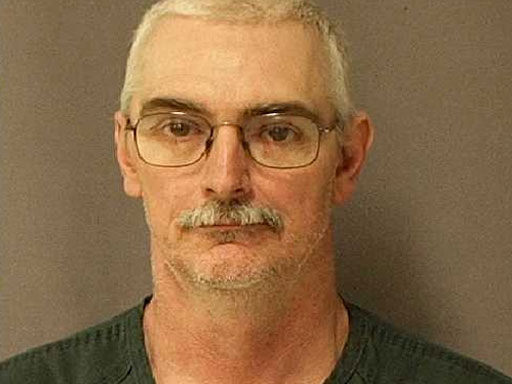 HUDSON, Mich. (CBS/AP) Clandestine recordings by an undercover FBI agent within the Michigan militia group Hutaree  showed that the eight militia members arrested during three March 27 raids are a continuing threat to society and should not be released on bail, prosecutors argued. The tapes were played by federal prosecutors during an April 2 bond hearing.

A federal magistrate in Detroit, Mich. agreed with the argument after listening to the tapes and ordered the eight suspects held without bail until trial.

In the tapes, a voice prosecutors say belongs to the leader of the militia, David Stone, Sr., can be heard ranting about a "new world order" where you need "permission slips from [a] terrorist organization" to drive a car, build a house, get a job and "even a paper after you die." He refers to all law enforcement officers as a "brotherhood" serving a tyrannical government.

The tapes were allegedly recorded in the winter of 2009 by an undercover agent inside Hutaree as Stone and a group of supporters traveled to Kentucky for a "summit" meeting to deliver a speech, according to the Detroit Free Press.

A snowstorm forced the party to turn back at Indianapolis and Stone never got a chance to deliver the speech, prosecutors said.

The undercover agent's report said that at one point during the road trip Stone points out a Hudson, Mich. police officer who had pulled someone over, declaring, "We're going to pop him, guaranteed...you kill enough cops, you can't get enough people to take the job."

On March 29 federal authorities charged nine members of Hutaree with conspiring to kill a Michigan law enforcement officer and then kill other officers at the funeral. Eight of the men were arrested after a series of FBI raids March 27 in three states, including Ohio, Indiana and Michigan, and the ninth man was arrested March 29.