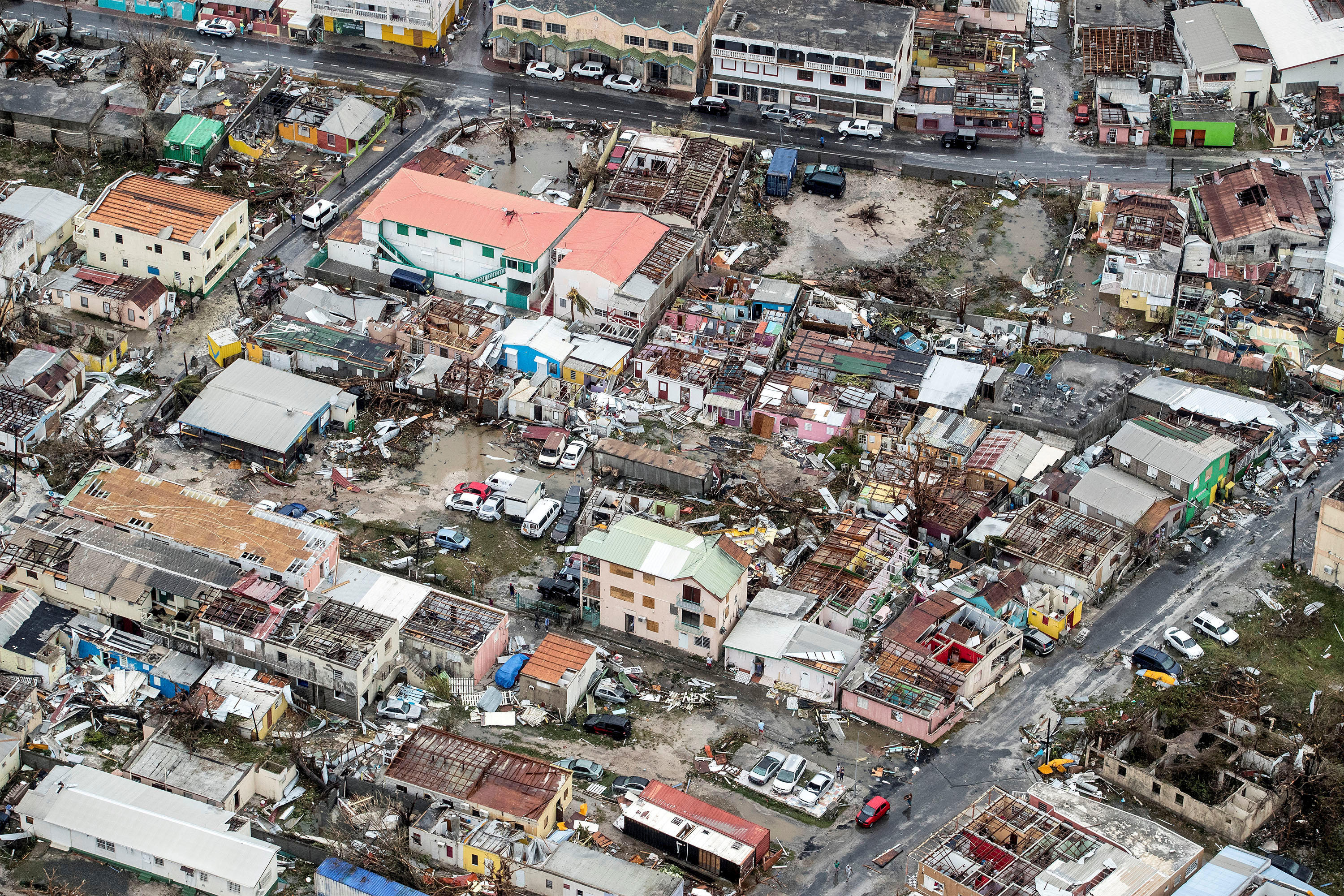 SAN JUAN, Puerto Rico -- There have been very few cyclones stronger than Hurricane Irma. And there have been some that lasted longer.

But no other storm in recorded history has maintained top winds of 185 mph for 37 hours.

Colorado State University hurricane expert Phil Klotzbach says that breaks the previous record, held by Typhoon Haiyan, which had similar top winds for 24 hours before it hit the Philippines and killed 6,000 people in 2013.

Irma also has been the most intense Atlantic hurricane on record outside the Caribbean and Gulf of Mexico, measured by its barometric pressure of 914 millibars.

The center issued a hurricane watch for the Florida Keys and parts of South Florida, the first of perhaps many watches and warnings along the southeastern coast over the next several days.

At least 31,000 people fled the Florida Keys, which could begin seeing wind and rain from Irma as early as Friday night, Gov. Rick Scott said.

"It is wider than our entire state and could cause major and life-threatening impacts from coast to coast. Regardless of which coast you live on, be prepared to evacuate," Scott said.