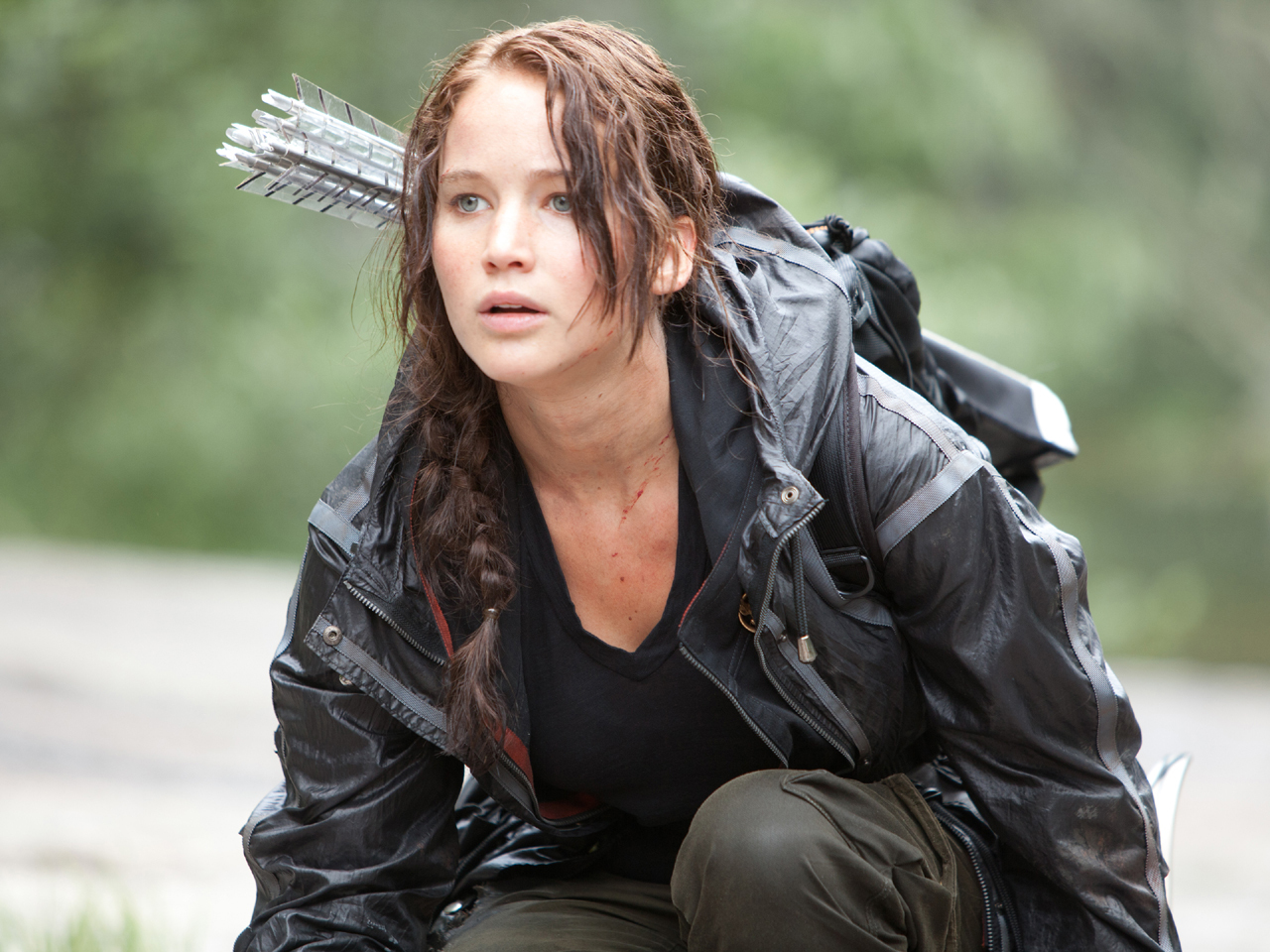 According to MTV's Nextmovie.com, the most buzzed-about movie of 2012 is the cinematic adaptation of Suzanne Collins' novel "The Hunger Games" and not the final chapter in Meyer's "The Twilight Saga."

In what may be a further sign that the "Twilight Saga" frenzy is beginning to wane, the same web site has the latest installment of the vampire romance finishing second to the final movie in J.K. Rowling's "Harry Potter" series in a best-of-2011 poll.

"The Hunger Games" is the first book of Collins' hugely popular trilogy for young adults about the post-apocalyptic world of Panem where an annual televised battle pits young people against one another in a fight to the death. The other titles are "Catching Fire" and "Mockinjay."

The film version of the first book, due out in March, stars Jennifer Lawrence as heroine Katniss Everdeen and Josh Hutcherson (Peeta) and Liam Hemsworth (Gale) as her suitors. It also stars Woody Harrelson, Donald Sutherland, Lenny Kravitz, Elizabeth Banks and Stanley Tucci, among others.

Meyer's series, also written for young adults, consists of four books - "Twilight," "New Moon," "Eclipse" and "Breaking Dawn." The books focus on the relationship between a human teen - Bella Swan - and the young vampire Edward Cullen and the efforts of the Cullen family to protect Bella from rival vampires.

It has spawned five movies; as with the "Harry Potter" series, the last book was turned into two parts, the second of which will be released in late 2012. It also has made teen idols out of the actors Kristen Stewart (Bella), Robert Pattinson (Edward) and Taylor Lautner (Jacob).

The first four movies have been runaway hits; the first part of "The Twilight Saga: Breaking Dawn" was released in November midnight showings.