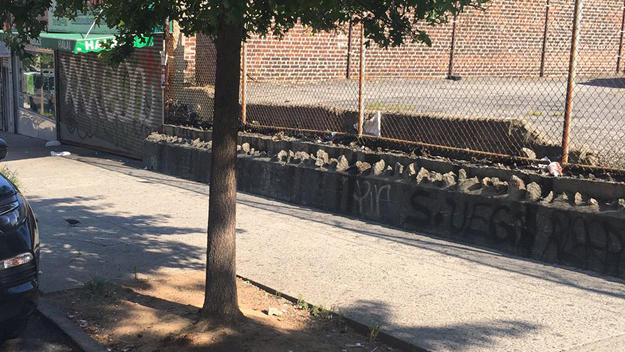 The deceased man has not yet been identified. Two people who were collecting bottles reportedly found the remains in the city's Bronx borough, inside a cardboard box that was covered with a plastic bag and placed inside a folding shopping cart.

The Medical Examiner will determine the man's identity and cause of death.