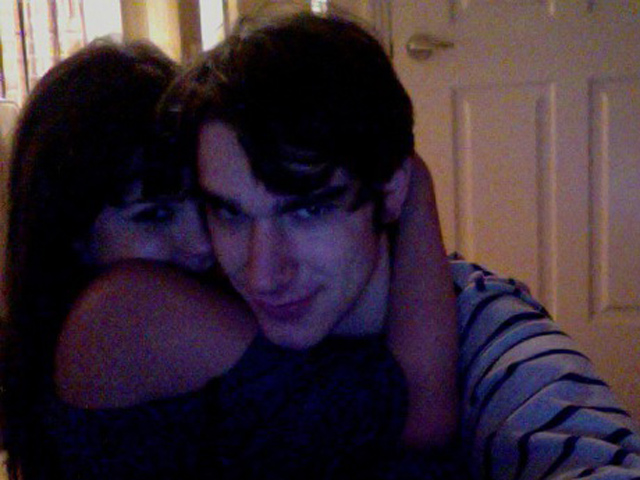 (CBS) PASADENA, Calif - Hugh Hefner's son, Marston Hefner, has been charged with roughing up his Playmate girlfriend Claire Sinclair, according to the Pasadena City Attorney.

TMZ reports that Marston was arrested in early February after allegedly attacking Playmate of the Year Sinclair inside the couple's Pasadena apartment.

A representative for the Pasadena City Attorney's Office says Marston was charged Tuesday with one count of inflicting corporal injury on a spouse or cohabitant.

TMZ is also reporting that Marston has been charged with vandalism as well, after he allegedly damaged Sinclair's laptop during their argument.

If convicted on both counts, Hefner could face up to a year-and-a-half behind bars.