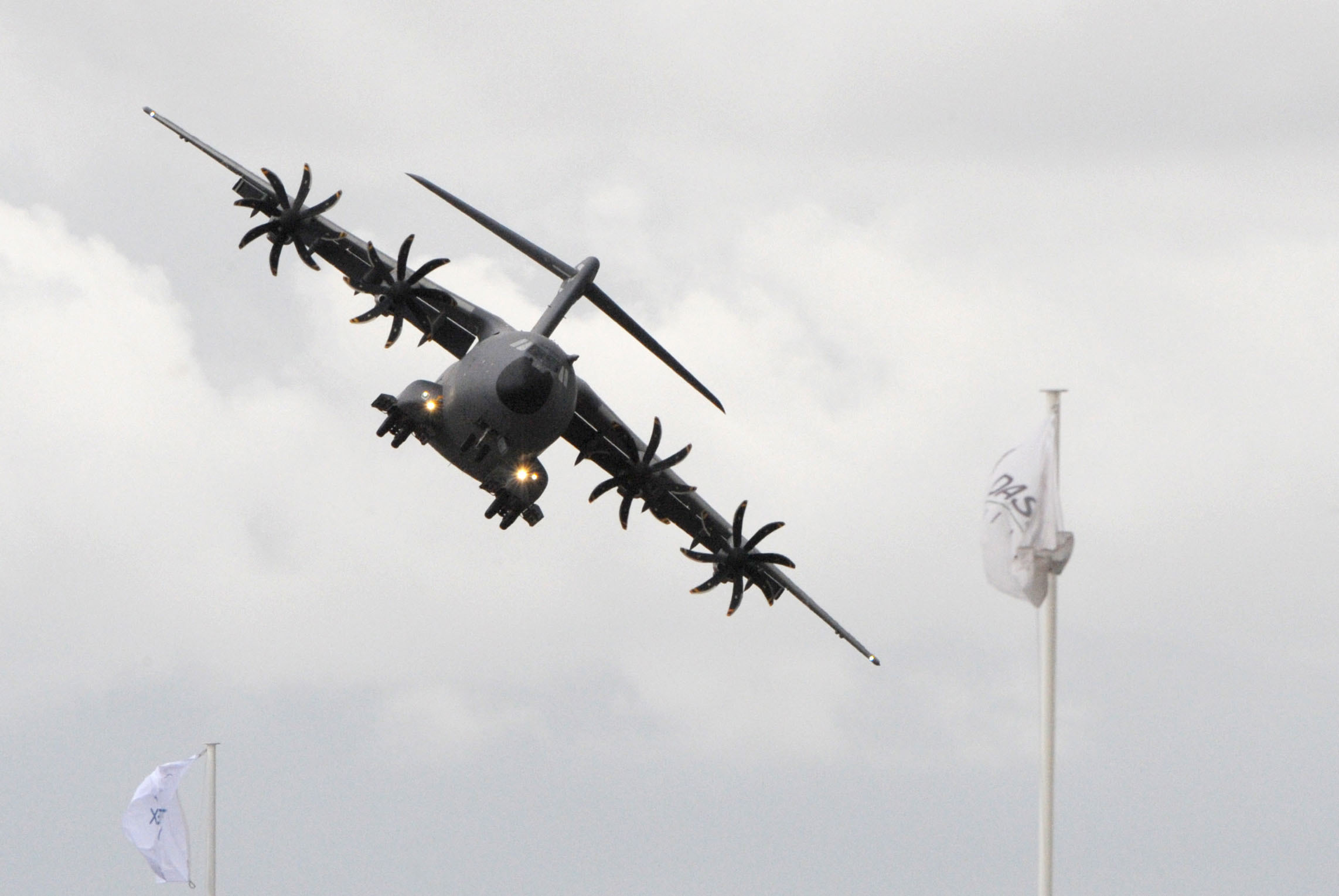 A deal to create a European defense and aerospace giant to rival Boeing Co. collapsed Wednesday when Britain's BAE Systems and EADS NV called off their merger discussions.

The companies said they had "decided to terminate their discussions" over the proposed $45 billion tie-up because of conflicting interests between the British, French and German governments.

"It has become clear that the interests of the parties' government stakeholders cannot be adequately reconciled with each other or with the objectives that BAE Systems and EADS established for the merger," the companies said in a statement.

The proposed merger between BAE and Franco-German EADS, the parent of Airbus, would have created a company, with a market value just shy of Boeing's.

But from the start, investors were skeptical about the deal because of disagreements between the governments of the U.K., France and Germany. All three had to approve the deal for it to go ahead.

"It's not up to me to regret or rejoice," French President Francois Hollande said. "The French state as shareholder made known a certain number of arguments, of conditions. Our German friends had a certain number of criteria that were important to them. The British did the same. And the companies came to their conclusion."

The companies confirmed the end of their discussions just hours before a deadline on whether to go ahead with the merger, ask for more time or call it off.

The chief executives of both companies had emphasized that the merger was sought not out of necessity, but in the hope of leapfrogging Boeing to the number one spot.

A number of concerns were instantly raised, including the scale and location of any job cuts. Questions were also raised about what the deal would do to the delicate balance that Germany and France have achieved in EADS after years of bickering.

And the British government was worried about what the prospective deal would do to BAE's big business dealings with the U.S. as well as the scale of the involvement of other governments in the combined entity's affairs. If the new entity was perceived as state-owned, it could affect its ability to vie for contracts in the U.S. and Asia.

BAE's biggest shareholder, Invesco Perpetual, which owns more than 13 percent of the group, also relayed its concerns that the merger could threaten BAE's U.S. defense contracts. BAE is a central lynchpin of the commercial relationship between the U.S. and the U.K.

In the end, it appears that these political questions were just too thorny to pave the way to a deal that would have created a company with annual sales of around euro70 billion ($90 billion) and a combined global workforce in excess of 220,000.

"That government disagreements killed this deal carries a lesson for consolidation of the European defense market as a whole," said Guy Anderson, a defense industry analyst at IHS Jane's. "Meshing the interests of investors and governments and bringing together state-owned, privately owned and quasi-state owned corporations together will prove to be a Herculean task."

France is the only government that owns a direct stake in either of the two companies, but Germany has long held sway in EADS via shares held by automaker Daimler and private and public banks. Berlin was arguing for a slice of its own in the new company in order to maintain that historic role.

The deal also didn't sit well with French conglomerate Lagardere, which owns a 7.5 percent stake in EADS, urged company management on Monday to reconsider the project, saying it wasn't in shareholders' interest.

Tom Enders, the chief executive of EADS, and his counterpart at BAE, Ian King, both expressed disappointment at the outcome.

"It is, of course, a pity we didn't succeed but I'm glad we tried," said Enders.

EADS shares jumped on the news that the merger was off, trading 4.5 percent higher in early afternoon in Paris. BAE shares recovered earlier losses to trade flat.