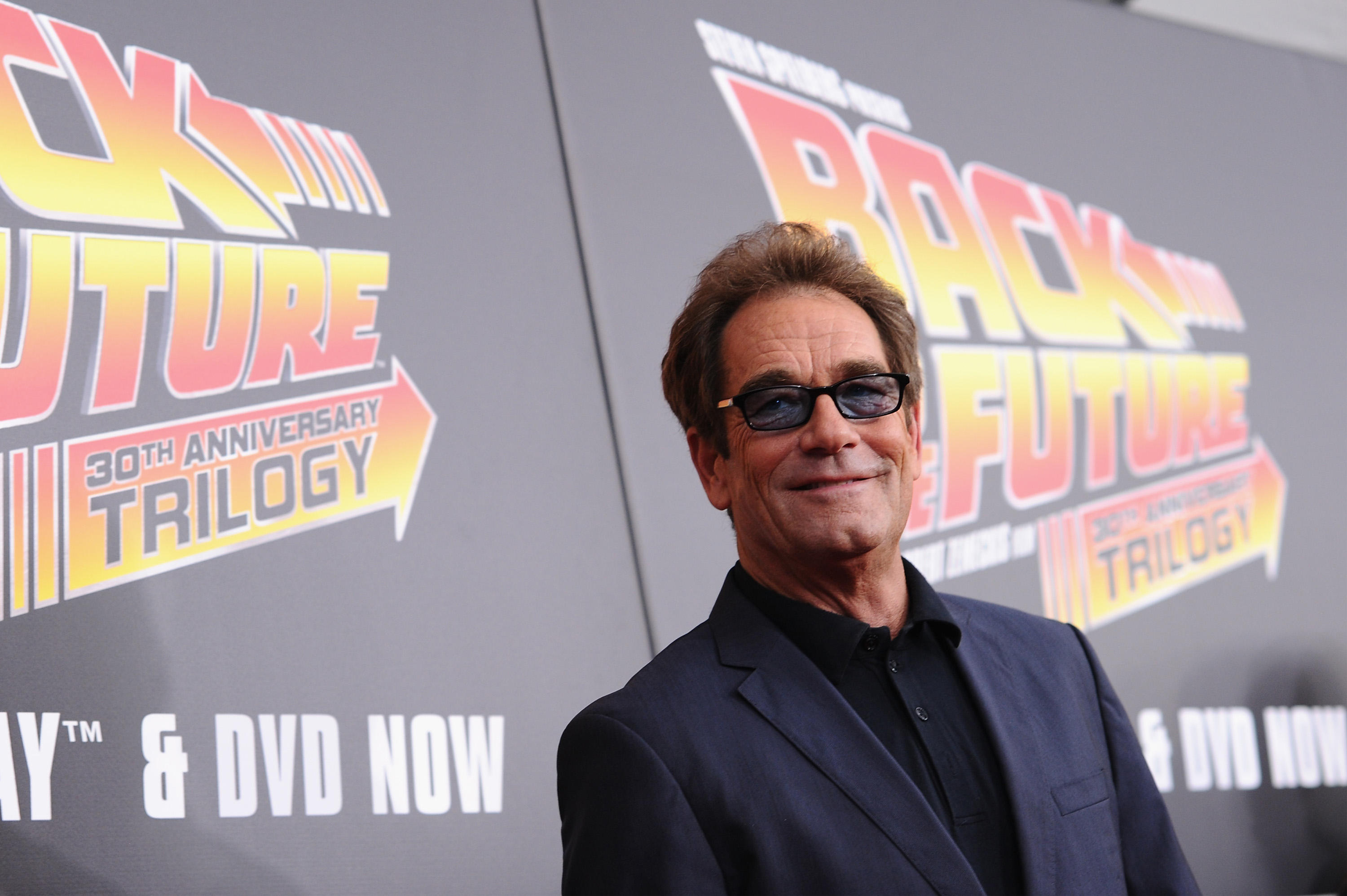 Huey Lewis and the News announced that they are canceling all of their 2018 performances because Lewis has lost most of his hearing. In a statement on Twitter, Lewis revealed that his hearing loss came on earlier this year.

"Two and a half months ago, just before a show in Dallas, I lost most of my hearing," he wrote. "Although I can still hear a little, one on one and on the phone, I can't hear music well enough to sing. The lower frequencies distort violently making it impossible to find pitch." Lewis said that he's gotten several medical opinions and said, "The doctors believe I have Meniere's Disease and have agreed that I can't perform until I improve."

He apologized to his fans and said he feels "horrible" about canceling the shows. He said he's going to use this time to focus on healing.