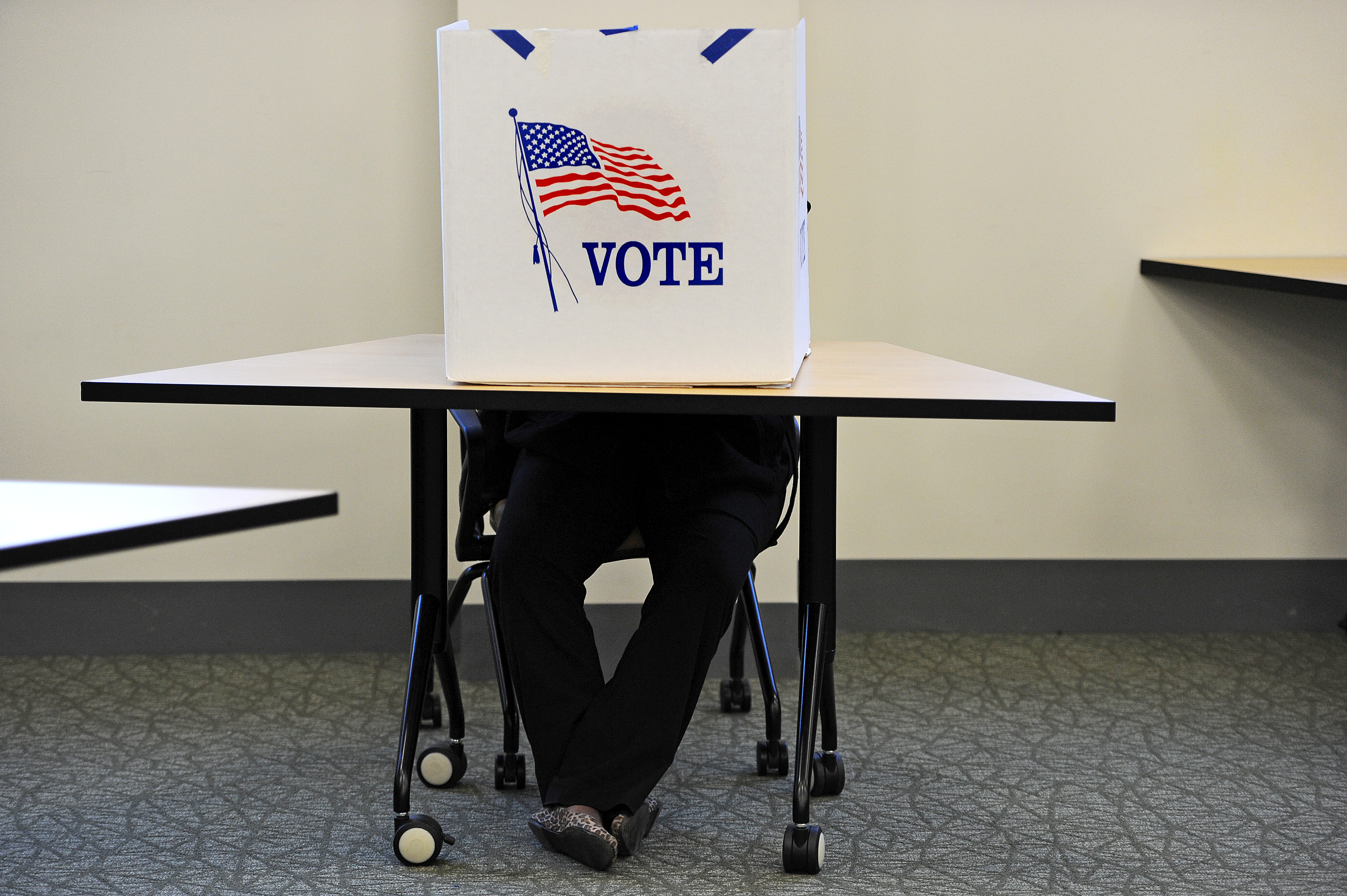 (MoneyWatch) Election Day was blamed for the major drop experienced by markets on Wednesday, with the Dow Jones Industrial Average dropping 312 points. There's evidence that election results do indeed have the power to affect how investors handle their portfolios.

The 2010 study, "Political Climate, Optimism, and Investment Decisions," examined the link between investors' political affiliations and their investment decisions. Simply put, when your political party is in power, you feel much more confident about the economy and the markets.

Specifically, the study found that investors were more likely to invest in riskier stocks when their political party was in power. They were also much more patient with the stocks they held, trading less frequently. (That's a good thing as the evidence demonstrates that the more individual investors trade, the worse they do.)

On the other hand, investors tended to see markets as much more uncertain when the opposite party was in power, leading to poor investment decisions. They became much more active traders and tended to favor local, more familiar companies in their portfolios. They would also seek out more expensive mutual funds, hoping to find an all-star manager to navigate what they felt was uncertain territory. However, the additional trading and higher expenses led to worse performance.

Political affiliations also played a role in the specific companies investors wanted to hold. For instance, Democrats were more likely to support environmental and labor protection while opposing tobacco use, firearms and defense. These values may lead those investors to overweight or underweight the stocks of companies associated with such issues for two reasons:

The following example demonstrates just how large an impact a shift in the political climate impacts the investment behavior of individual investors. Before the 2000 election results were announced, Democrats were slightly more optimistic than Republicans. However, soon after George W. Bush's win, the gap widened dramatically -- about 62 percent of Democrats were optimistic about the stock market in the year 2000, while just 36 percent were optimistic in 2001. The optimism about the overall economy was similarly affected.

Being aware of your biases can help you make better investment decisions. The bottom line is that the evidence from this study suggests that just as investors should not let the latest economy news cause them to abandon well-developed plans (shift their asset allocation), they should not let the political climate do so either.