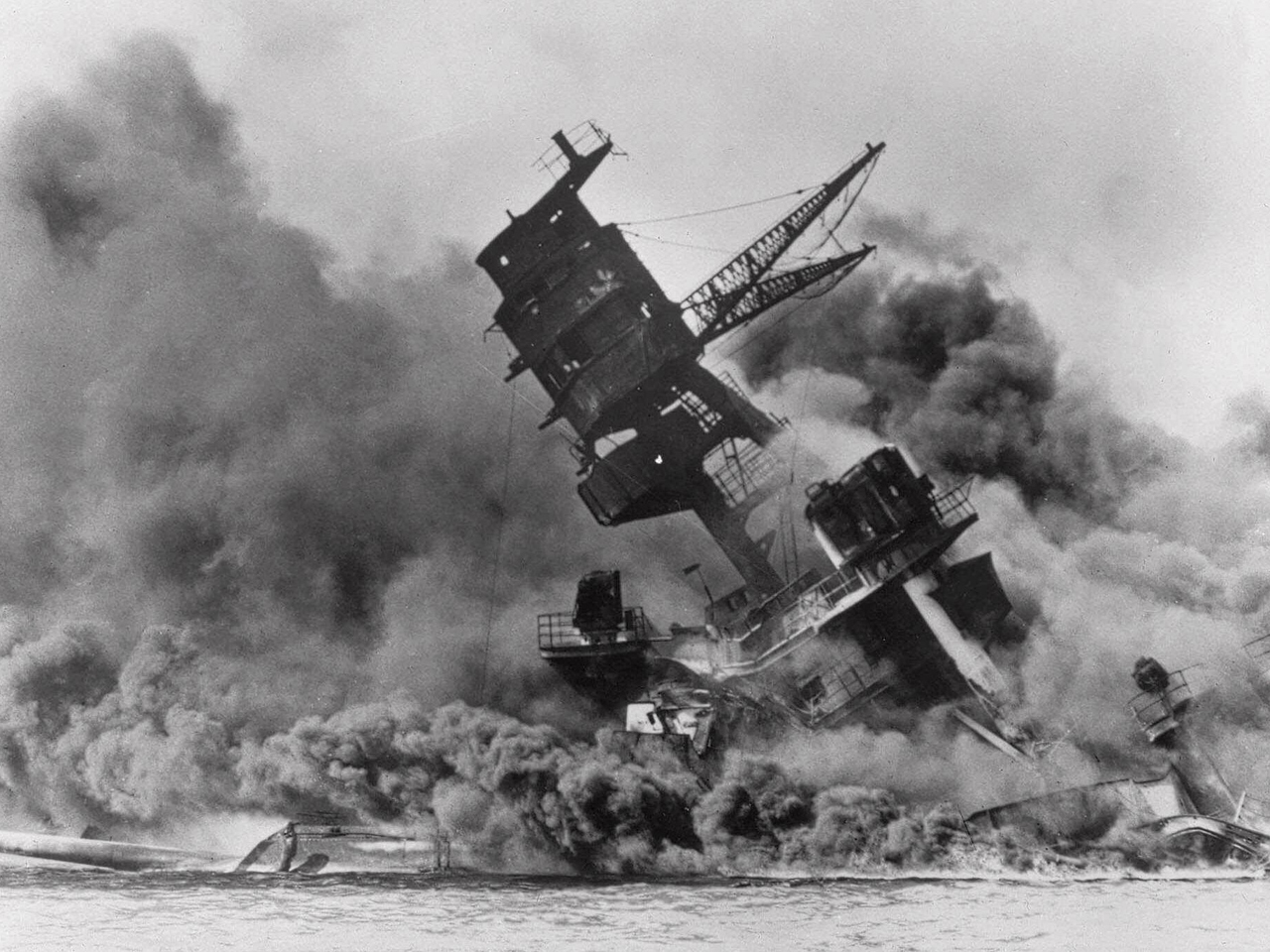 Declaring war was one thing, paying for the war another. World War II had massive worldwide consequences, but it also changed forever the way Americans -- and American businesses -- are taxed.

I asked William T. Zumwalt, a CPA from Tulsa, Okla., to describe the impact of World War II on taxes, both then and now:

The consequences of the attack on Pearl Harbor still reverberate today, in dozens of unseen ways -- including how Americans pay the taxes that support the national security apparatus that works to prevent such an attack from happening again.

The Roosevelt administration had been gearing up to support the war effort long before the actual attack. When bombers struck on December 7, 1941, taxes were already high by historical standards. There were a dizzying 32 different tax brackets, starting at 10% and topping out at 79% on incomes over $1 million, 80% on incomes over $2 million, and 81% on income over $5 million.

Traditionally, the government had collected taxes in arrears when taxpayers actually filed their returns. But as the war accelerated, government couldn't wait for the new, higher taxes to increase revenue. That created a problem, though -- how could Americans afford to pay their 1942 taxes at the same time employers were withholding tax on 1943 income? To solve that problem, the Current Tax Payment Act of 1943 actually cancelled 75-100% of the lower of 1942 or 1943 individual tax liability.

Tax rates remained high for decades following the war. It wasn't until President Reagan took office in 1981 that the top rate dropped below 70%. Today's top rate of 35% is actually low by historical standards -- and tax collections are at post-war lows as well.

We still face real threats to our security, but military spending, which reached 42% of Gross Domestic Product in 1942, has fallen to just 6% today -- even accounting for wars in Iraq and Afghanistan.

The generation that fought the war is often called the "Greatest Generation." What would those who made such awesome sacrifices back then think of today's tax debates? Would they side with those who feel "taxed enough already" to support today's peacetime needs? Or would they side those who call for greater sacrifice from the wealthiest Americans?

Jeff Haden learned much of what he knows about business from managing a 250-employee book manufacturing plant. Everything else he picked up from ghostwriting books for some of the smartest CEOs and leaders in business. He has written more than 30 non-fiction books, including four Business and Investing titles that reached #1 on Amazon's bestseller list. Follow him on Twitter at @Jeff_Haden.