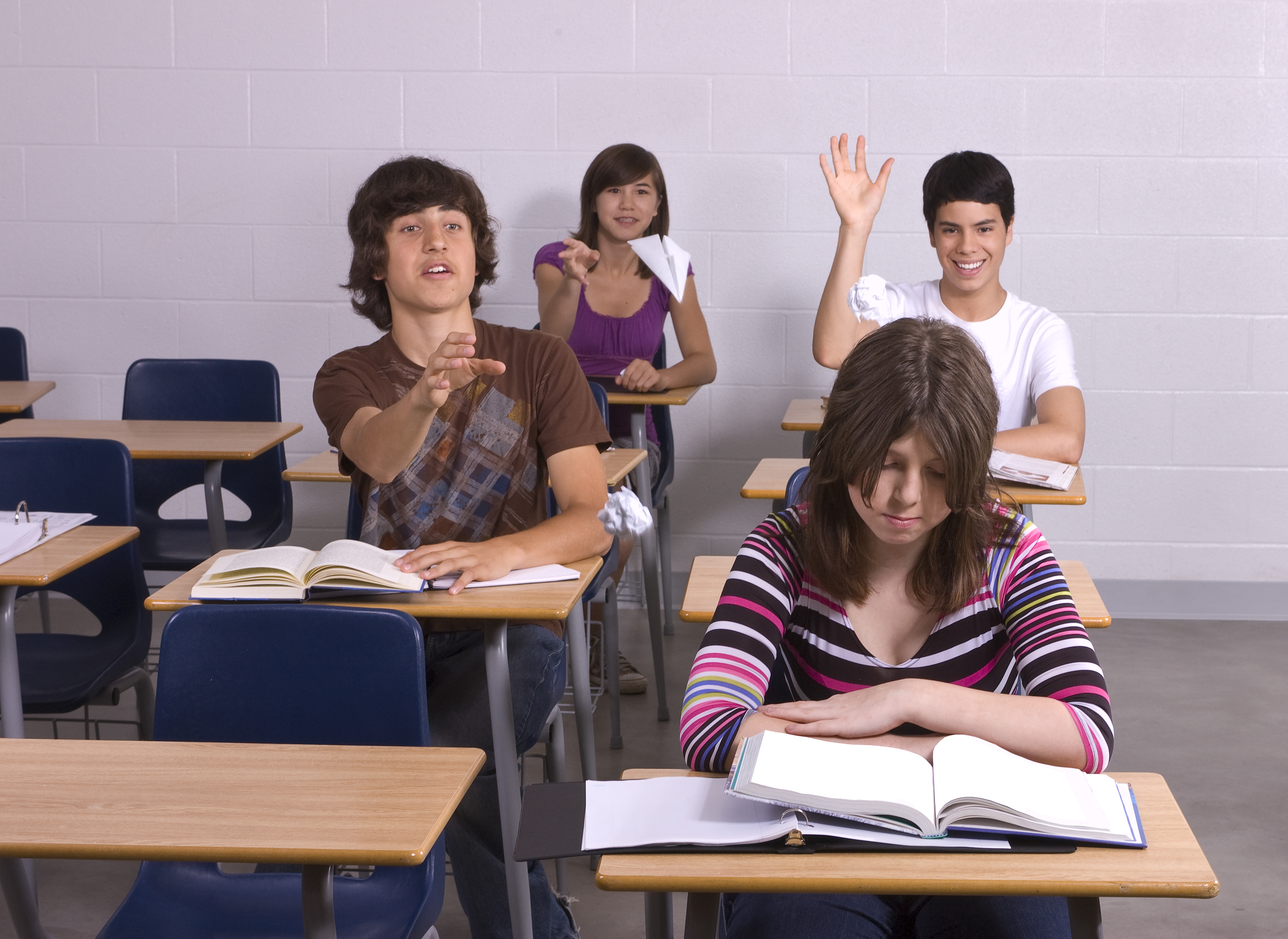 When it comes to curbing bullying at school, certain policies are more effective than others.

A new study published today in JAMA Pediatrics finds that some state laws have helped significantly reduce instances of bullying and cyber-bullying among teens.

Increased public awareness of childhood bullying and the adverse health effects associated with it -- including social isolation, anxiety, depression, substance and alcohol use, self-harm and suicide attempts -- over the past decade has led to states enacting prevention policies.

"It's hard to believe that about 15 years ago, we didn't have any anti-bullying laws, and now all 50 states have either an anti-bullying law or policy. Even though there's been a lot of legislative activity related to bullying, surprisingly there has been very little research, if any, on whether these laws are actually effective in doing what they're supposed to do, which is reduce bullying," study author Mark Hatzenbuehler, associate professor of Sociomedical Sciences at Columbia University's Mailman School of Public Health, told CBS News. "Our study aimed to address that gap in the literature."

The researchers analyzed survey responses on bullying from almost 62,000 students in grades nine through 12. They matched this data on anti-bullying legislation in 25 states obtained from the U.S. Department of Education (DoE).

"This is the largest and most comprehensive evaluation documenting the effectiveness of anti-bullying laws in reducing high school students' risk of being bullied," Hatzenbuehler said. "This is the first study to indicate that these laws are working."

Across the 25 states studied, the average rate of bullying was 20 percent, with Alabama having the lowest rate at 14 percent, and South Dakota the highest at 27 percent.

Cyber-bullying rates averaged about 16 percent, ranging from a 12 percent rate in Alabama to 20 percent in South Dakota.

If a law specifically defined what constitutes bullying and described where the legislation applied -- on school grounds or off-campus, for example -- it was more successful in reducing both bullying and cyber-bullying, the researchers found.

Legislation that requires school districts to develop and implement their own local policies also proved to be effective.

Hatzenbuehler pointed out the study was observational and did not look at the reasons why these factors were more successful. He said that future research will delve more into these details, with the aim of providing information on how to proactively create legislation that is most effective in reducing bullying.

"Bullying and cyber-bullying are significant public health issues that threaten American youth's well-being," Hertz said in a statement. "Bullying hurts kids physically and emotionally and can affect how well they do in school. This research will help us proactively identify and put in place strategies to protect our children from bullying and bullying-related behaviors using evidence-based strategies."