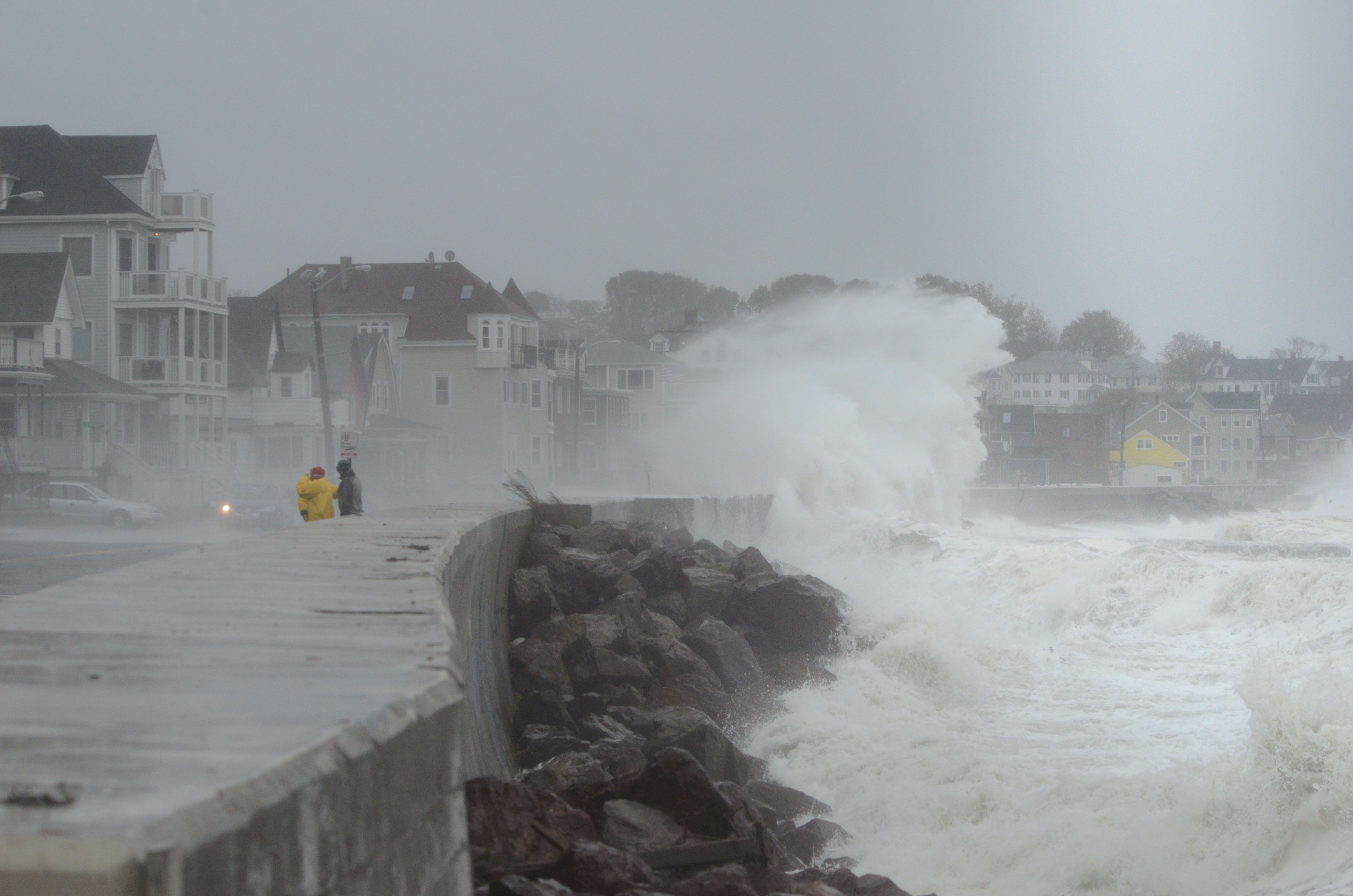 (MoneyWatch) With Superstorm Sandy disrupting business across the East Coast and even further inland, employers are struggling to stay productive. And here companies can turn to expert advice -- people who work from home.

First, everyone needs the right equipment: laptops (with their own wireless connectivity), smart phones and some extra batteries in case of power outages. You need easy ways to set up conference calls (some free offerings exist) and ways to share documents (such as Google Docs). An internal social network makes communication seamless.

More important, you need management systems that support this. A lot of managers still judge whether people are productive by whether they're sitting on their rear ends in an office chair staring at a computer. But throwing hours at a problem smacks of the 20th century. A better way to evaluate people? On what they've done. Set clear and aggressive metrics for success. Hold people accountable for outcomes -- but not for how much time they take or where they do their work.

There's plenty of evidence that people who work from home are productive. A meta-analysis of 46 telecommuting studies, published in 2007 in the Journal of Applied Psychology, found that working from home (or a coffee shop) results in higher morale, higher performance rates and lower turnover. But you don't have to ditch the office completely. One IBM and Brigham Young University study found that merely having control over your schedule and being able to work from home occasionally enabled people to put in many more hours without stress.

One reason such people might be able to work more hours? They don't lose a workday when the kids are home watching TV instead of at school due to hurricanes. If you don't already have a good system for remote work for yourself and your team members, let this hurricane be the nudge. Come the next snowstorm, volcano or freak accident shutting the highway between town and your office for three days, you'll be thanking yourself.