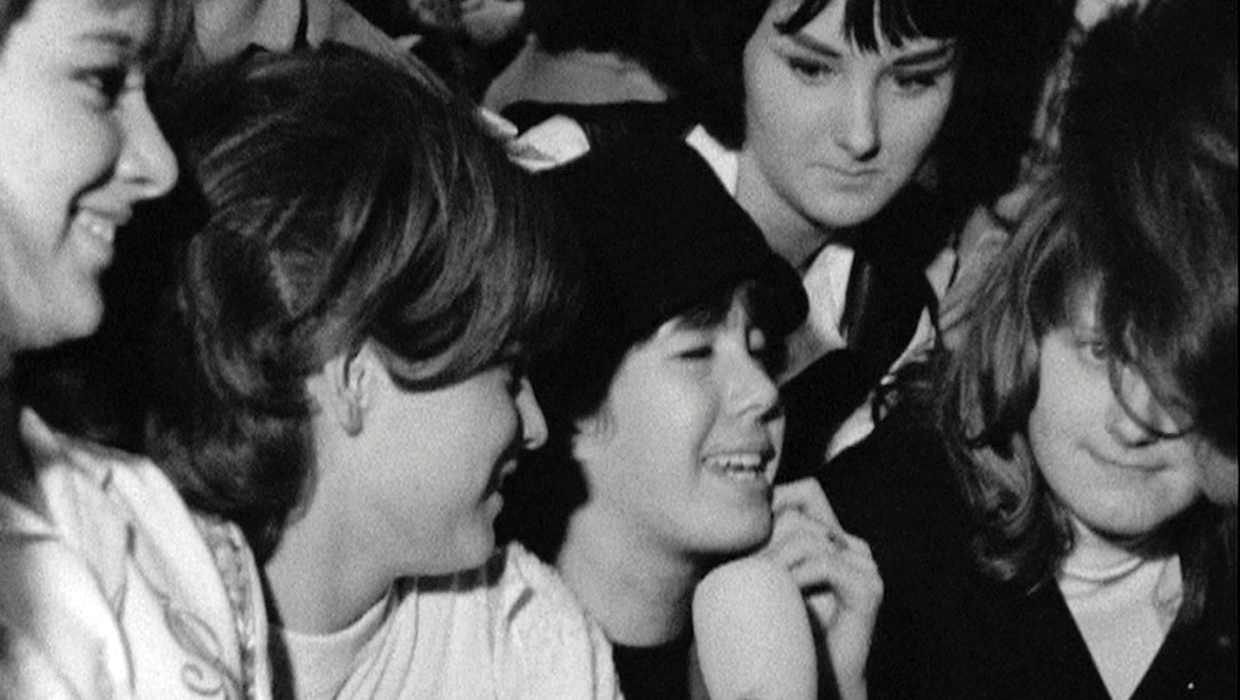 This is part of a series of essays to mark the 50th anniversary of the Beatles' first American television appearance on CBS's "The Ed Sullivan Show." It culminates with CBS News, 50 Years Later...The Beatles at The Ed Sullivan Theater: Presented by Motown The Musical, a live, interactive multimedia event at The Ed Sullivan Theater on Feb. 9.
"Oh, we like the Beatles. They're gear!" John Lennon quipped to a reporter in January 1964, using a favorite term of British teens that meant awesome.
Less than a month later, when the Beatles came to America, so did British slang. In fact, CBS interviewed a teenager named Adrian who used the term "gear" just like a Liverpudlian, but in her charming Brooklyn accent.
In 1964, as today, British and American teens had different words for nearly everything worth talking about. The Beatles not only brought about a clash of cultures, hairstyles and accents, but also of words.
Five terms British teens used in 1964:
Dolly: Girlfriend. Is your dolly coming to the club?
Gear: Awesome, stylish, excellent. The Beatles are gear!
Punch Up: Fight. We got into a punch up at the club last night.
Skint: Financially broke. I can't go to the pub, because I'm skint.
Spot of bother: Trouble. He got into a spot of bother at the club last night.
Five terms American teens used in 1964:
Bent: Angry. The security guards at the airport were really bent.
Boss: Cool, fantastic. The Beatles are boss!
Gas: A spectacularly fun time. That party was a gas!
Square: Somebody not cool or hip. If you don't like the Beatles, you're a square.
Weeds: Cigarettes. Do you have any weeds? I'm all out.
Five terms British teens use in 2014:
Butters: An unattractive girl. That one on the telly is butters.
Bruv: Friend. You alright, bruv?
Peng: Sexy, hot. That new boy is well peng.
Safe: Confirmed. Are you coming? Safe.
Savage: Cool. Those boots are savage!
Five terms American teens use in 2014:
Cray: Crazy. That teacher is cray! (also "cray cray," but that's kinda last year).
Ooh Kill Em: Way to go! You got Miley tickets? Ooh Kill Em!
Ratchet: Messy, disheveled. Her hair is ratchet.
Ship: Endorse a romantic relationship. Ross and Laura? I ship it.
Swag: Everything's OK. You're driving? Swag.