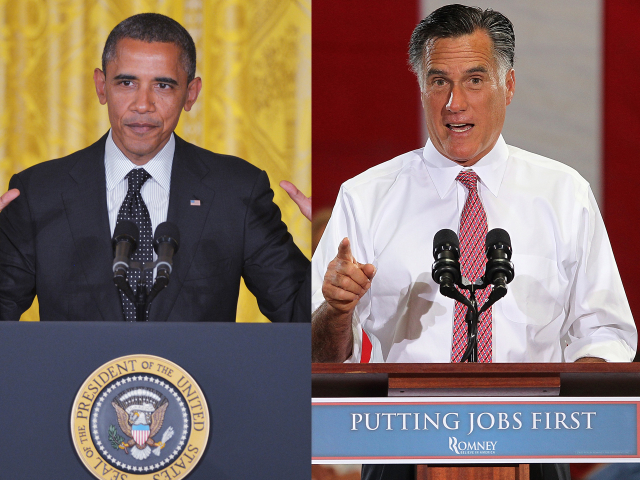 (MoneyWatch) Sometimes two unremarkable and unrelated ideas can be merged into a single brilliant strategy. Gregg Polsky, a tax professor at the University of North Carolina School of Law, recently emailed me two such ideas. His proposal -- combining a Roth conversion with the November presidential election. This is how it would work.

Roth conversion. The first idea is merely taking a traditional pre-tax IRA and converting it to Roth. You pay taxes this year, but if Congress doesn't mess up the law you'll never have to pay taxes on the money or the gains again. The beauty of the conversion is that the IRS allows what is called a "recharacterization," which is the equivalent of the "undo" button in MS Excel or Word. (I interviewed Polsky several months ago for a piece I wrote in Financial Planning Magazine on betting on a Roth conversion.)

Betting on the presidential election. Who will be occupying the Oval Office next year, President Barack Obama or his Republican challenger, Mitt Romney? The relevance of that question is that the second idea involves buying options on the outcome of the 2012 presidential election. You can buy these options at an outfit called InTrade. Think of it as the sort of simple bet along the lines of who will win the Superbowl. At the time of this writing, betting on either Obama or Romney carries fairly even odds.

Putting the two ideas together. Let's say you have $20,000 in an IRA and are in the 30 percent marginal tax bracket. If you converted it to a Roth IRA, you'd pay $6,000 in taxes. Rather than do one Roth conversion, Polsky suggests doing two $10,000 conversions. With Roth IRA conversion one, you buy Obama options; with the second conversion, you buy Romney options.

The goal is that one of the Roth conversions would double in value and become worth $20,000, while the other would expire and become worthless. Then you recharacterize the worthless IRA account and owe nothing in taxes. You'd have to pay $3,000 in taxes for the Roth conversion you keep. This means you converted $20,000 to a Roth, while paying only $3,000 in taxes. That's a 15 percent rate and a savings of $3,000. Did I mention this happens no matter who actually wins?

Flaws in the real world. Much as I love the creativity behind this idea and believe it has some merit, in practice it's unlikely to play out as neatly as in my example. First, the odds would have to be exactly 50 percent for each candidate (though it's not that far away right now). Next, InTrade would take a cut of the bet, just like any bookie. Finally, the IRS could challenge the legality of such investments, though Polsky believes the taxpayer would prevail.

Still, it sure would make it easier to get through a summer of political mud-slinging if we felt we'd come out ahead no matter what the outcome is in November.