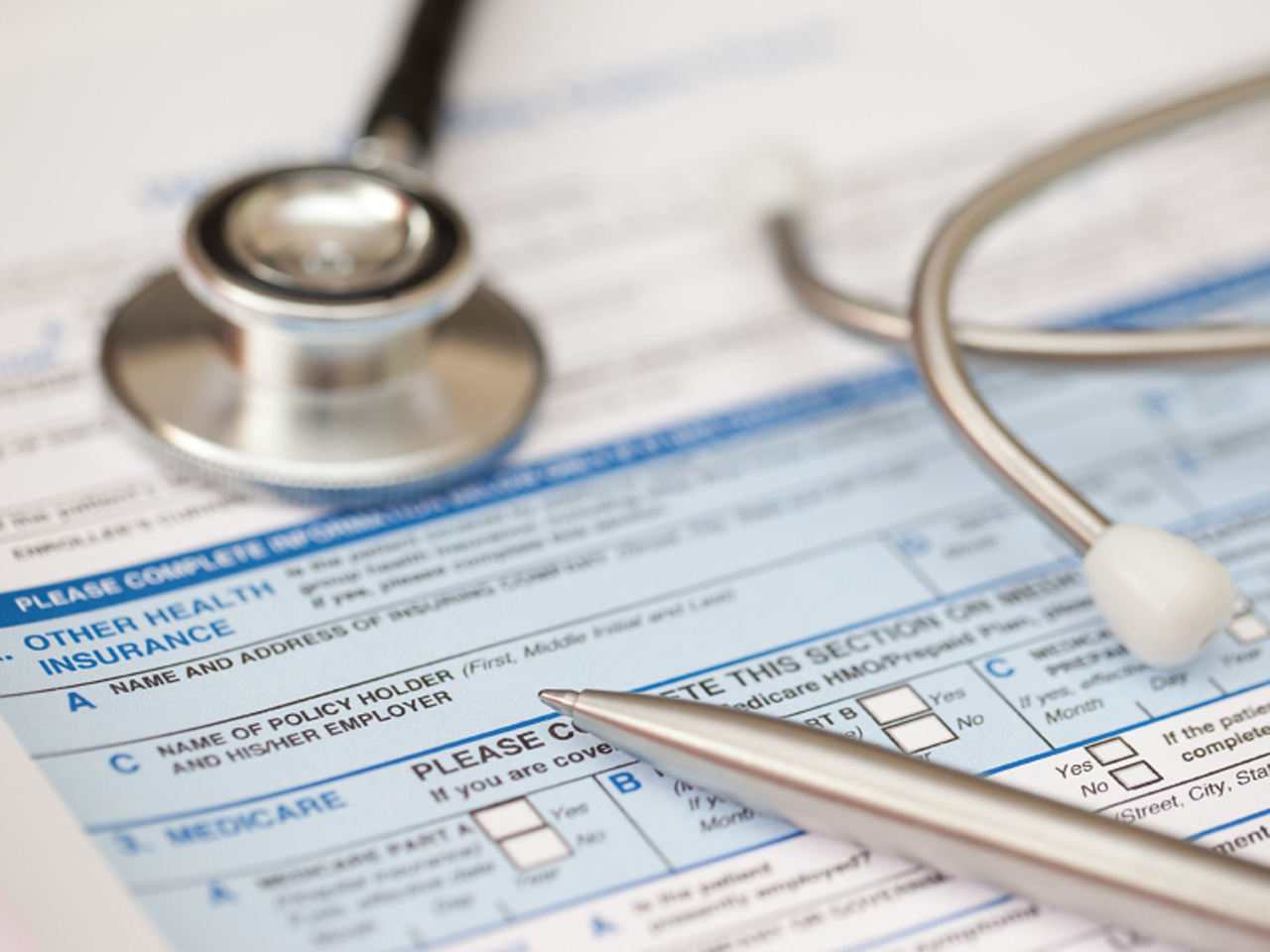 (MoneyWatch) Medicare open enrollment season, which runs from October 15 to December 7 this year, is a good time to review your medical plan coverage. Making the right choices can save you thousands of dollars and minimize headaches should you need expensive medical coverage during 2014.

During open enrollment season, you can make changes to your medical plan, leave your plan entirely for a different plan or keep your current plan if you're satisfied with the coverage. Any changes you make will take effect on Jan. 1, 2014.

If you're not familiar with the different parts of Medicare, read my prior post from earlier this year -- it summarizes the basics. As for what options you should be considering now, read on.

If you choose to change your coverage during open enrollment season, a basic choice is whether to enroll in a Medicare Advantage (MA) plan or traditional Medicare. In either case, you'll need to pay a monthly premium for  Part B coverage, which for most retirees is $104.90 in 2013. MA plans or Medigap policies cover some medical costs not covered by Medicare.

Enrolling in a traditional Medicare plan allows you to select your own doctors, provided they accept Medicare-approved amounts as full reimbursement for covered services. If you buy a Medigap policy, it will cover a portion of expenses not covered by Medicare -- deductibles and copayments should you incur medical expenses from doctors who participate in Medicare.

MA plans provide basic medical services covered by Medicare, plus some costs that would normally be paid out-of-pocket if you didn't have any supplemental coverage. MA plans generally require you to use health care facilities, doctors and other professionals in the MA plan's existing network, although some plans may cover out-of-network expenses. The total premiums paid for Medicare and MA plans combined are often lower than the total premiums combined of the traditional Medicare plan and supplemental Medigap plans.

According to the Kaiser Family Foundation, about 28 percent of Medicare beneficiaries enrolled in MA plans, with the remainder enrolling in traditional Medicare. The Kaiser report also shows that 55 percent of enrollees in MA plans that cover prescription drugs paid no additional premium during 2013 over the usual Part B premium. Of those MA enrollees who do pay an additional premium, the average monthly premium is $78.18 in 2013. Actual premiums can vary widely depending on the type of MA plan you choose and where you live.

According to a report by the U.S. Department of Health and Human Services, the average monthly premium paid for a Medigap plan in 2010 was $177, not counting premiums for Part D coverage. (Average premiums are most likely higher in 2013.) Again, costs for actual Medigap plans can vary substantially depending on the type of Medigap plan you choose and where you live.

While these average premium amounts show that you might save money on premiums by choosing a MA plan, you'll also want to compare the amounts you might pay out of pocket with both types of insurance plans should you incur a medical claim. Each type of plan will have different levels of deductibles, copayments and coinsurance, and it's possible that a plan with higher premiums would result in lower out-of-pocket expenses.

One critical consideration to take into account before choosing a plan is the state of your health. The lower medical premiums that come with MA plans may be fine when you don't need medical insurance, but if you have a significant health problem you may wish you had the freedom to select your doctor and other providers.

If you've had a change of health status during 2013 and freedom when it comes to the choice of health care providers in 2014 is important to you, you may want to review whether to enroll in traditional Medicare or an MA plan. Of course, anybody who's normally healthy could encounter an unexpected medical condition during 2014. But you can't decide to switch coverage when you get sick; generally, you'd need to wait until the next open enrollment period to change your medical plan.

One important point: Switching Medigap plans or changing from an MA plan back to a Medigap plan may be difficult in some instances. The Medigap company might apply medical underwriting, which might result in a delay of coverage for a chronic condition, higher premiums or an outright denial. This practice may change under the Affordable Care Act, which starting next year bans insurers from denying people health coverage because of pre-existing conditions. How this will play out in the insurance marketplace remains to be seen -- buyer beware!

Another consideration is your location. Generally speaking, MA plans are more prevalent in urban areas than in rural areas. If you plan to move during 2014, you'll want to make sure you can be covered by your medical plan. Medicare offers special enrollment periods for people changing residency to find coverage in the new area.

Many MA plans are making changes to existing policies for 2014 to help contain medical costs, and the plans have been mailing descriptions of these changes to enrollees in the past few weeks. You may need to carefully read several pages of fine print to ascertain whether these changes may apply to you. Don't throw these descriptions in the trash; read and try to understand the changes, and if you're confused call your insurance provider for clarification.

"Some MA plans are restricting or eliminating coverage for out-of-network expenses or are cutting back on supplemental services," said Diane Omdahl, president of 65 Incorporated, a Medicare educational and consulting firm that isn't affiliated with insurance companies or the government. "In addition, some MA and Part D plans may be cutting back on reimbursements for certain prescription drugs by changing their tier or payment classification."

It pays to learn as much as you can about Medicare and MA plans in order to find the best fit for you. The 65 Incorporated website is one source that contains helpful educational material about both types of plans. Much of the information is free, while some reports require a modest payment.

Choosing the MA, Medigap and Part D plans that best meet your circumstances can be a complicated and time-consuming task, but it can be worth it. As you can see from the statistics on average premiums, you might be able to realize substantial savings in premiums with a MA plan, but you also need to be aware of the tradeoffs with such a plan.

Social Security bill would give seniors an extra $2,400 a year
Steve Vernon