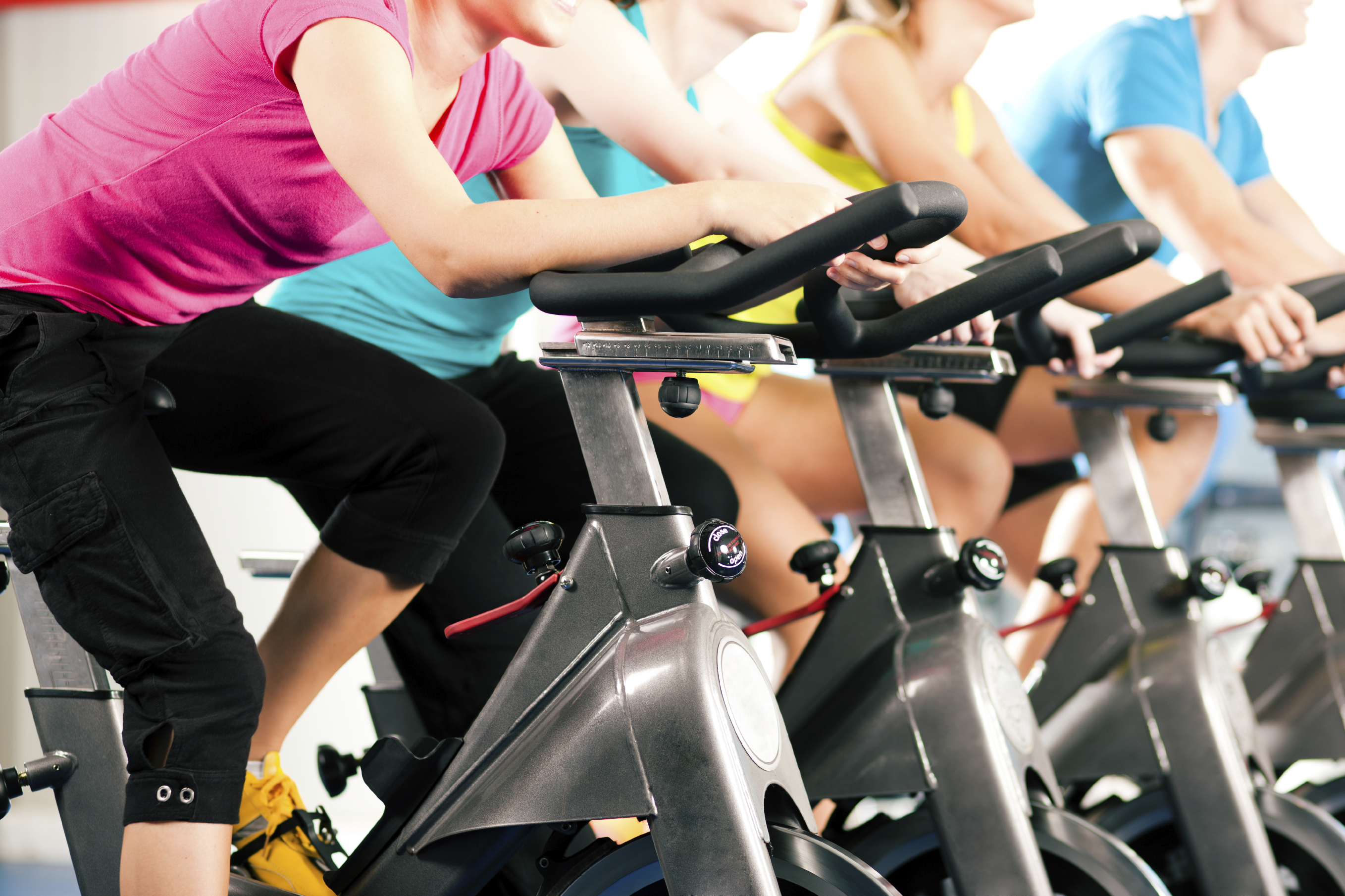 If you want to encourage loved ones to take better care of themselves in the new year, researchers may have uncovered the secret to success. Instead of nagging, which is likely to be counterproductive, simply ask, "Will you exercise this year?"

The authors of a new study say the approach, known as the "question-behavior effect," has proven effective in years of research.

To better understand how it works, they evaluated more than 100 previous studies that looked at the question-behavior effect. Their meta-analysis showed there may be several reasons why asking about a certain behavior can positively influence a person's chances of doing that behavior in the future, co-author Ioannis Kareklas told CBS News.

Kareklas, an assistant professor of marketing at the University at Albany School of Business, said various studies looked at topics ranging from voting to recycling to wellness, and they found that overall, asking questions such as "Will you exercise?", "Will you floss?" and "Will you recycle?" has a long-term impact in many areas of life.

"We're seeing the effect last well beyond six months, where you ask someone a question one time and months later, it is still influencing their behavior -- even a one-time exposure to the question, the vast majority of literature shows," said Kareklas.

So how well will the approach work with friends, coworkers, and loved ones trying to drop those extra pounds after holiday splurges or renew a commitment to getting fitter?

Kareklas said the question-behavior effect appears to be particularly effective with wellness-related topics. One theory is that it creates "cognitive dissonance." Posing a question reminds people that the behavior is good for them but not doing it may also make them feel uncomfortable, he explained. Taking action motivates them to get rid of the feeling that makes them uncomfortable and "reduces that dissonance," Kareklas said.

The technique can sway people toward cheating less in college, exercising more, recycling, or reducing gender stereotyping, the research showed.

"We found the effect is strongest when questions are used to encourage behavior with personal and socially accepted norms, such as eating healthy foods or volunteering," Eric Spangenberg, first author of the study and dean of the Paul Merage School of Business at the University of California, Irvine, said in a press statement.

Kareklas said the concept of asking may also set up a self-fulfilling prophecy situation that helps motivate people.

"Asking a question makes your attitude about the topic more accessible," he said.

Nutrition expert Keri Glassman, said it could work with healthier eating and weight loss, too.

"I love the concept because I talk and write a lot about eating from an empowered place versus willpower, which I'm totally against," said Glassman, a diet and nutrition contributing editor for Women's Health magazine.

Glassman told CBS News that the notion of "willpower" has negative implications. People resolve to never eat this or that bad-for-you food again, but that's a very self-defeating approach and sets people up to fail, she said. The "question-behavior" approach, on the other hand, comes from a more positive place and asks people where their motivation is coming from.

"It puts the onus and ownership onto the person more, rather than the pressure of, 'You have to do this,'" coming from someone else, she said.