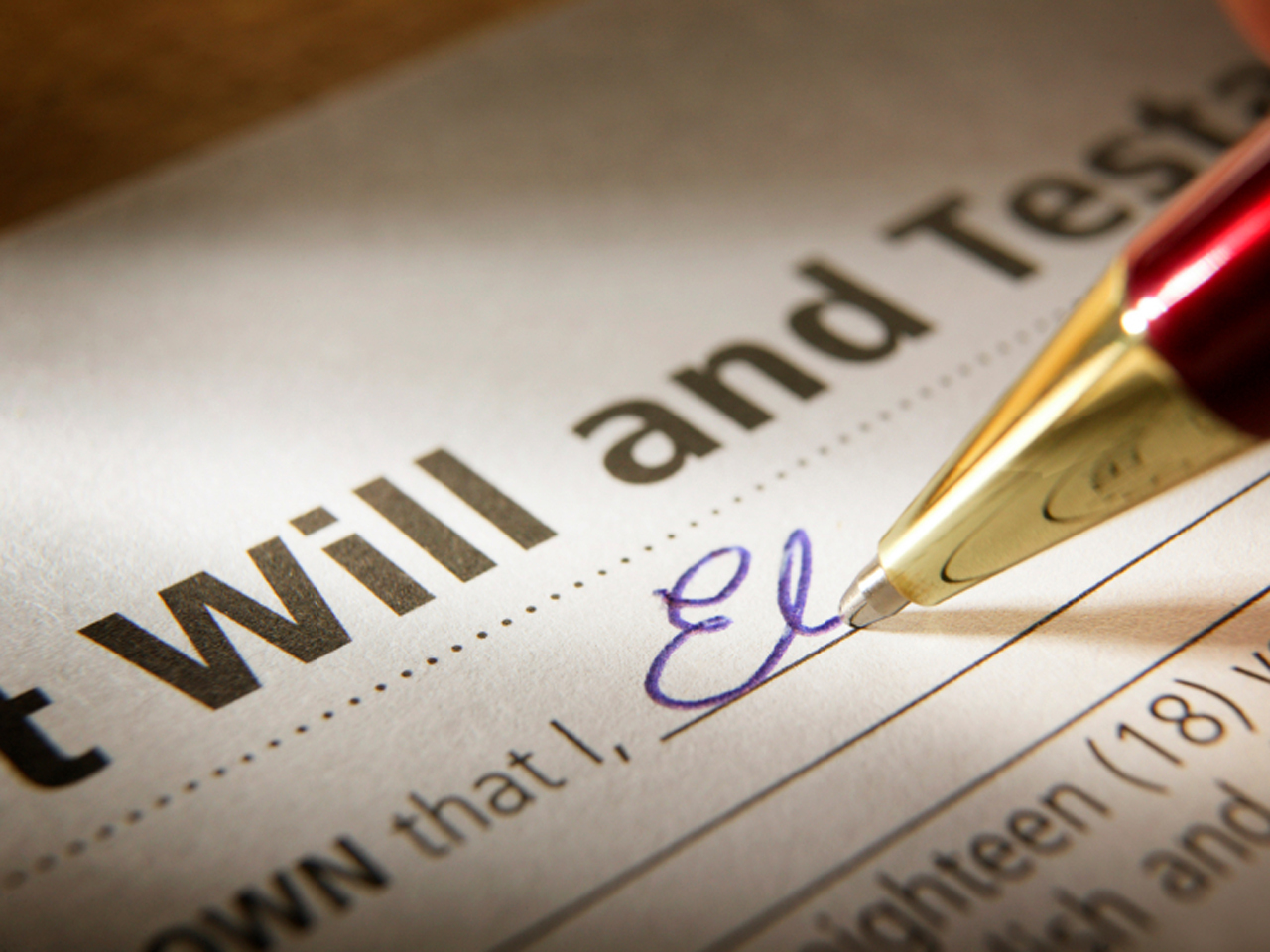 (MoneyWatch) If you are the son, daughter, brother, sister, or even a non family friend of an IRA owner who has named you as their beneficiary, then you need to understand the rules that govern IRA inheritances.

While the rationale behind the creation of IRAs was quite simple, the rules for inheriting and distributing assets upon the death of an IRA owner are not. Here is what a non-spouse beneficiary needs to know about inheriting IRA assets.

The rules for inheriting IRA assets depend on your relationship to the original IRA owner and the type of IRA owned. There are also two important ages to keep in mind as you consider your options: 70 1/2 and 59 1/2.

The IRS requires IRA owners to start taking minimum required distributions (MRDs) no later than April 1 following the year in which they turn 70 1/2. These rules also apply to whoever inherits an IRA. In addition, distributions taken prior to age 59 1/2 (either by the IRA owner or the inheritor) could be subject to a 10 percent early withdrawal penalty, depending on the type of IRA.

Also, as a non-spouse beneficiary, you do not have the option of rolling the assets into your own IRA. If you inherit IRA assets from someone other than your spouse, you generally have a few options to consider.

When you transfer assets from a traditional IRA into an IRA beneficiary distribution account (inherited IRA, or IRA BDA), the rules for Minimum Required Distributions, or MRDs still apply.

This means you must withdraw a certain amount of money from your inherited IRA each year, based on your age and life expectancy. In the case of a non-spouse inheritor though, MRDs will need to begin before the inheritor reaches age 70 1/2. These distributions may be taxed as ordinary income. However, if the original IRA was a Roth IRA and the assets were in the account for five years or more, distributions may be tax free.

Generally, you have until Dec. 31 of the year following the original IRA owner's death to take your first MRD. Each year thereafter you will be required to take an MRD until the account is depleted or you pass away, at which time the assets will pass to your beneficiaries. Beneficiary MRDs will be calculated using your age in the year following the death and by consulting the Single Life Expectancy table from IRS Publication 590.

If the original IRA owner died before reaching age 70 1/2 (before MRDs would be required) you also have the option to distribute your inherited IRA under the five-year rule. This allows you to take distributions however you like without penalty, as long as all assets are completely distributed from your inherited IRA by Dec. 31 of the fifth year following the IRA owner's death.

If the original IRA owner died after reaching age 70 1/2, then you must continue to take annual MRDs from your inherited IRA. You may elect to calculate those MRDs by using your own age (see above) or by using the deceased IRA owner's age in his or her year of death. This option may be the better one if the deceased IRA owner was younger than you.

If you are listed as a non-spouse beneficiary along with one or more other beneficiaries, it's important to separate your shares of the decedent's IRA in your name and then complete your first MRD by Dec. 31 of the year following the original IRA owner's death. If you don't meet this deadline, your MRD calculation will be based on the oldest beneficiary's life expectancy. If that person is older than you are, you will need to take larger MRDs, which will deplete your tax-advantaged assets more quickly.

Check back in a few days when I'll write about how to rollover an inherited IRA.

The most expensive cat breeds in America
Ray Martin