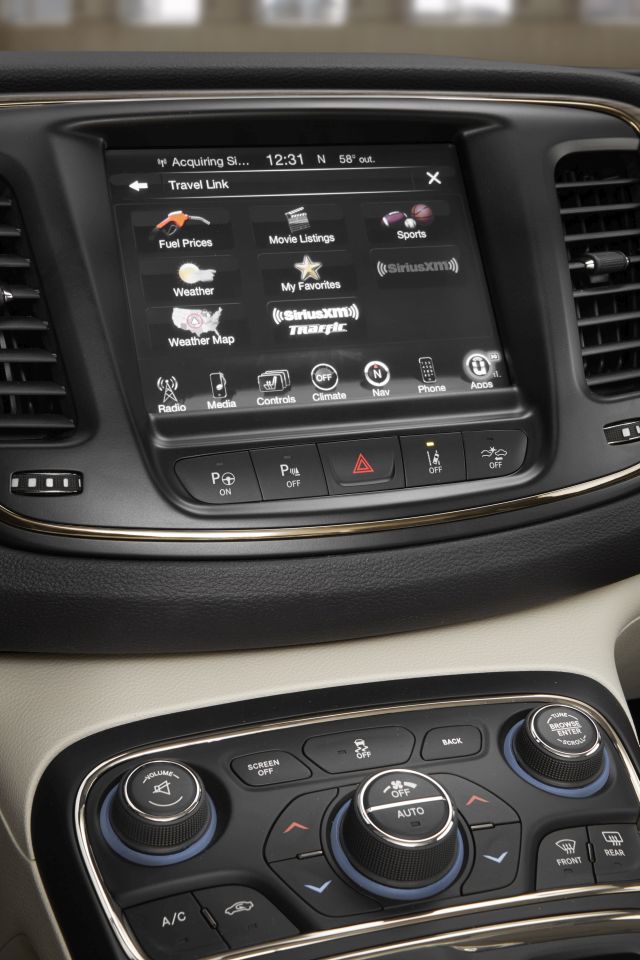 If you are shopping for a new car, you'll be checking out the styling, handling and gas mileage. But don't forget the electronic controls, where problems can quickly make you regret your choice of vehicle.

Again this year, issues with so-called infotainment systems plagued automakers in the annual Consumer Reports reliability study. And Ford (F) has just announced it is phasing out its troubled MyFord Touch controls to be replaced in 2016 models by a redesigned system to be called Sync3.

Checking out the electronic controls is no trivial matter, notes Thomas Mutchler, Consumer Reports program manager for vehicle interface. "Given that a driver interacts with these features every single time they get into a car, it's worth checking out if the infotainment system is something they can live with every day," he said in an email.

Both Mutchler and Kelsey Mays, consumer affairs editor of Cars.com, suggest checking to see if a system has retained physical knobs as well as touch-screen controls. "Physical controls, like knobs for volume and radio tuning, are a must," Mays said. On the screen, look for control buttons that are easy to find and screens that are easy to read.

One system often praised for its knobs and ease of use is Chrysler's UConnect, installed in Chrysler, Dodge and Jeep models. UConnect ranked first in a listing of the top 10 infotainment systems by Autoguide.com, just ahead of BMW's iDrive. Many other top-ranking systems were in luxury brands such as the COMAND system in Mercedes-Benz cars. But Chevrolet MyLink finished fifth, praised for its adaptability such as connecting easily to navigation apps on smart phones in models that do not have installed navigation.

Along with being easy to use, a vehicle's electronic controls shouldn't distract drivers. The AAA Foundation for Traffic Safety studied how much drivers are distracted using infotainment systems. Toyota's Entune got the top ranking, with the study comparing its distraction to that of listening to an audio book while driving. Hyundai's Blue Link was the second-least distracting system, while Chevrolet MyLink ranked the most distracting among six systems in the study.

How can you tell if a given electronic system would work for you? Mutchler and Mays offer these pointers: