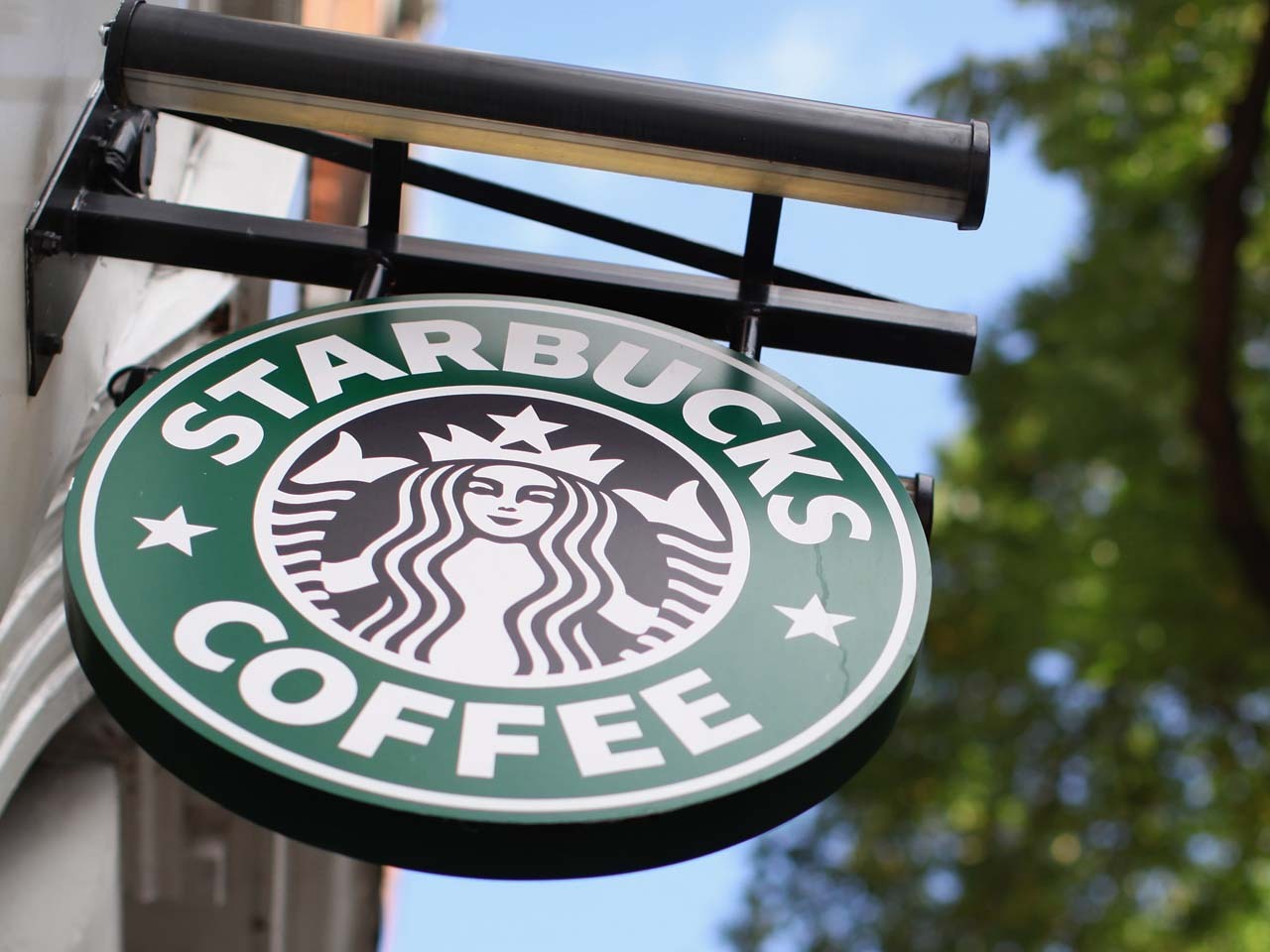 (MoneyWatch) Right now in the U.K., Starbucks is very busy. With full page ads in the national newspapers, the company is announcing payments of corporation tax "above what is currently required by tax law." This is tricky. They can't say that they've been evading tax because that's illegal and they've insisted for weeks that, since they don't make a profit in the U.K., no tax is due. But explaining why you pay tax that you don't have to pay is, to say the least, awkward. "We know that we are not perfect" almost sums it up -- but not quite.

What Starbucks is not doing is apologizing. And it's obvious to everyone. Nowhere will you find statements confirming that the company's tax structure was designed to reduce tax or any recognition that, while strictly legal, such manoeuvres are anti-social. Instead, the company is voluntarily paying tax while admitting nothing.

Why doesn't the company simply apologize? In his wonderful book WAIT, Frank Partnoy explains that what matters in apologies is timing. If, he says, you step on someone's toes or spill your drink over them, then of course an immediate apology is critical; waiting 10 minutes will make any subsequent remorse seem insincere. But apologizing too quickly may make your remorse look superficial, as though you wish to forget it and move on. In serious circumstances, this can backfire and make you look as though you don't appreciate the gravity of your infraction.

Kris Engskov, the managing director of Starbucks U.K., is in a tough spot. He has defended his company's tax policies to the British parliament, insisting that the company has done nothing wrong. His reward for that was a tongue-lashing from elected representatives and a boycott by customers. So he has to do something. Paying tax that isn't legally required sits oddly with democracy: No government likes to depend on corporate largesse for their income. So, at some point, the company needs to acknowledge that, while legal, its corporate tax strategy was wrong. A period of reflection could make that seem more serious and considered. But they can't wait forever.

U.S.-based companies should take note. The public revulsion against corporate tax avoiders in the U.K. is ugly, determined and just getting started. There's nothing uniquely British about this backlash and companies that don't take note now may have to learn how to apologize later.