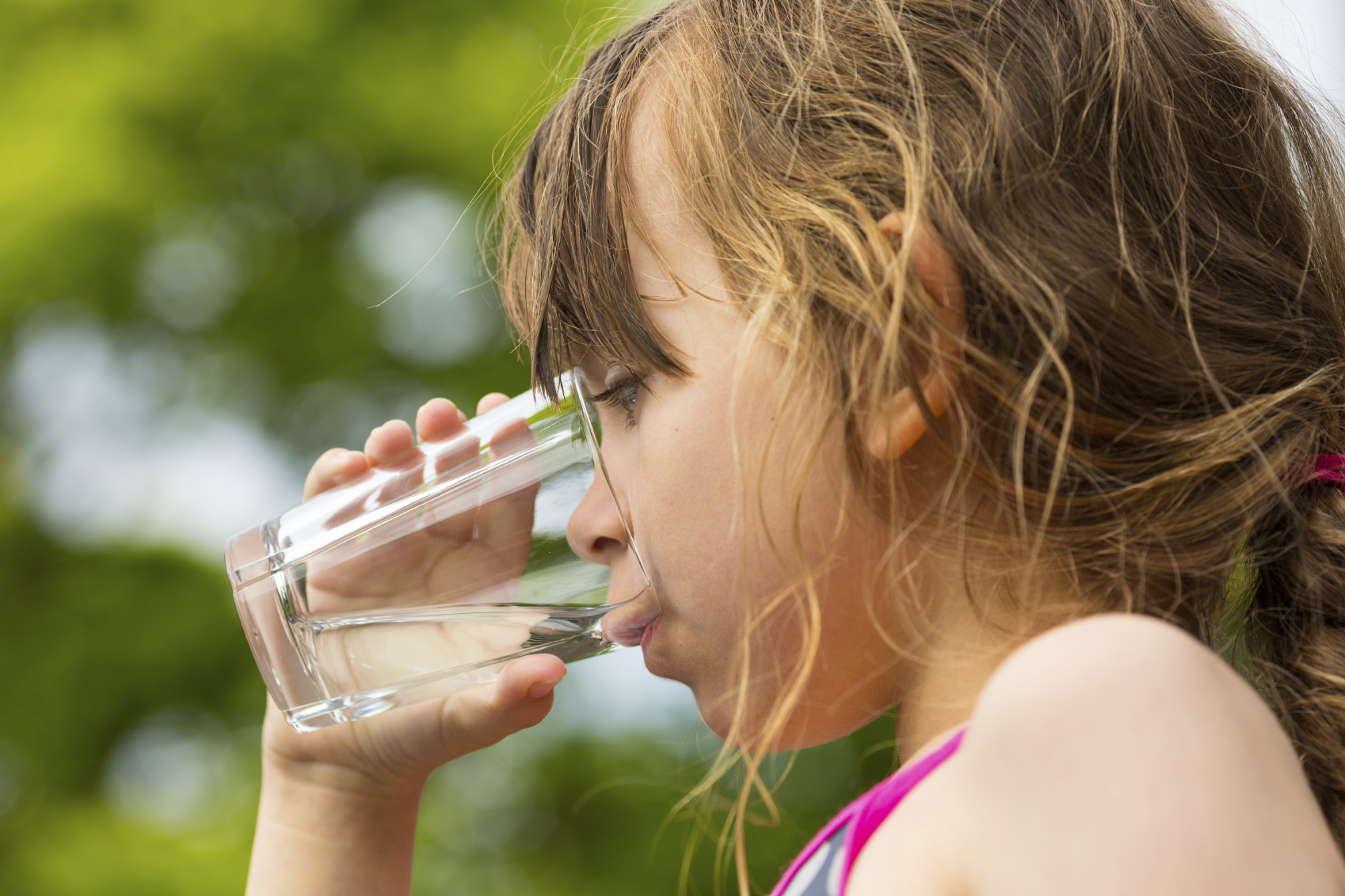 The public health emergency declared in Flint, Michigan, over high levels of lead in the drinking water raises concerns about the long-lasting impact lead exposure could have on the city's residents, especially children.

After the city switched its municipal water supply from Detroit to the more local Flint River in 2014 to save money, some 100,000 residents may have been exposed. Chemicals used to treat the water leached lead from old pipes leading to homes, contaminating the water people got from their taps.

Reports of smelly, discolored water began to flow in last fall and researchers have since found elevated lead levels in dozens of children.

Just how much lead people have been exposed to isn't clear yet, said Dr. Eden Wells, Chief Medical Executive for the Michigan Department of Health and Human Services.

"My understanding as of yesterday is that they don't have all of that mapped out yet -- that's part of the investigation. We on the health side have a lead testing program and since the 2014 Flint River water switch, we have seen about 100 children with lead levels greater than 5 micrograms per deciliter [in their blood]," said Wells.

Wells, who is also a clinical associate professor in epidemiology at the University of Michigan School of Public Health, said a level of zero is the ideal.

"Lead at any level can be associated with decreases in IQ, behavioral disorders, even an association with certain juvenile delinquency as these children get older," she said.

Children are most vulnerable to lead exposure, especially those aged one to five, according to the U.S. Centers for Disease Control and Prevention. Anyone with 5 micrograms per deciliter or above has a blood lead level higher than most children's, CDC says.

At higher levels, a child or adult may become anemic, experience stomach troubles, and may have difficulty with walking and coordination. Brain damage, seizures, and coma can occur, too.

Experts recommend chelation therapy when a blood lead level test result is greater than or equal to 45 micrograms per deciliter, according to the CDC. The treatment involves giving a patient medication that reduces the blood's lead level in a hospital setting where they are monitored very closely, said Wells. She said counseling is provided as well.

Lead is very slowly eliminated from the body, since it can remain in some body tissues for years, said Dr. Carlos Lerner, Associate Clinical Professor of Pediatrics and Medical Director of the Children's Health Center at the Mattel Children's Hospital UCLA.

Lerner told CBS News, "It is excreted via the urine and the stools. For most exposures, the main priority is to ensure that the child is not exposed to any additional lead."

When it comes to Flint's water situation, Wells said every child with an elevated lead level greater than 5 micrograms per deciliter will have an elevated blood level investigation conducted by the state's mobile health department. They'll discuss with families possible exposures to lead at home or school.

Investigators will also look for lead in old paint, paint dust and the soil. Homes and buildings built prior to the 1970s are more likely to have lead, she said. "Water isn't usually tested but given what we're dealing with in Flint, water will also will be tested now."

Even old jewelry and certain medications can contain lead, she noted.

The blood test is simple, said Lerner. "Typically, blood is drawn from the vein and sent to the laboratory. In some instances, the initial test is done by a finger prick and the test is run in the doctor's office."

It's especially important to test for lead in the youngest of children -- ages one and two -- as well as in pregnant women, say the experts.

"Lead exposure during pregnancy and for young children can have long-term negative effects on behavior and development. Very high levels of lead exposure can affect multiple organs, including the brain, blood, kidneys and the gastrointestinal system," said Lerner.

Wells added, "We really worry about pregnant women and infants. We know that long-standing lead exposure can lead to some long-term effects."