I've noted several times in this blog that you can learn a lot about how to sell by examining how religious organizations roll out their messages, deploy their channels, train their salespeople, and so forth. However, one of the most interesting examples of this type of activity is the selling of junk science.

Just to be clear, real science doesn't need to be "sold." It exists on its own merits and the statements and theories devised by real scientists can be proved and disproved. With real science, there is evidence and while evidence can be interpreted in different ways, it's not constructed out of whole cloth.

Junk science, by contrast, is not science at all. It is faith-based, and depends upon what people wish were true rather than what's actually supported by evidence. As such, junk science always has a large component of salesmanship involved.

Most junk science exists in the realm of the medicine. The most effective salesman of the last century was radio pioneer John Brinkley, who became a multimillionaire in the 1930s by convincing millions of Americans that he could restore male virility by implanting goat glands. His story is told in the excellent book: Charlatan: America's Most Dangerous Huckster.
In recent years, the most egregious (although admittedly less dangerous) example of selling junk science, IMHO, is Ray Kurzweil's continued hyping of what he calls the "Singularity." That selling pitch is going full steam, as shown by the recent puff piece published in the business section of Sunday's New York Times.

The "singularity" is the mythical point where computers become able to think like humans. It's junk science because there's not a shred of evidence that computers are getting any more intelligent in this manner. (For more on why Kurzweil-style artificial intelligence is junk science, read this article in Skeptic magazine; for more on AI as a flimflam business read this article which later appeared in Red Herring magazine.)

Suffice it to say there have been no significant breakthroughs in AI software algorithms for decades, which is why applications based on pattern recognition and natural language processing, etc. are only marginally better than they were 50 years ago, despite the fact that computers are billions of times faster.

Why do I bring this up? Simple. Guys like Brinkley and Kurzweil are brilliant pitchmen, so it's worthwhile examining their techniques, since those techniques can be useful even in sales situations where the product isn't a load of hooey.

Here are the rules for selling junk science, based upon Brinkley's and Kurzweil's methods:

So there you have it: the precise recipe for selling junk science (or any other kind of flimflam) to a gullible public. Needless to say, these techniques can also be put to use selling products that (unlike goat-testicle virility and the long-predicted singularity) actually exist.

In fact, with products that actually exist or have the likelihood of actually existing, these techniques are even more effective, because you don't have to depend on them. You have reality on your side... and that's always a huge advantage in a sales situation. 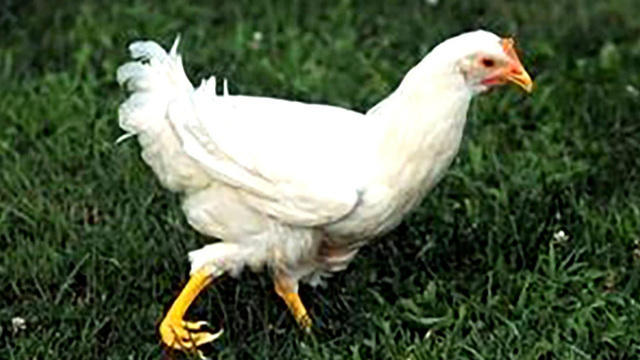 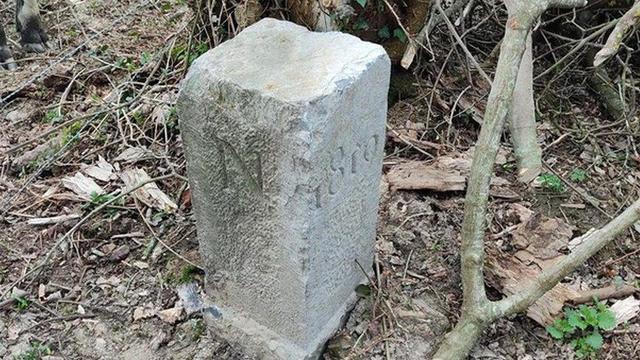 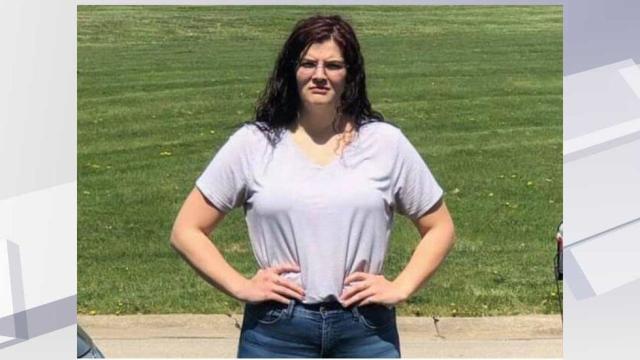