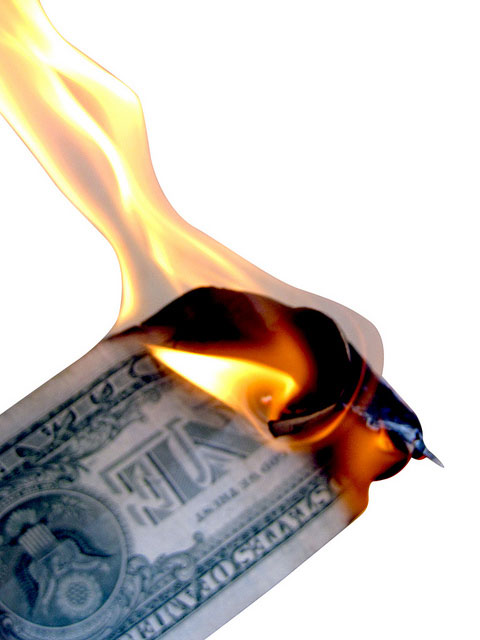 (MoneyWatch)  In his book "Investment Titans," Jonathan Burton invited readers to ask themselves the following questions: Am I better than average in getting along with people, and am I a better-than-average driver?

While, by definition, only half the people can be better than average at getting along with people and only half the people can be better-than-average drivers, most people believe they are above average. The logical conclusion we can draw is that a high percentage of those self-described "above average" individuals are in fact below average in those areas. And they are blissfully unaware of their incompetence.

Overconfidence in our abilities may, in some ways, be a healthy attribute. It makes us feel good about ourselves, creating a positive framework with which to get through life's experiences. Unfortunately, being overconfident of our investment skills can lead to investment mistakes. Among those mistakes are:

The great irony is that the more incompetent the investor, the less qualified he is to assess anyone's skill in that space, including his own. Exacerbating the problem is that the incompetent often don't even know they are doing poorly because they often don't know their returns, let alone measure them against appropriate risk-adjusted benchmarks. Consider the evidence from two studies.

The authors of a study called "Positive Illusions and Forecasting Errors in Mutual Fund Investment Decisions" found that most participants had consistently overestimated both the future performance and past performance of their investments. In fact, more than a third who believed that they had beaten the market had actually underperformed by at least 5 percent, and at least a fourth lagged by at least 15 percent.

Additionally, the authors of the study "Why Inexperienced Investors Do Not Learn: They Don't Know Their Past Portfolio Performance" found that:

The bottom line is that investors who don't know they perform poorly end up believing that they are doing well -- the incompetent are unaware. The study "Unskilled and Unaware of It: How Difficulties in Recognizing One's Own Incompetence Lead to Inflated Self Assessments," further proves that point. In short, it explains that the incompetent overestimate their own abilities and are less able to recognize actual competence in others.

One of my favorite sayings is that it isn't what a man doesn't know that tends to get him in trouble, but what he knows for sure that isn't true. British philosopher Bertrand Russell put it this way: "The trouble with the world is that the stupid are cocksure." (He added that "the intelligent are full of doubt.") And Charles Darwin believed that "ignorance more frequently begets confidence than does knowledge."

The unfortunate truth is that incompetence robs investors of the ability to remedy the problem. Only education has the potential to overcome the related problems of incompetence and overconfidence. Unfortunately, it seems that most investors would rather go through life blissfully ignorant than spend the time to educate themselves on the science of investing.