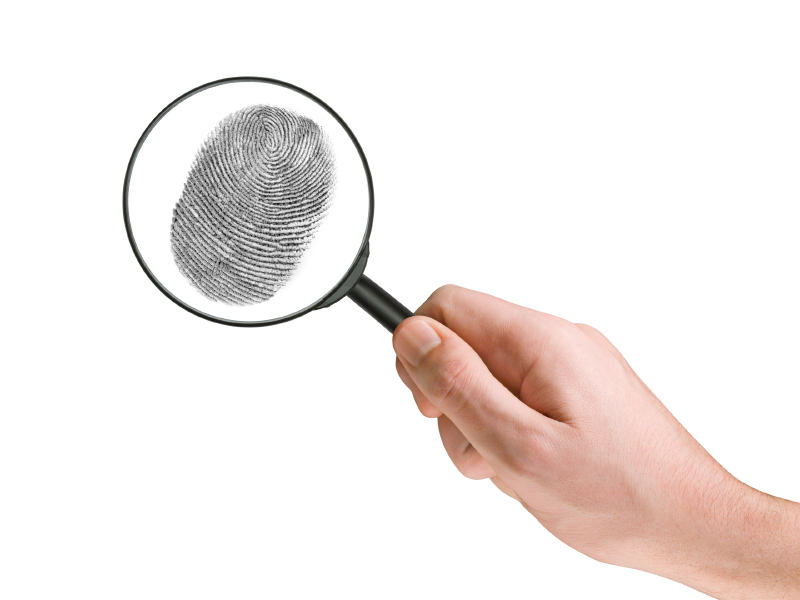 It's potentially a powerful new tool for law enforcement.

A team of Dutch forensic scientists has discovered how to accurately date fingerprints to within one or two days of when they were left on an object, as long as they're no more than 15 days old, according to reports.

"Being able to date the prints means you can determine when a potential suspect was at the crime scene or which fingerprints are relevant for the investigation," Marcel de Puit, fingerprint researcher at the Dutch Forensic Institute (NFI), told French news agency AFP.

Fingerprint analysis has played a huge role in solving crimes for more than a century. It was first used in an American court to convict a killer in 1911.

Fingerprint ridges are believed to be unique to each person. Not even identical twins have the same patterns.

The prints left behind when a person's fingertips touch an object are composed of a complex mixture of bodily chemicals, and that apparently holds the key to the Dutch scientists' discovery.

"Some (chemicals) disappear over time and it's the relative proportions of these chemicals that allow us to date a fingerprint," said de Puit to AFP.

This may have huge implications for future criminal prosecutions.

Steve Tillmann is a retired deputy sheriff with more than 30 years of experience based in Covina, California. He is also an expert witness in forensic investigations.

He told CBS News he has faced questions about the freshness of fingerprints at least a dozen times.

"One question that comes up in court is, 'when was that fingerprint posited on an item?' You can now put a timeline on that and challenge alibis."

"It would even be more advantageous to go one year back with fingerprints," he said.